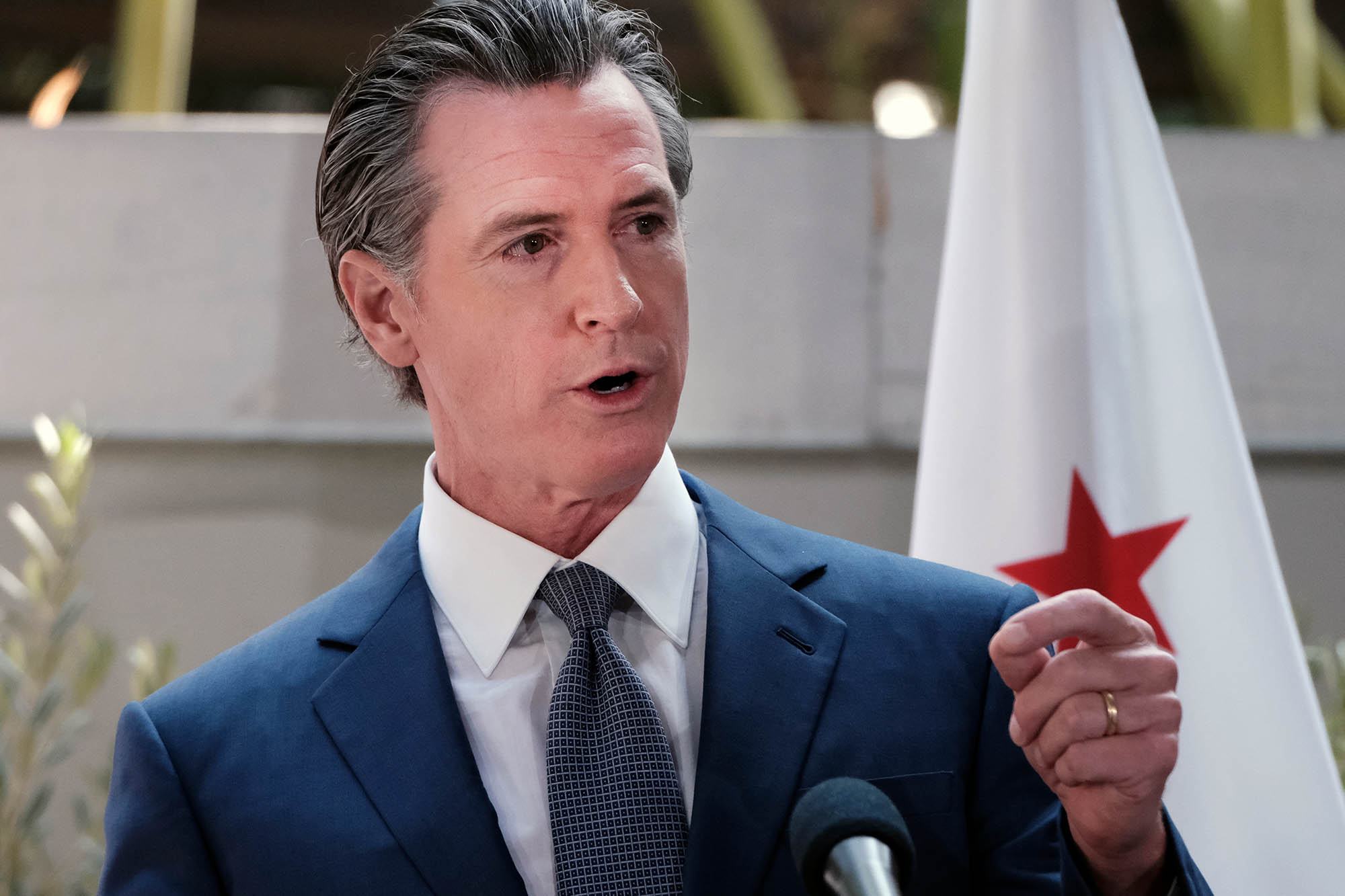 California Gov. Gavin Newsom hates Montana’s supposedly anti-LGBTQ laws so much that he’s banned all state-funded travel there — but not so much to shun the red state himself: He just traveled there for his vacation.

Newsom maintains a ban on taxpayer-funded trips to Montana and 21 other states because of their purportedly anti-LGBTQ law banning transgender athletes from competing in women’s sports. It’s not clear what impact such a ban could possibly have, other than to virtue-signal, but the Democratic gov can’t even stay out of the state himself as a symbolic gesture — which sort of defeats the point, no?

Of course, this particular double standard (“My security detail and I can visit Montana, but other state workers can’t”) isn’t Newsom’s first: Recall how he feasted in a Michelin-star restaurant during the pandemic (maskless, natch) while banning indoor dining for everyone else? And enrolled his kids in private, in-person school while public schools had to remain shut?

Nor is he the only pol, particularly among Democrats, who likes to set rules for others while exempting himself. Speaker Nancy Pelosi, Chicago Mayor Lori Lightfoot, Mayor Bill de Blasio, Rep. Alexandria Ocasio-Cortez, Gov. Andrew Cuomo — the list is endless — all blithely violated COVID rules they touted in one way or another.

Now Newsom may be eyeing a run for president; he just ran an ad in Florida attacking its governor, Ron DeSantis, and boasting about himself. If he does, don’t be surprised to see him stump there; California’s ban on travel to Florida isn’t going to stop him.