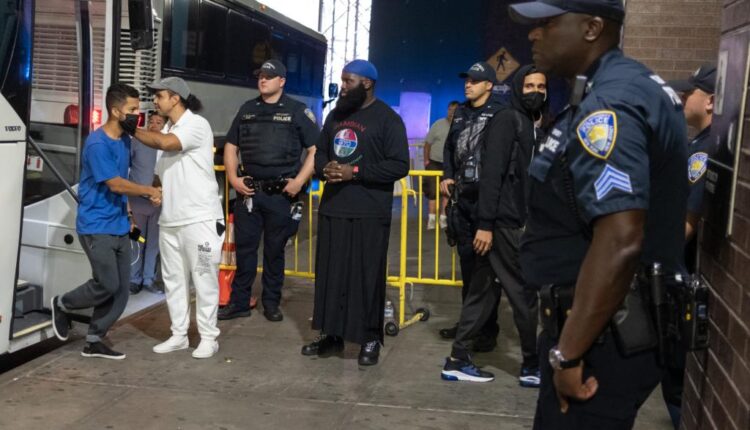 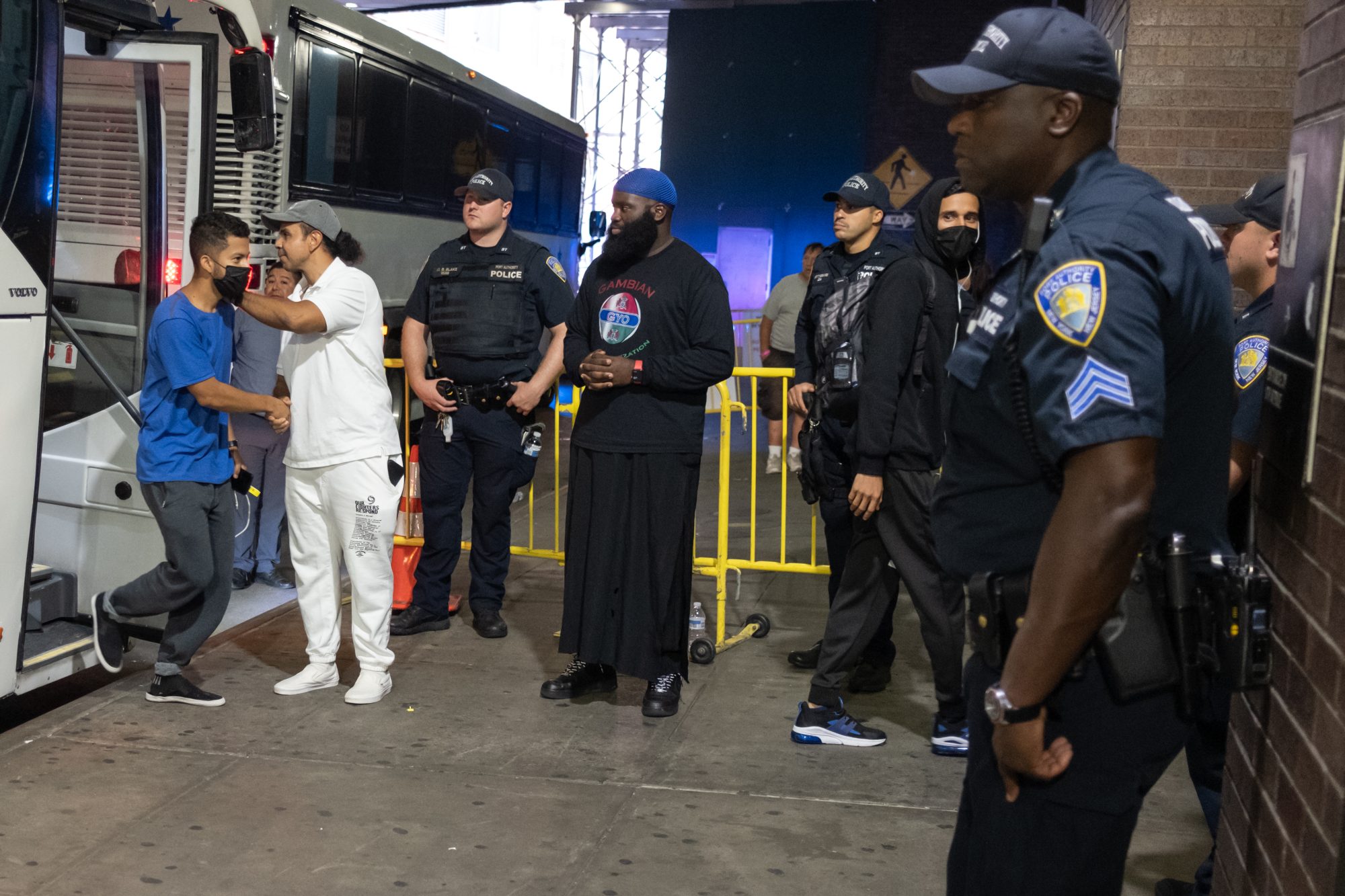 The rest came with help from various sources, including federally-funded charities, or simply made it on their own. But, fundamentally, the inflow from border areas comes from the vast flow across the border.

And the blame for that lies squarely with President Joe Biden.

It’s Biden whose administration beckons migrants here with offers of material aid and promises of eventual de facto citizenship — and then literally waves them in.

And yes, Adams will wail about the treatment of migrants on buses, but does nothing to show human compassion to the victims of the $13-billion-a-year gift Biden’s policies have handed to the ruthless, murdering cartels who have used the crisis as cover to make human trafficking one of the most profitable industries in the world and are behind the deaths of almost 300 Americans a day from fentanyl.

It’s Biden who unleashed this wave of human misery. All Abbott’s doing is highlighting the fact.

So it’s time to stop lying, Mr. Mayor. You have a rep for telling it like it is, even if the reality is unpleasant. And the hard truth is that the president’s behind the migrant rush to the city.

Drop the partisan game-playing and say so. Or the crisis is only going to get worse.