Microsoft’s weird anti-AirPods are half price at Amazon 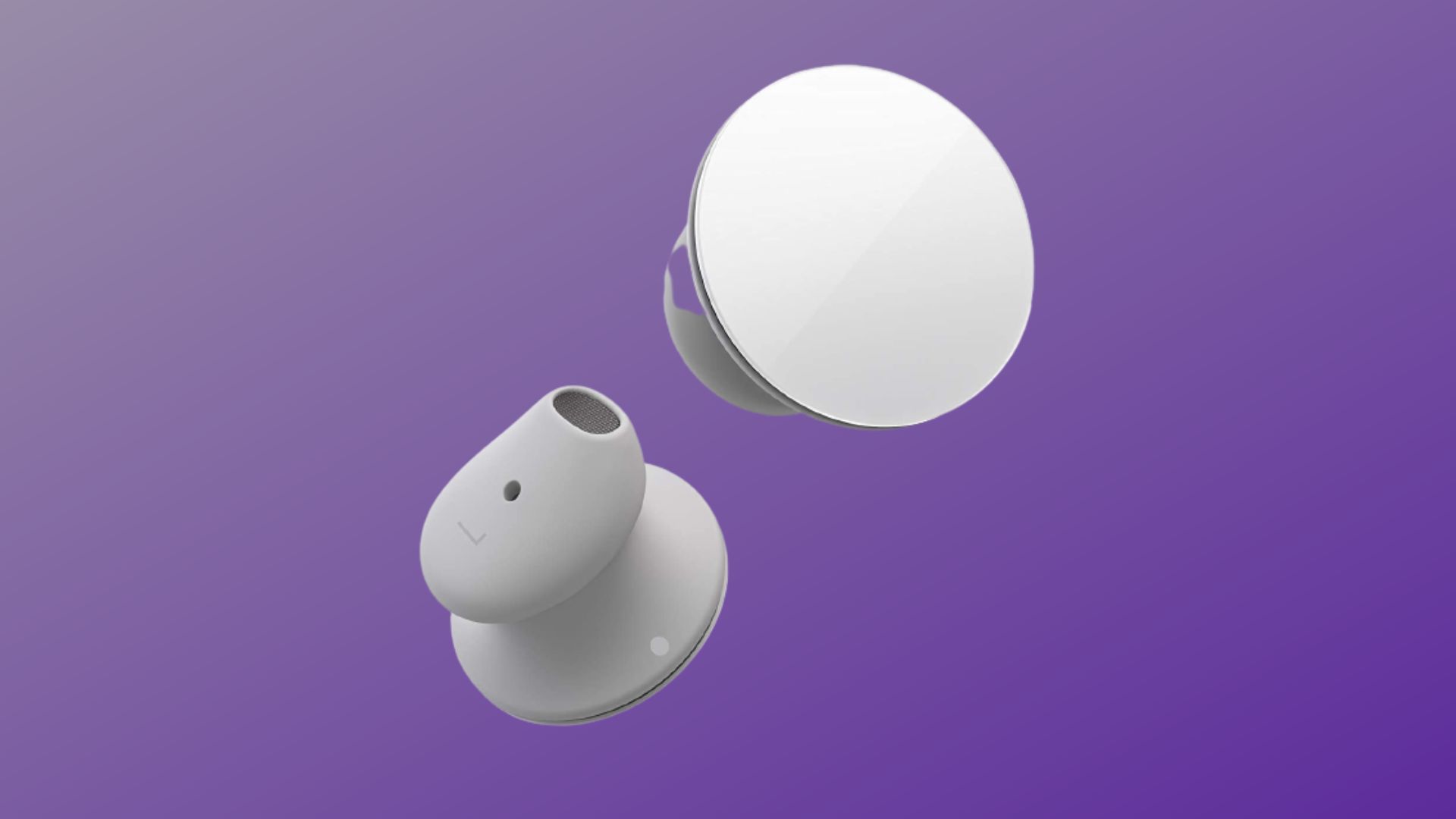 What Apple does, Microsoft has to try it too. The Surface line of laptops, desktops, mobile phones, and audio gear seem to (for the most part) be Microsoft’s version of Apple’s most popular hardware. Aluminum-bodied laptops, desktops designed for artists, etc. They even joined in the AirPod headphone game, with the Surface headphones and the Surface Earbuds. Featuring unique designs and slick touch controls, the Surface Earbuds seem like nothing to sniff at – especially now that they’re less than $100.

Surface Earbuds for under $100

These are some weird headphones with a strange shape and even stranger ear-insertion method. They are, in many ways, most similar to the AirPods 2. They don’t seal in the ear, so there is a lot of ambient noise. There’s no noise canceling, and they rely on touch panels on the buds themselves to control media and calls. They were also $100 more expensive than the AirPods 2 – until now.

The Surface Earbud’s biggest feature is that massive touch panel that sits on the outside of your ear when the headphones are in use. That panel is far bigger than the surface of its rivals and makes skipping, pausing, and answering calls a whole lot easier than on competitors’ products. They aren’t perfect, by a long stretch – they sound very much ‘ok,’ and they are challenging to pull out of their charging case. At $100? Those problems are more than easy to forgive at a lower price point, making them a pretty worthy competitor to the AirPods 2. If you’ve got an iPhone, of course, just go for the AirPods. For everyone else, these are a great option that won’t leave you wanting.

Fancy some more headphone deals? Take a look at the best AirPods deals and sales to see if you can save some money on Apple’s long-running headphone lineup.

Public Rec All Day Every Day 5-Pocket Pant For Men