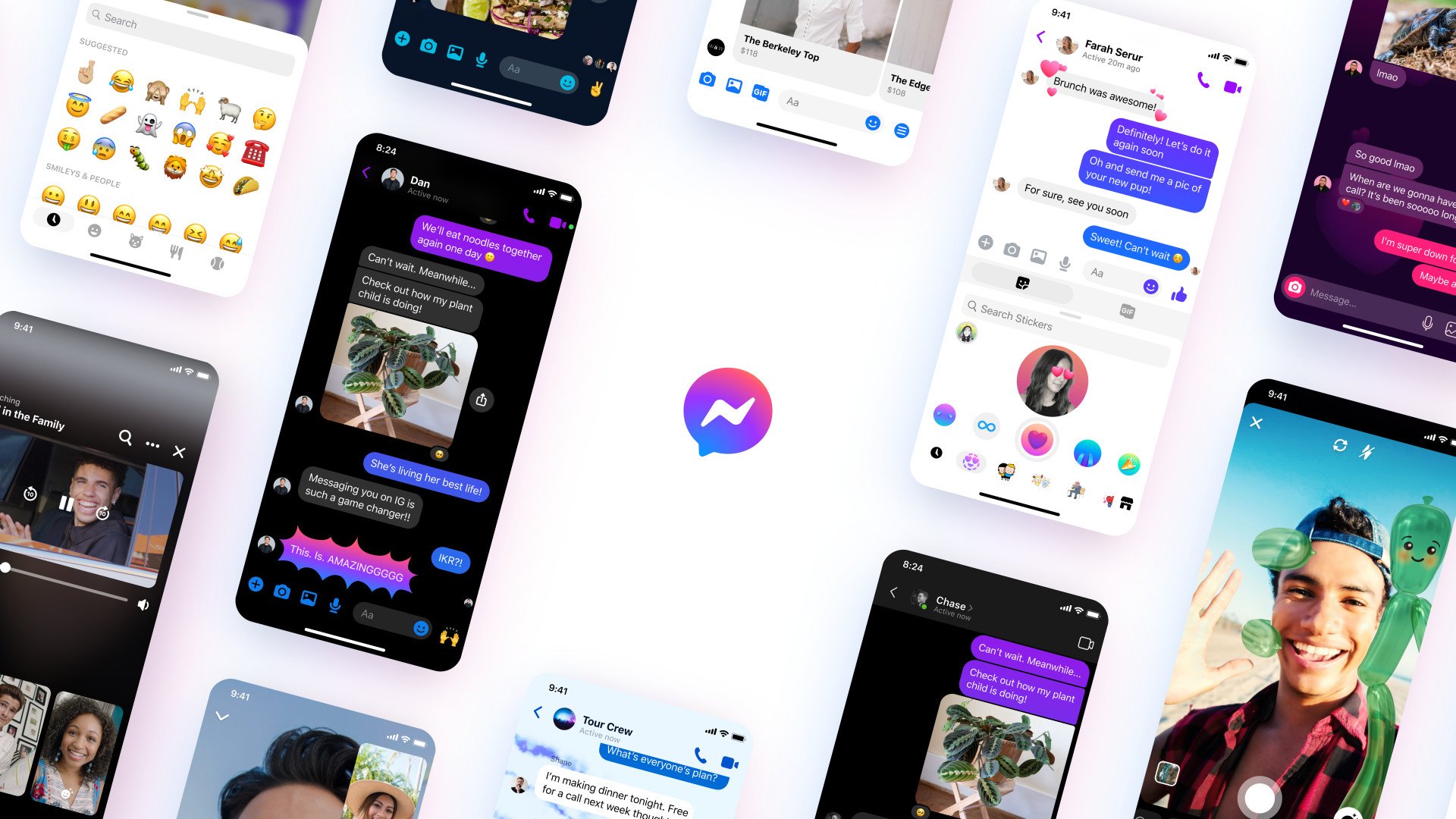 Meta, the parent company of Facebook and Messenger, says it wants to make Messenger even more secure by offering end-to-end encrypted backups.

While the messaging service’s chat threads, which are now blended into Instagram as well, are already end-to-end encrypted, your data and chat history might not be. Something Meta is aiming to fix, saying in a news release (opens in new tab) it’s “testing secure storage to back up those messages in case you lose your phone or want to restore your message history on a new, supported device.”

Meta reassures that much like its encrypted chats, “secure storage means that we won’t have access to your messages” unless you choose to report them for whatever reason.

Currently, your Messenger chat history is stored on your device, but Meta says it’s testing this new encrypted storage as the “default way to protect the history of your end-to-end encrypted conversations on Messenger.”

When it comes to restoring your message history, when you move phones or just lose your data for any reason, Meta will offer two options to access your end-to-end encrypted backups. You can “either create a PIN or generate a code, both of which you’ll need to save.” The company has also said restoring your Messenger chats with a third-party cloud service will still be possible.

Meta says the feature will start being tested on Android and iOS this week, but a full launch of the feature is unlikely to happen before sometime in 2023.

All while Apple and Google are arguing about RCS vs. SMS

Meta’s Messenger news may be peaking its head out right now as an online discourse around message privacy has been stirred up by Google as of late.

Earlier this week, Google took aim at Apple over the company’s use of SMS/MMS instead of RCS (opens in new tab). Much talk about how RCS is much more secure than SMS and how Apple only encrypts iMessage threads but leaves the “green bubble” messages that aren’t from someone’s best iPhone (opens in new tab) vulnerable.