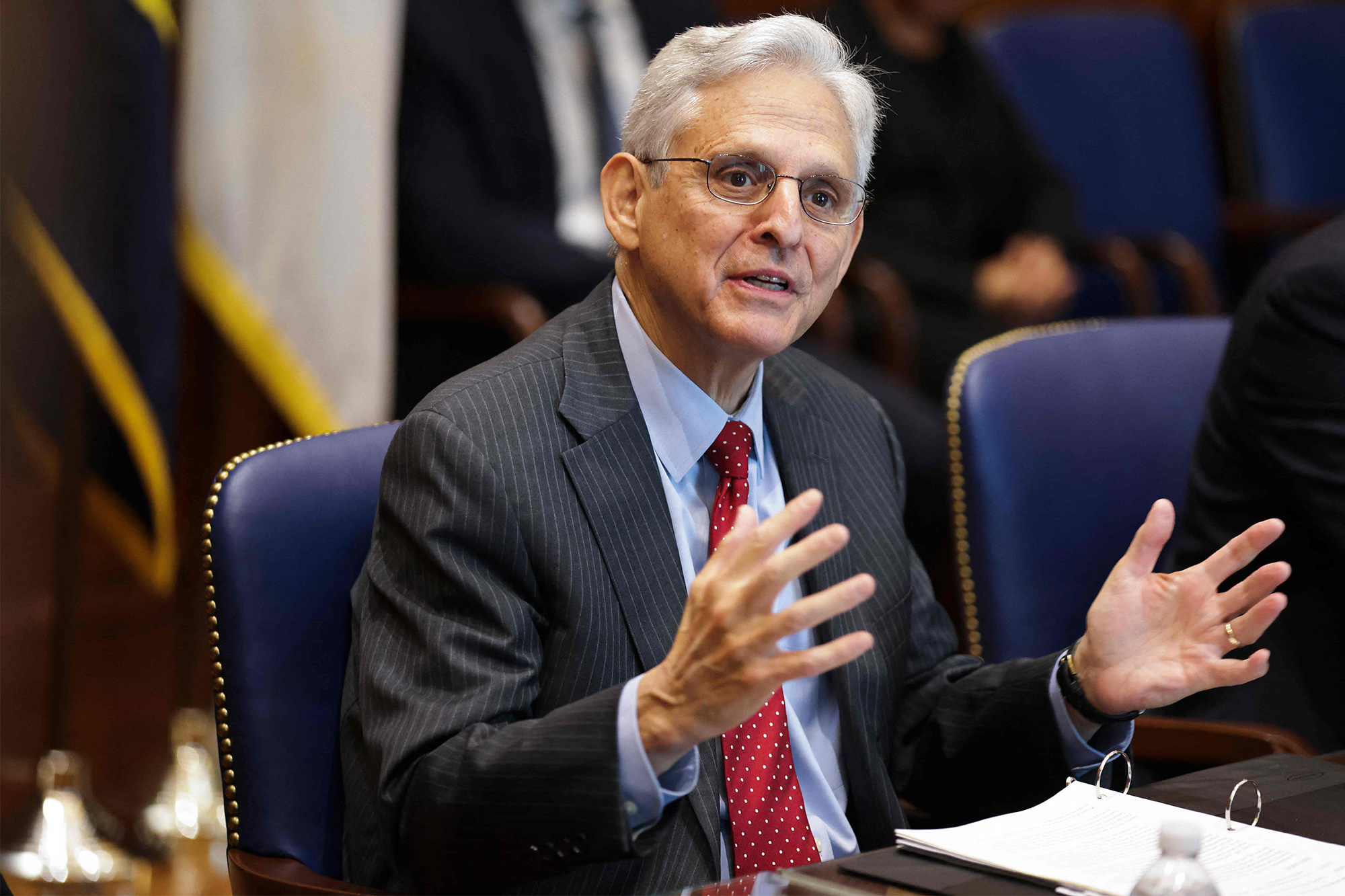 Attorney General Merrick Garland yet again emphasized, in a Wednesday interview with NBC’s Lester Holt, his bizarre claim that only right-wing extremists are to blame for political violence in the United States.

“This is the most difficult question in a democracy,” dodged the AG when asked why he can’t simply act against “people with strong right-wing or extremist philosophies” based solely on their Internet vitriol. At least he’s consistent: In May 2021 , he preposterously claimed “those who advocate for the superiority of the white race” are the biggest domestic terror threat the country faces.

How ludicrous: The NBC interview came less than a week after an attack on New York GOP gubernatorial candidate Lee Zeldin. And what of the California man who traveled to DC to assassinate Justice Brett Kavanagh? Or the violent actions (including arson) by the shadowy pro-abortion group Jane’s Revenge?

Not to mention summer 2020, when radical left-wingers hijacked protests over the death of George Floyd as an excuse to burn down buildings and murder civilians. Or the 2017 shooting of Republican Rep. Steve Scalise (and three others) by a leftist nutjob. Or that year’s attack on Sen. Rand Paul by a deranged, reportedly liberal neighbor.

In the meantime, Garland publicly ordered the FBI to look into parents showing up at school board meetings to question woke policies.

Incredibly, when Holt asked if rising crime is a national “crisis,” Garland disagreed, calling it merely a “matter of considerable concern,” with the high-handed dismissiveness typical of top Biden apparatchiks on issues that hit average Americans hard (like inflation).

The capper: Garland also touted his pursuit of “justice without fear or favor,” a delusion that sadly fits right in with the rest of his bull.

Democrats are pressuring Merrick Garland to make an anti-Trump case