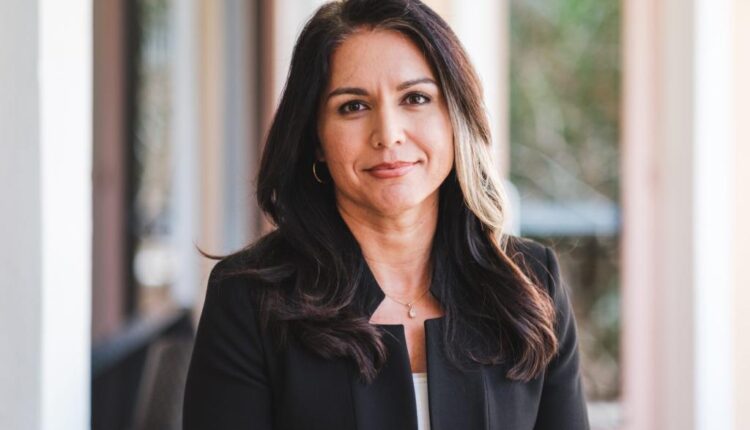 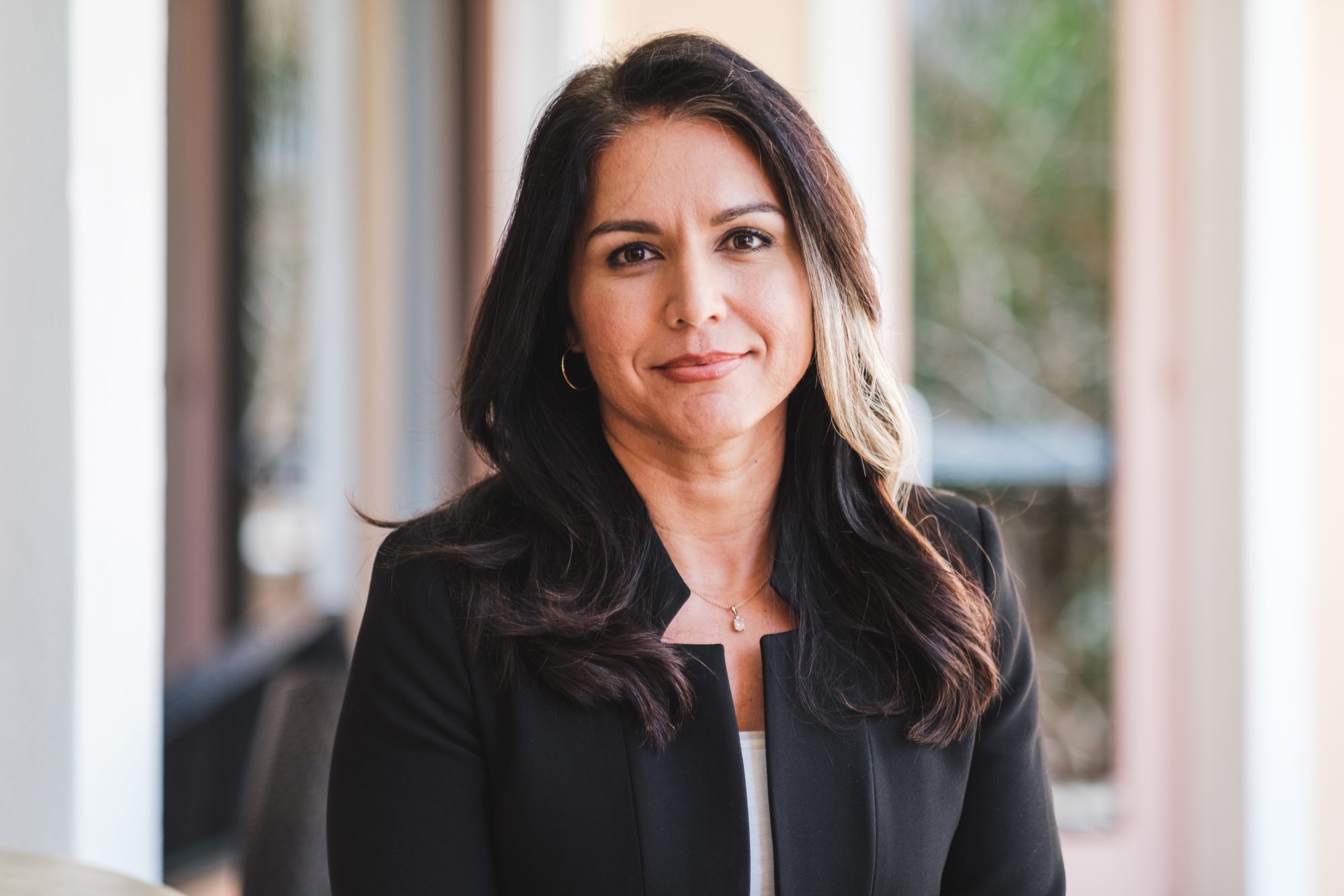 “Strategic sagacity in dealing with Russia is not our strong point,” sighs Victor Rud at The Hill. Letting it become the sole nuclear and economic power to emerge from the Soviet Union threatened Western security. Now, Washington tells Vladimir Putin we’ll “respond decisively” to the use of nuclear weapons, yet “words don’t sway tyrants,” especially since “our credibility” is “manifestly” in question. Instead, “we must demonstrate . . . resolve by removing the handcuffs on the type and number of weapons and munitions that Ukraine needs” and leading “an international effort to provide Ukraine with the capacity to stem” the “terror from the sky” and “enforce freedom of navigation in the Black Sea.” Yes, “deterrence carries risk. But no deterrence is all risk.”

Eye on the economy: Dems’ IRA Bait and Switch

The Inflation Reduction Act’s “name acknowledged the foremost concern among most voters,” Commentary’s Noah Rothman points out. It “promised that help was on the way” — but it isn’t: “The price of all goods is up by 8.2 percent from last year.” The reductions in medical expenses promised by Dems won’t happen: Medical-care costs “are 6.5 percent higher than they were last year.” “Mortgage rates have reached a 16-year high.” And to pay for the inflation-driven Social Security cost-of-living adjustment, “the maximum amount of earnings now subject to the Social Security tax will increase” — yet another burden on “middle-class Americans.” “If Republicans cannot keep their eye on this ball, drive it down court, and dunk all over their Democratic opponents, they don’t deserve to play this game.”

Last week, PayPal responded to “withering criticism by withdrawing a policy that would have fined users $2,500 for spreading ‘misinformation,’ ” notes Oliver Bateman at UnHerd. Elon Musk, among others, had criticized the policy and argued that people need “a maximally trusted means of exchanging ideas” that is “as trusted and transparent as possible.” Like Musk or not, the controversy and the company’s policy reversal “point to a more manageable way” past corporate censorship: Apply “financial leverage to influence the behaviours of its corporate participants” — as Texas did recently when it ordered “divestment from BlackRock’s investment funds” over “ ‘woke’ investment principles.” Indeed, “PayPal’s hasty retraction serves as a sign that consumer outrage can drive corporate compliance.”

Gadfly: Tulsi Gabbard Was ‘Too Good’ for Dems

Tulsi Gabbard’s “rupture” with the Democratic Party “has been a long time coming,” cheers Spiked Online’s Brendan O’Neill, thanks to her “articulate bristling against . . . wokeness,” among other things. Indeed, she “prefers common sense and universal truth to identitarian lunacy”; her resignation statement sums up “the moral rot” of the “woke elites.” Above all, “Gabbard believes in freedom, which means the Democratic Party isn’t the home for her.” As a result, she’s being called a “traitor” and accused of stoking the culture war. Sorry, Gabbard “is resisting the culture war. It’s the people who say men can be women, and that white people are wicked, and that millions of Americans are ‘deplorables’ or ‘semi-fascists’ who are waging” a culture war.

Before opening his business in Braddock, Pa., where Pennsylvania Senate candidate John Fetterman was mayor, Bob Portogallo at Fox News recalls hearing about a “renaissance” there. Alas, there was “a lot of hype and not a lot of substance,” and frankly, Braddock could still “use some work.” Today “I am a lone restaurant where we were promised a restaurant row.” “Businesses like mine are committed to the comeback of Braddock because we are here working,” while Fetterman’s off running for another office. “America deserves a real comeback; restaurants, small businesses, and working people need a real comeback.” Don’t let Fetterman ride this false narrative to the Senate. He “isn’t selling a comeback story, he is selling himself.”