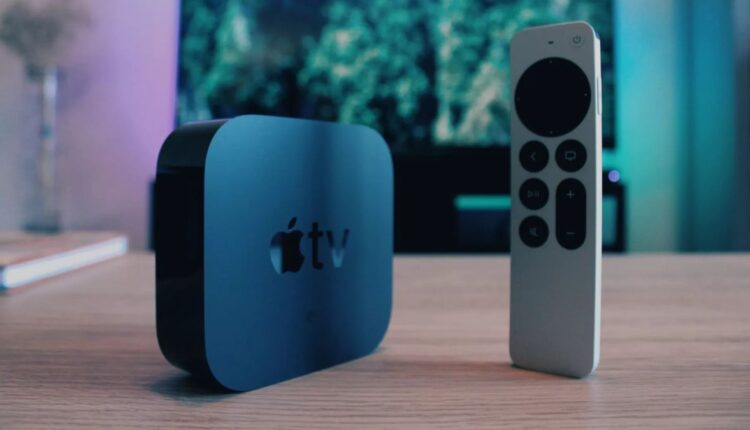 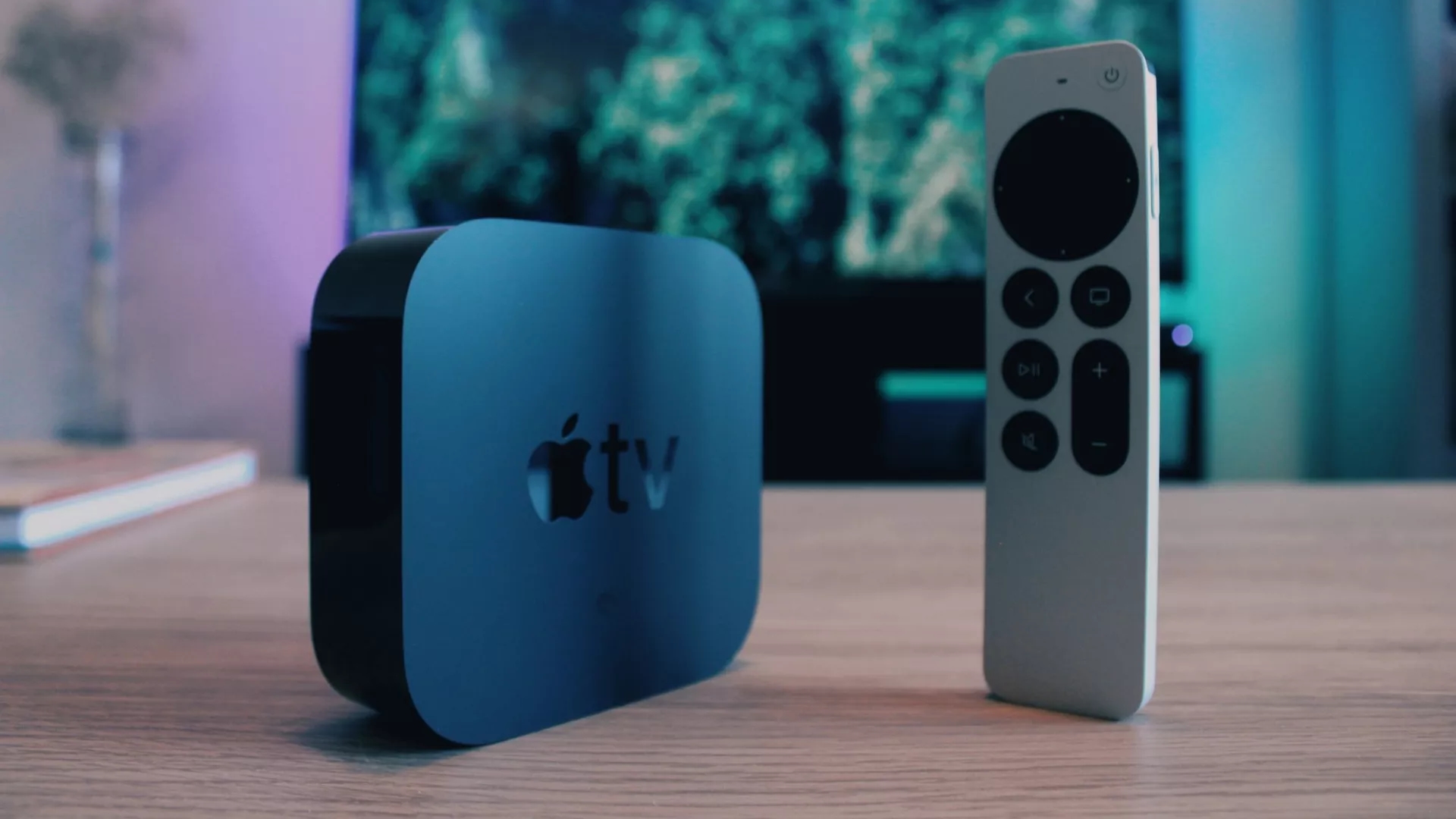 A new report from Bloomberg Insider Mark Gurman has dashed hopes of a major Apple TV hardware upgrade in the next 12 months.

In his latest Power On newsletter, seen by iMore, Gurman reports that Apple’s next TV will not be “the major update that some have been hoping for.”

Gurman reiterated his own previous reports that the next Apple TV will be a slight internal upgrade with faster memory and an A14 chip which will deliver a smoother interface and “higher-quality video,” a product that has previously been tipped for release by the end of the year.

Gurman went on to say that beyond that “I think it will be at least a year until we get anything super meaningful from the Apple TV hardware business.”

Apple has not given its TV hardware any love for some time. The current best Apple TV remains the 2021 Apple TV 4K, which we loved in our review but didn’t represent a massive leap in performance over the previous model.

Gurman’s latest report reiterates that those hoping for a big TV upgrade in the near future will be left disappointed. As noted, Gurman instead expects a very slight internal upgrade.

One previous report from insider Ming-Chi Kuo has previously claimed Apple could launch a more affordable Apple TV in the remaining weeks of 2022. Kuo said back in May that Apple “will launch a new version of Apple TV that improves cost structure in 2H22.”

If Apple is planning new TV hardware for 2022 it’s highly likely that it will be unveiled in the next few weeks. Both iOS 16 and tvOS 16 include references to the AV1 video codec that could lay the groundwork for 8K streaming on an Apple TV of the future, as well as devices like its best iPhones, iPads, and Macs. The current Apple TV has HDMI 2.1 but doesn’t make use of all of its bandwidth. Gurman notes in his report this week that higher video quality is on the cards in the new Apple TV, leaving the door open for a possible 8K upgrade.