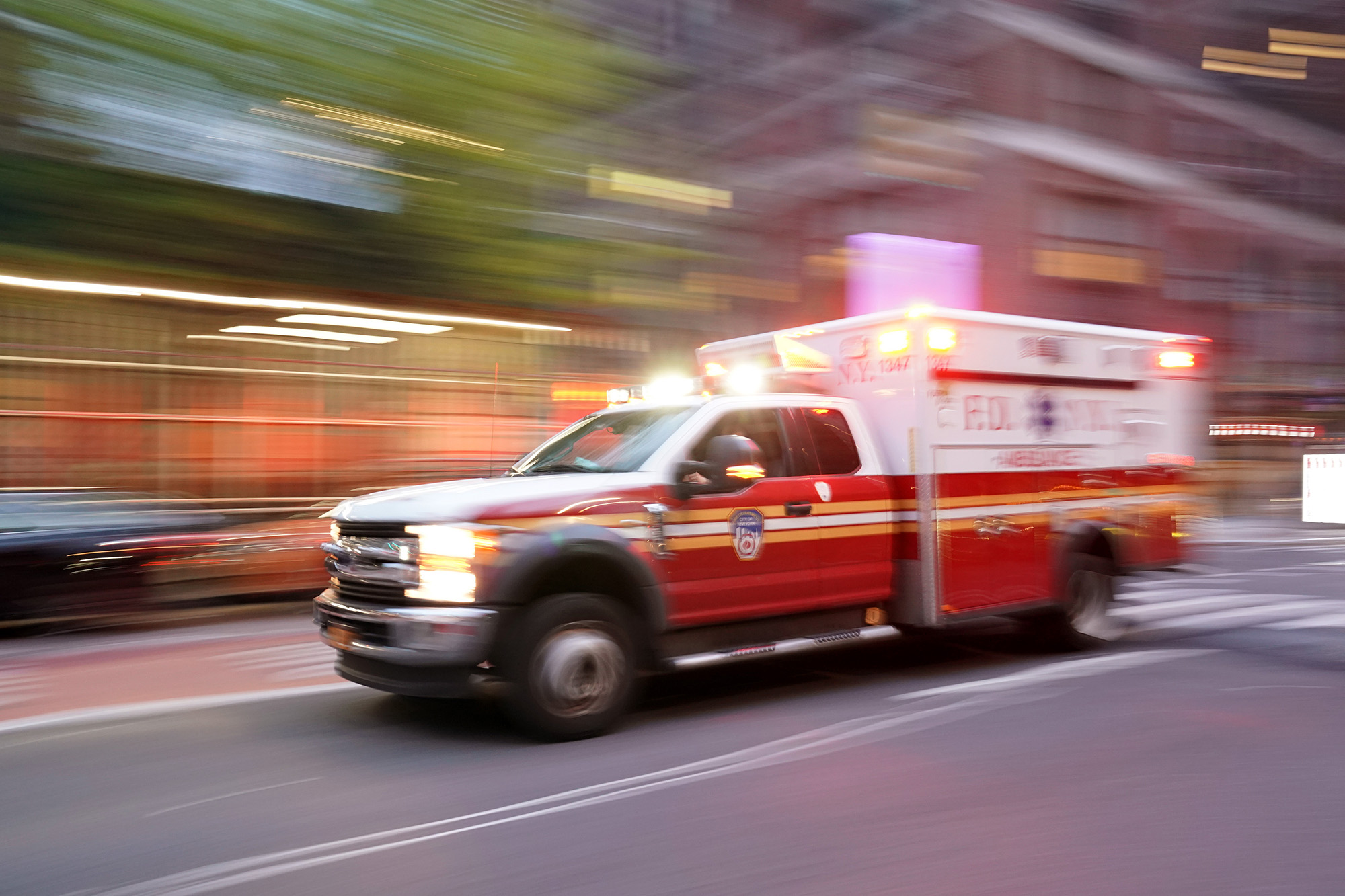 Mayor Eric Adams needs to get ahead of another grim trend in public safety: the rise in response times to crimes, fires and medical emergencies.

The latest Mayor’s Management Report (covering six months under the last mayor and six under the new) exposed serious upticks in response times to armed robberies, burglaries and other “critical crimes.” The NYPD’s response times to all “crimes in progress” rose from 11 minutes, 40 seconds to 12 minutes, 44 seconds. And that extra minute can be crucial.

Yes, the increases may be partly about more traffic post-pandemic. But staffing shortages likely played a role, too — along with rising crime that keeps cops busier.

Uniformed-service morale is down, too, as the city’s protectors feel like most politicians don’t remotely have their backs. (Heck, bus drivers feel the same — and with reason.)

Worsening city finances as recession looms may leave City Hall loath to do the hiring needed to turn this around, but it shouldn’t stop the mayor from (for example) scheduling more NYPD academy classes.

Public safety must be Adams’ top priority: The city’s future depends on it.