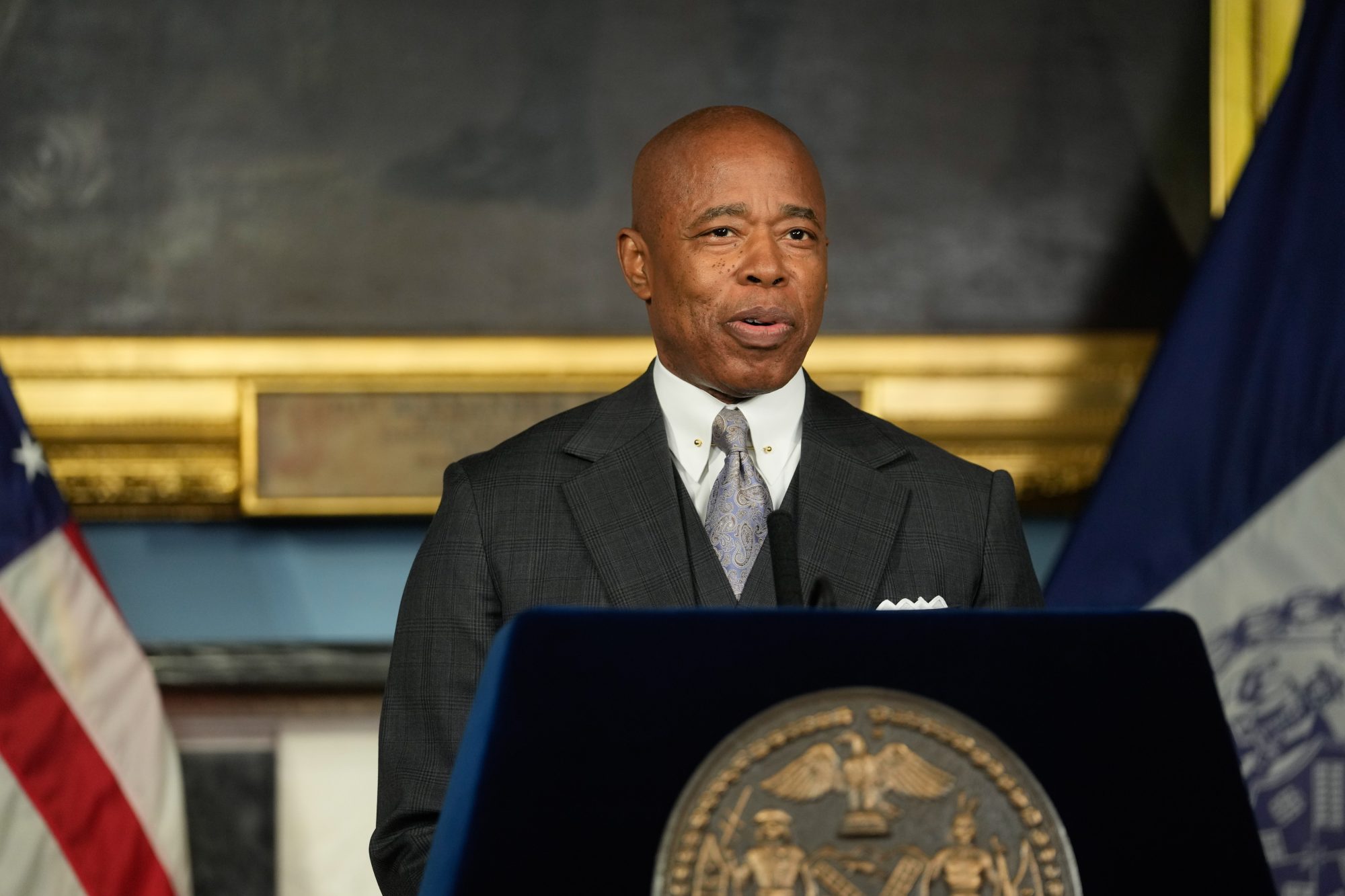 “We don’t have enough housing to fit the population that we have,” the mayor notes. But he also realizes that the key to getting it is to free up the private sector so it can meet the demand.

In the past decade, New York added more than 700,000 jobs — about four new for every new unit of housing. The people looking to work in the Big Apple now and in the future need places to live.

One good sign: his team’s recent successes in getting the City Council to approve the $2 billion 3,200-unit Innovation QNS development in Astoria. That means 2,500 new units of housing, a 250-bed hotel, a $780 million soccer stadium in Willets Point — plus a 350-unit project in Throgs Neck.

With NYCHA deeply challenged to maintain the housing stock it has, taxpayers clearly can’t replace private developers. That makes it urgent (on top of Adams’ other reforms) for the Legislature to replace the 421a tax break so developers can afford to build non-luxury buildings. City Hall and the council can do other fixes — eliminating parking requirements, easing the permitting process, etc. — themselves.

Also good: Adams has plainly been plaining in conjunction with Gov. Kathy Hochul, since they’re talking almost exactly the same game on housing.

Of course, they also need to beat back progressive proposals, in the Legislature as well as the City Council, that would make the crisis worse. But at least New York’s top two executives are pushing in the right direction.

Left’s speech-suppression love, Trump’s stock in freefall and other commentary