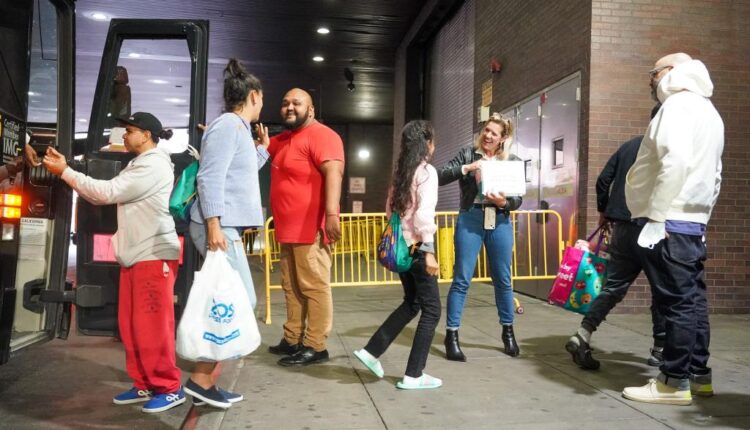 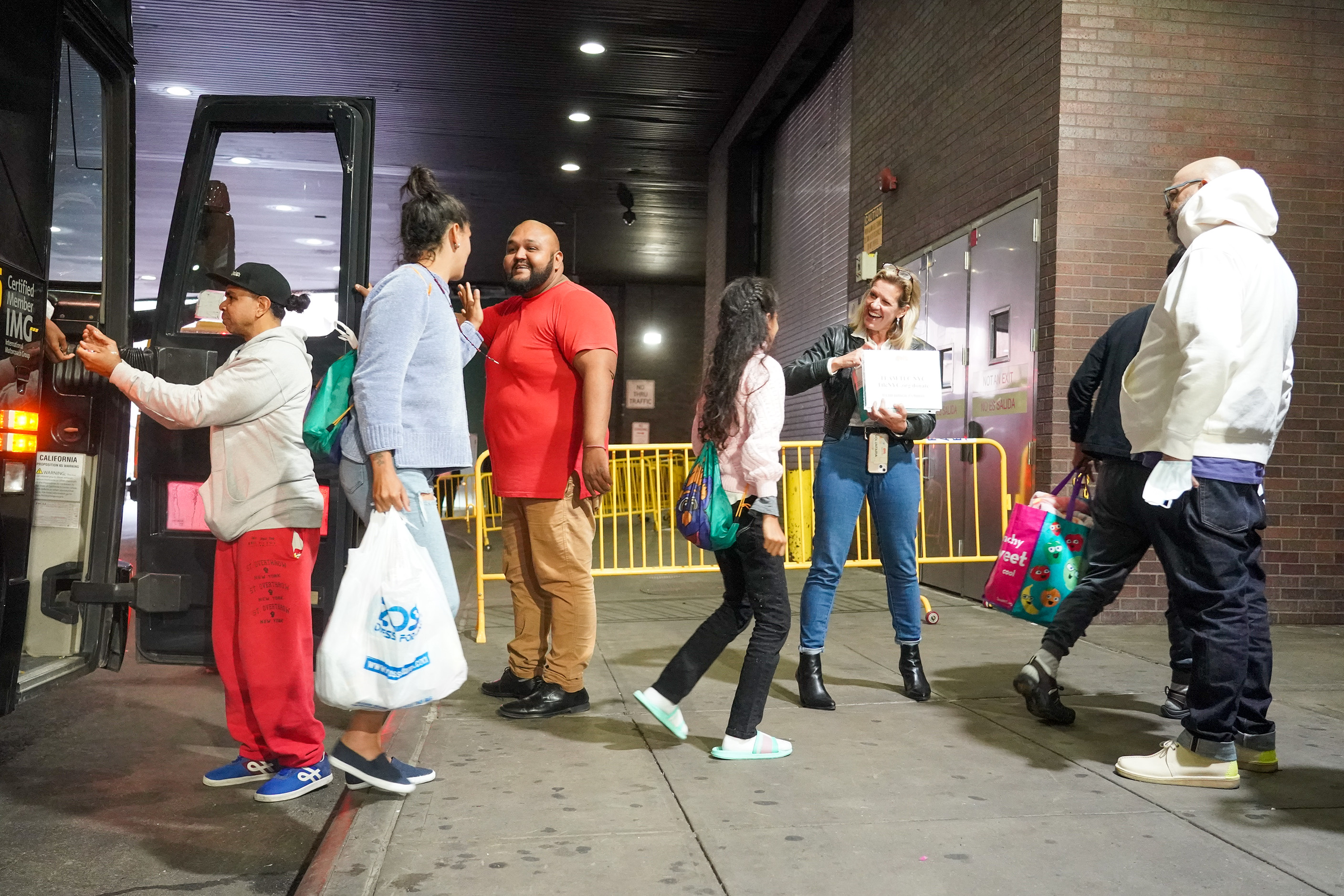 Sorry, Mayor Eric Adams: Declaring a state of emergency over the migrant crisis barely begins to untie the knots you’re entangled in — including those you’ve tied yourself. The only way out is to break with progressive line here as you have on crime.

The influx has already pushed the homeless-shelter population above 61,000, a near-record number that’s sure to keep growing. Not to mention the $1 billion in services the city feels obliged to provide.

At some point, these are costs the city just can’t afford, and will have to stop covering — and the mayor needs to say that last part out loud.

Repeatedly call out, too, the cruelty of President Joe Biden’s open-borders-in-all-but-name policy. He needn’t do it alone — other big-city mayors face similar crises. (Chicago’s Mayor Lori Lightfoot bused migrants out of town after declaring them welcome.) If the feds won’t pay the bills, demand they stop the flood.

But that also means pointing out that these “asylum seekers” are mainly economic migrants: They escaped oppression as soon as they left their home countries; they’re here in hopes of richer prospects.

Nor can you keep pretending they’ve all been fooled into coming to New York: Most want to be here, in many cases not least because of the guaranteed housing and services. Insisting that the tide be spread out across the country implies forcing them to leave.

The false mercy here is the same nonsense as in New York’s over-the-top criminal-justice reforms: It’s other poor people who need city services who’ll pay the worst price. (And if you get expedited work permits for the migrants, whose jobs will they take? Or can you get the state to relax the $15-an-hour minimum wage?)

This is a crisis of the left promising what it can’t actually deliver: Open borders and a generous social safety net (as a matter of right!) just don’t add up. Something has to give — or break, and it’s the mayor’s first duty to see that this doesn’t break his city.

So break free of the box, Mr. Mayor. It’s the only way forward; otherwise, New York’s guaranteed an ever-worsening crisis.