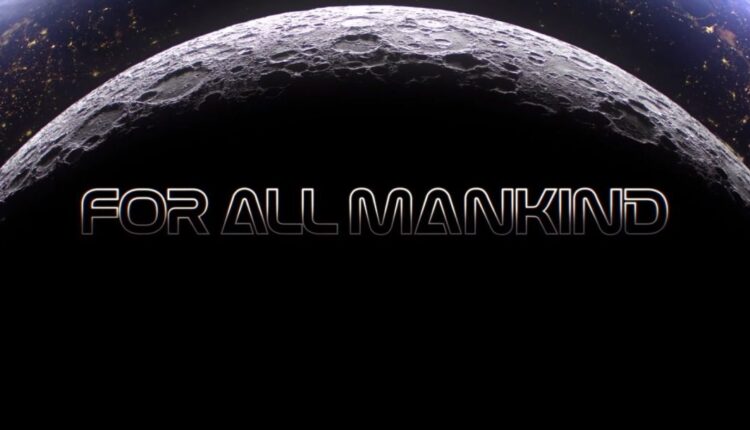 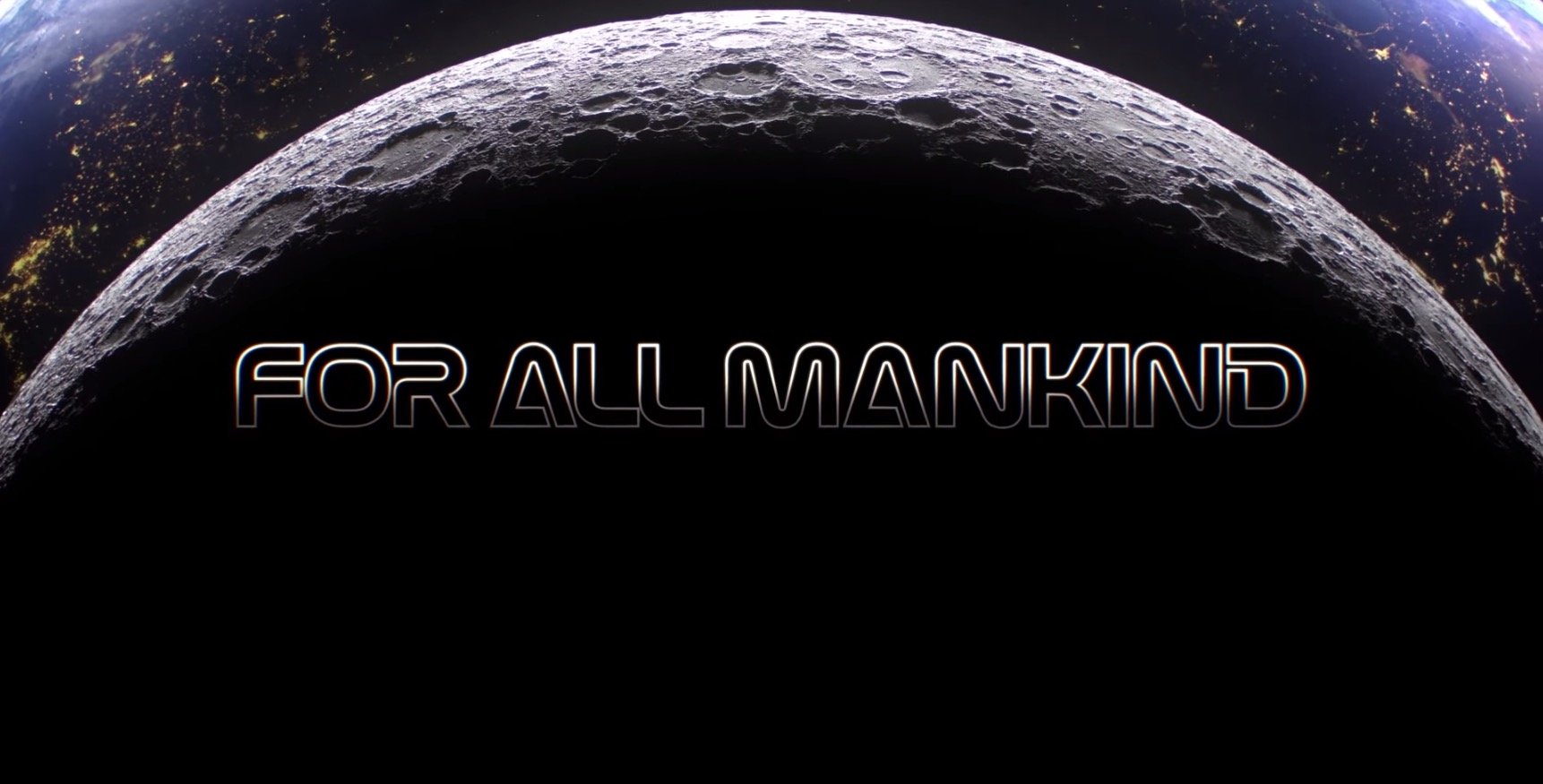 Some of the best shows on Apple TV+ are coming to Blu-Ray and DVD later this year, including For All Mankind, The Morning Show, and See.

Another addition to the plastic disc pile is the popular Truth Be Told, starring Aaron Paul and Octavia Spencer.

Most of the new releases are making their Blur-Ray and DVD debut, meaning this is the first time that these shows have been made available beyond the Apple TV+ streaming service. You’ll be able to pick most of these up before the end of the year, although some of the seasons will not arrive until early 2023 — giving you plenty of time to get those first seasons watched.

The full rundown of releases includes:

“In the far future, a virus has decimated humankind. Those who survived emerged blind.

Jason Momoa stars as Baba Voss, the father of twins born centuries later with the mythic ability to see—who must protect his tribe against a powerful yet desperate queen who believes it’s witchcraft and wants them destroyed. Alfre Woodard also stars as Paris, Baba Voss’ spiritual leader.”

“For All Mankind is created by Emmy® Award winner Ronald D. Moore (Outlander, Battlestar Galactica), Matt Wolpert and Ben Nedivi. Told through the lives of NASA astronauts, engineers and their families, For All Mankind presents an aspirational world where NASA and the space program remained a priority and a focal point of our hopes and dreams.”

“When new evidence compels podcaster Poppy Parnell (Octavia Spencer) to reopen the murder case that made her a national sensation, she comes face to face with Warren Cave (Aaron Paul), the man she may have mistakenly helped to put behind bars. Her investigation navigates urgent concerns about privacy, media and race.”

“What happens when the people you trust to tell the truth prove themselves to be dishonest? The Morning Show follows the free fall of an early morning newscast in the wake of a scandal, and its struggle to survive in an era when news arrives in the palm of your hand.”

The releases, shared by Sigmund Judge via Twitter, is good news for people who want to be able to watch some of the hit Apple TV+ shows without a subscription. It also means that people can watch them even after canceling their existing subscriptions, too.

If you’d still rather watch via Apple TV+, the service is available for $4.99 per month and there is talk of an ad-supported tier also being on the way. Otherwise, the Apple One subscription includes Apple TV+ alongside other services like Apple Music and Apple Arcade. Be sure to check Apple One out if you’re already paying for Apple’s other services.

Refurbished Apple Studio Displays are now on sale with $290 off