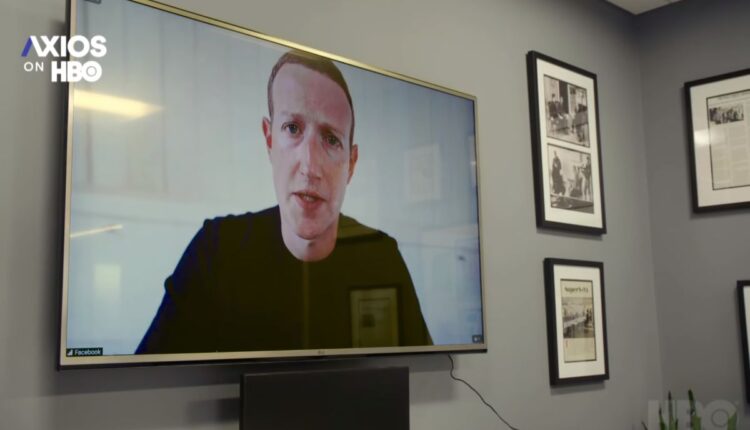 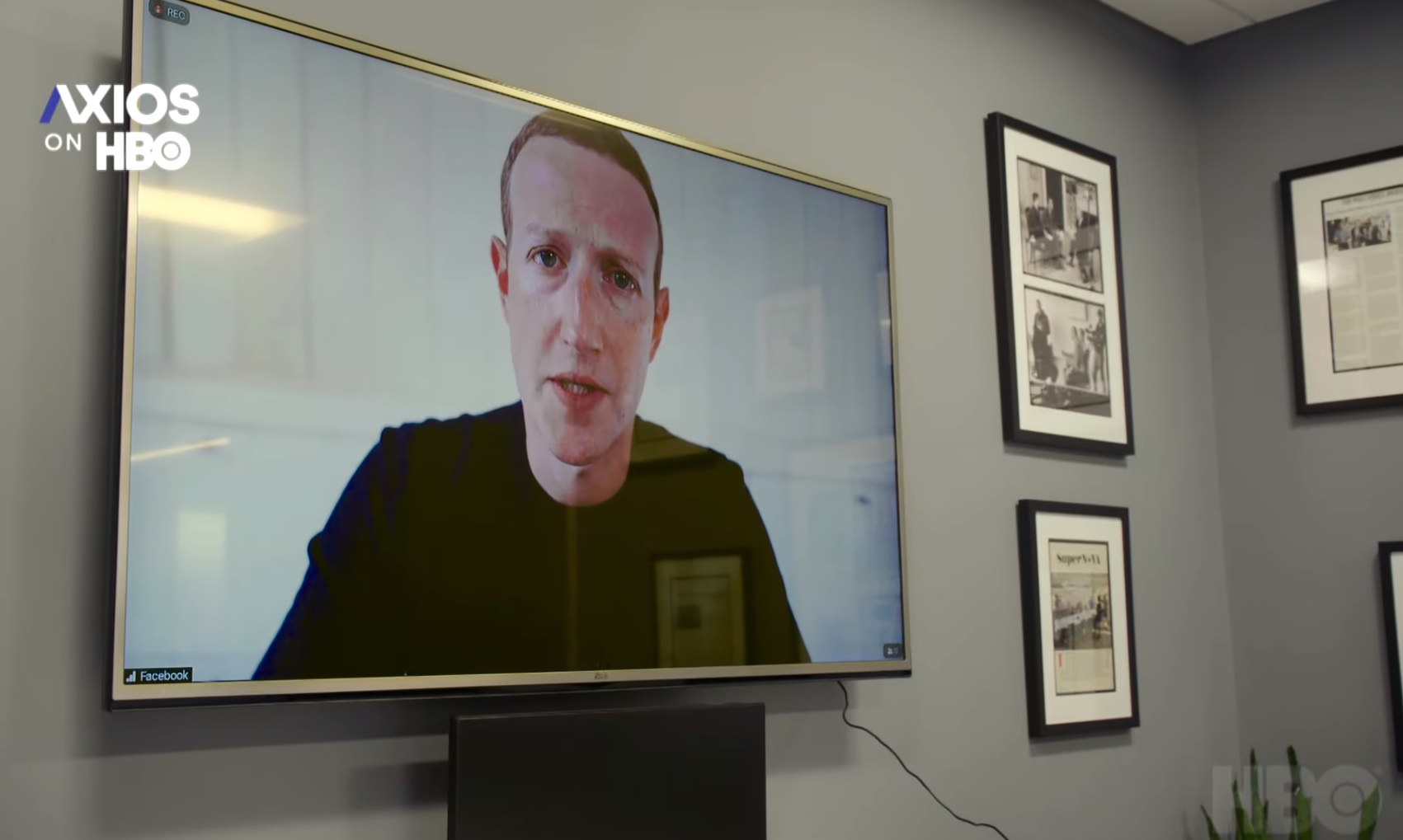 Meta’s Mark Zuckerberg just can’t help himself when it comes to Apple right now, and he’s again taken a swipe at the iPhone maker — this time over the way it makes its money.

Speaking during a podcast interview with Stratechery’s Ben Thompson, Zuckerberg took issue with the way Apple charges money for its hardware, saying that other companies take the route of selling their software instead.

Apple and Meta have been on a collision course for some time, not least since Apple’s App Tracking Transparency (ATT) intervention started to cost Facebook huge sums in lost ad revenue. Since then, Zuckerberg has told anyone who will listen that Apple and Meta are in “deep, philosophical competition” with each other.

Zuckerberg recently explained why he thinks Apple’s AR/VR headset will suck, and now he’s firing shots at the company’s money-making prowess, too. Speaking to Thompson, Business Insider reports that he said that Apple is going about things all wrong.

Apple is famous for its ability to make money, of course. Its recent iPhone 14 launch looks to have gotten off to a good start, as has the arrival of Apple Watch Series 8 and Apple Watch Ultra. But it’s far from the only company that seeks to “charge as much as it can” for products. Maybe that isn’t Zuckerberg’s real problem with Apple after all.

Apple is expected to launch its own headset in the first part of next year, with a price of around $2,000 generally expected to be accurate.

Prime Day is over, but you can still save a bundle on this Apple TV alternative if you have a Prime account