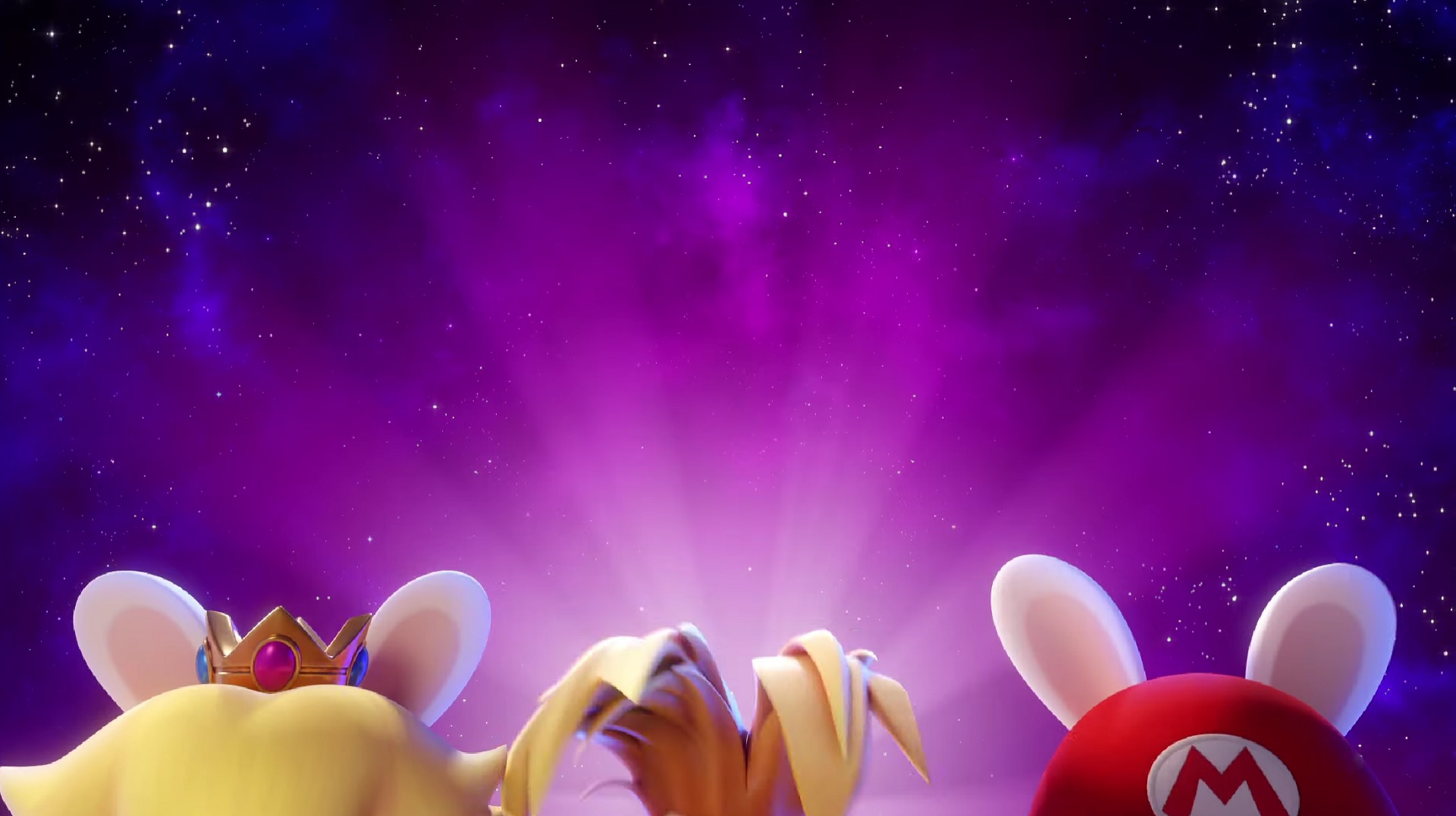 Mario’s next big game is on the way, and in addition to some insight into the gameplay, the developers at Ubisoft have shared what players can look forward to post-launch.

During the Ubisoft Forward showcase on Saturday, Ubisoft shared more gameplay footage for Mario + Rabbids Sparks of Hope, a strategy title that’s being co-developed by Ubisoft Paris and Ubisoft Milan. You can see the gameplay footage below, which shows off the Wiggler boss fight:

In addition to the new gameplay footage for this Nintendo Switch exclusive, Ubisoft confirmed that Mario + Rabbids Sparks of Hope will be getting three DLC packs post-launch, with one of those packs featuring Rayman, a Ubisoft character whose franchise actually introduced the popular Rabbids. You can see the teaser for the DLC below:

Mario + Rabbids Sparks of Hope is slated to launch on Oct. 20, 2022. The prior game in this Ubisoft-led spinoff of Mario games, Mario + Rabbids Kingdom Battle, was critically acclaimed and commercially success, reaching over 7.5 million players as of 2021.

In our review of Mario + Rabbids Kingdom Battle, we noted that “The colorful visuals, surprisingly deep gameplay, and a lengthy campaign, plus an excellent DLC expansion, make this game an easy recommendation. It’s one of the best games on the Switch.”

Save NYC school snow days, Chancellor Banks, and let our kids have childhoods

House of the Dragon — ‘The Princess and the…

House of the Dragon — ‘The…