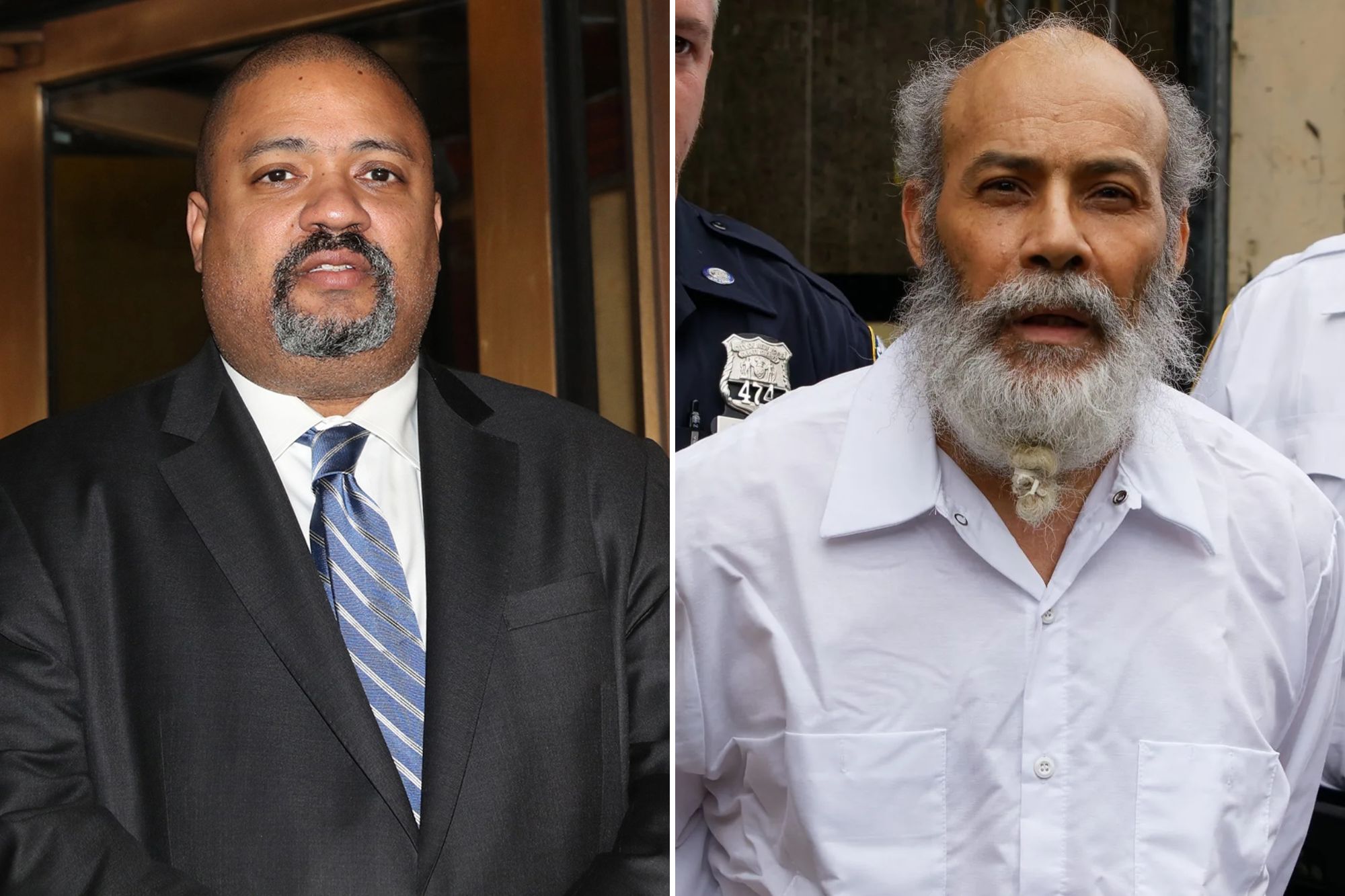 Manhattan District Attorney Alvin Bragg finally did the right thing by dropping murder charges against bodega worker Jose Alba, but he hasn’t remotely admitted he was wrong from the start.

Nor abandoned his reflexive support for thugs over crime victims.

Moving to dismiss the case, Bragg conceded only that his office couldn’t prove the “defendant was not justified in his use of deadly physical force.” How did it take him two weeks to accept the obvious?

Again: Video showed from the start that younger, bigger Austin Simon cornered Alba behind the counter and attacked him; the clerk’s stabbing of his attacker was clear self-defense.

Yes, since the stabbing proved fatal, the DA had a duty to investigate possible criminal charges. But that was no excuse for prosecutors initially requesting $500,000 bail for a bodega clerk. Even when the court instead set the bond at $250,000, that guaranteed Alba would be stuck in Rikers — despite Bragg’s much-stated desire to keep perps out of jail.

It took outside intervention to get bail reduced and Alba sprung, and even then Bragg wouldn’t drop the second-degree murder charge even as more evidence of self-defense emerged.

The Post took up Alba’s cause because Manhattan prosecutors were re-victimizing the hardworking Dominican immigrant with their wrongful accusations.

Meanwhile, Bragg instantly refused to even consider charges against Simon’s girlfriend, who not only triggered the fatal encounter by bringing Simon to the store to avenge the clerk’s alleged rudeness, but proceeded to stab Alba after he’d warded off the attacker.

That shows the DA believes it’s the victims (and cops) who have a duty to “de-escalate” tense situations, not the actual lawbreakers.

Since Gov. Kathy Hochul refuses to remove Bragg from office over his professed and continued refusal to do his job, the DA has time to truly change his ways, rather than make minimal concessions to reality.

Bragg could start with a full-throated apology to Jose Alba, and a public vow with specific details on how he’ll finally put public safety ahead of his ideological “decarceration” agenda. Sooner or later, New Yorkers will insist on a DA committed to seeking justice for crime victims and prosecuting dangerous thugs, rather than appeasing the pro-criminal left.

Across the world, environmentalists leave only misery in their wake