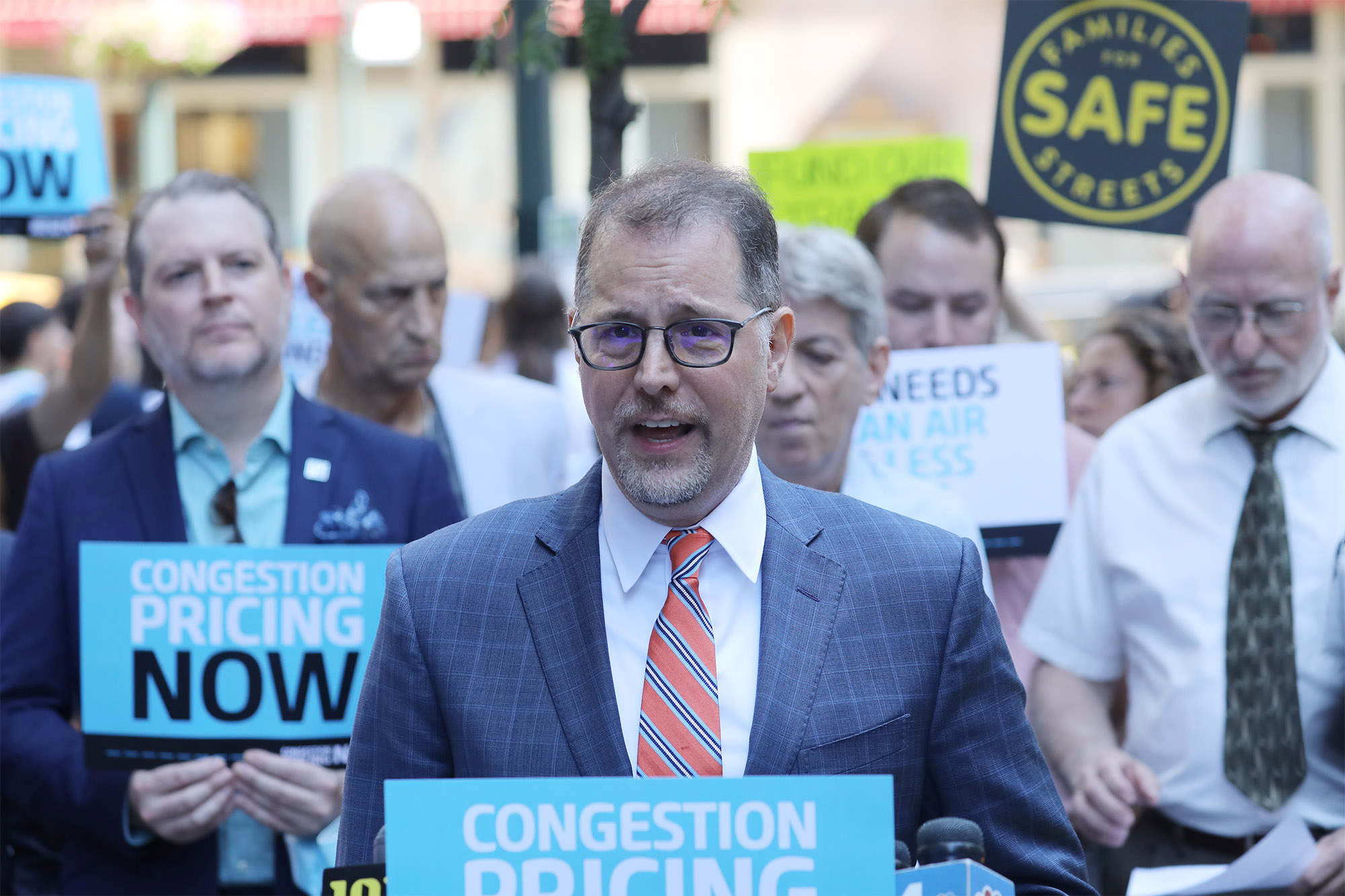 Do as he says, not as he does: That’s the essence of Manhattan Borough President Mark Levine’s war on cars.

In less than a decade, most of it while serving on the City Council, the now-beep has racked up 41 vehicular violations, “including speeding, blowing red lights and even blocking a bike lane,” reports The Post’s Rich Calder.

Just this year, his city-issued Toyota SUV (which comes with a chauffeur) has run up eight tickets for $790 in fines, including three for speeding in school zones.

Yet all this time, he’s waged war on drivers. As beep, he’s a big backer of things like the MTA’s insane congestion-pricing plan and a scheme to turn four lanes of the West Side Highway into a four-mile bike lane (though one already runs parallel to the already-congested route).

Plus a rejigged process to ensure his community-board appointments are mostly non-car-owners.

Our best guess: Levine sees motorists as menaces because he thinks most of them are like him.

Biden’s IRS whitewashing will leave more taxpayers in the lurch