Man who ordered $1,500 Apple laptop gets two boxes of dog food from Amazon instead 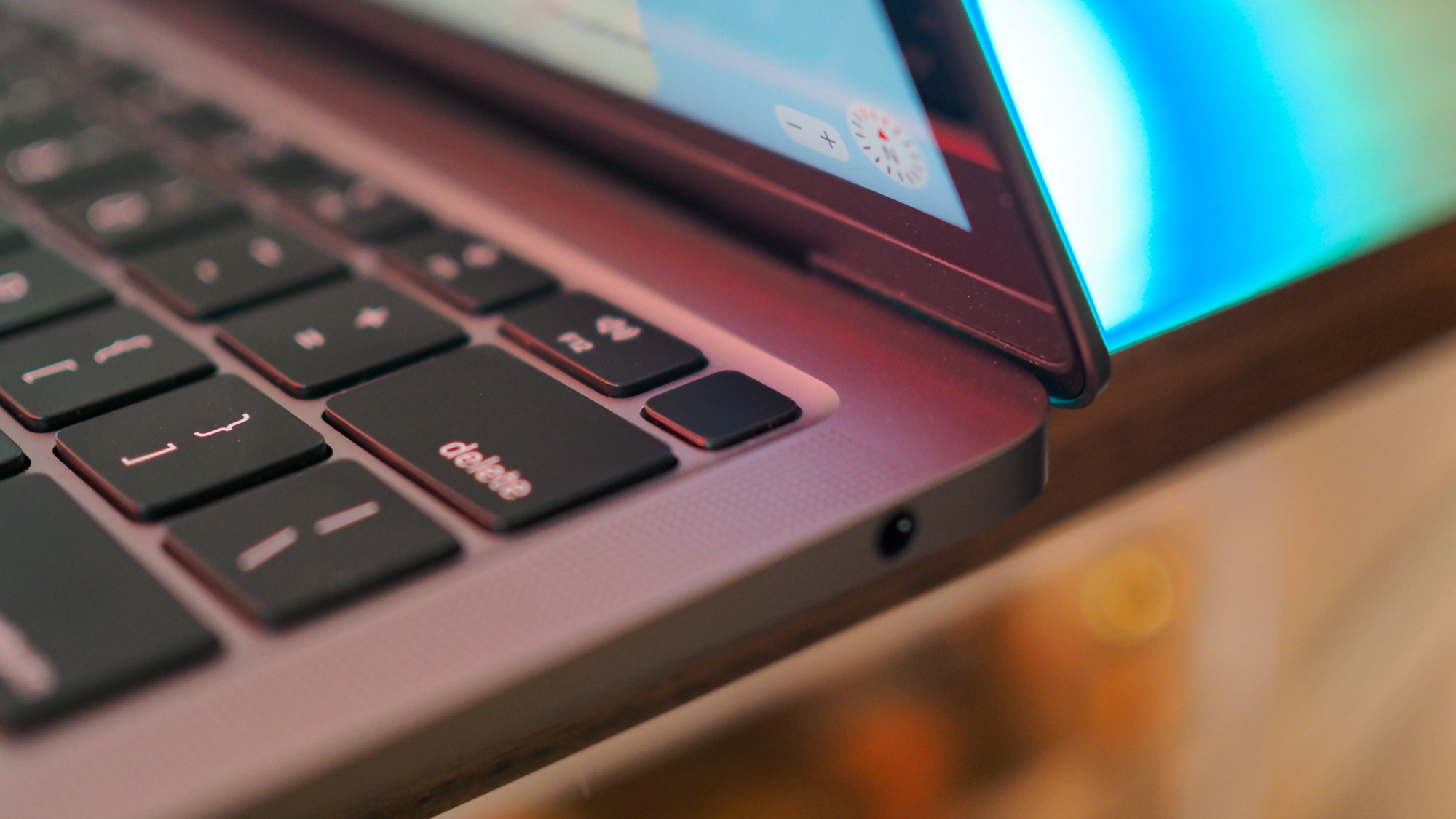 A UK man who spent £1,200 on an Apple laptop was shocked when he was instead sent two boxes of Pedigree Chum dog food by retail giant Amazon.

Retired IT manager Alan Wood, 61, bought a MacBook Pro from Amazon for his daughter, spending £1,200.

But when his parcel turned up, he was shocked and extremely stressed to find the package from Amazon actually contained two boxes of Pedigree Chum dog food, specifically two of their large mixed selection boxes containing 12 100g pouches.

Mr. Wood told Wales Online that he was initially refused a refund when he contacted Amazon. He placed the order on November 29 and paid for next-day delivery. “You can imagine the look on my face when I opened dog food instead of a MacBook Pro that cost me over £1,000. At first, I was confident the mix-up could be resolved, but after speaking to Amazon customer service, they said they couldn’t help me.”

Amazon told Mr. Wood that he couldn’t get a refund unless he returned the laptop that he hadn’t been sent in the first place. He returned the dog food to the Amazon warehouse to no avail and says he spent an eye-watering 15 hours trying to get the situation resolved. “Every conversation ended the same way, and they refused to listen to me,” he said. It was only when Wood contacted the press who approached Amazon on his behalf that he got his full refund.

An Amazon spokesperson said it had apologized and resolved the issue by way of a full refund.

Mr. Wood was likely trying to source Apple’s 2022 MacBook Pro with M2 chip, which currently retails for around £1,200 on Amazon UK. The laptop was unveiled by Apple at WWDC alongside the potent M2 MacBook Air, one of the best MacBook’s Apple has ever made.

Fresh reports this week claim Apple could refresh its 14- and 16-inch MacBook Pro lineup early in 2023.