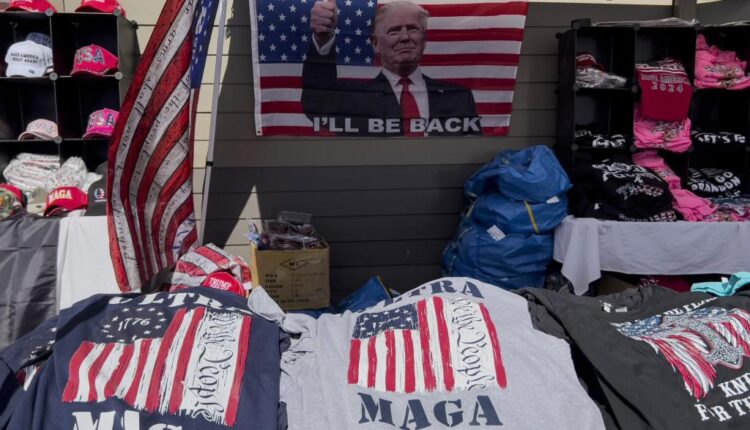 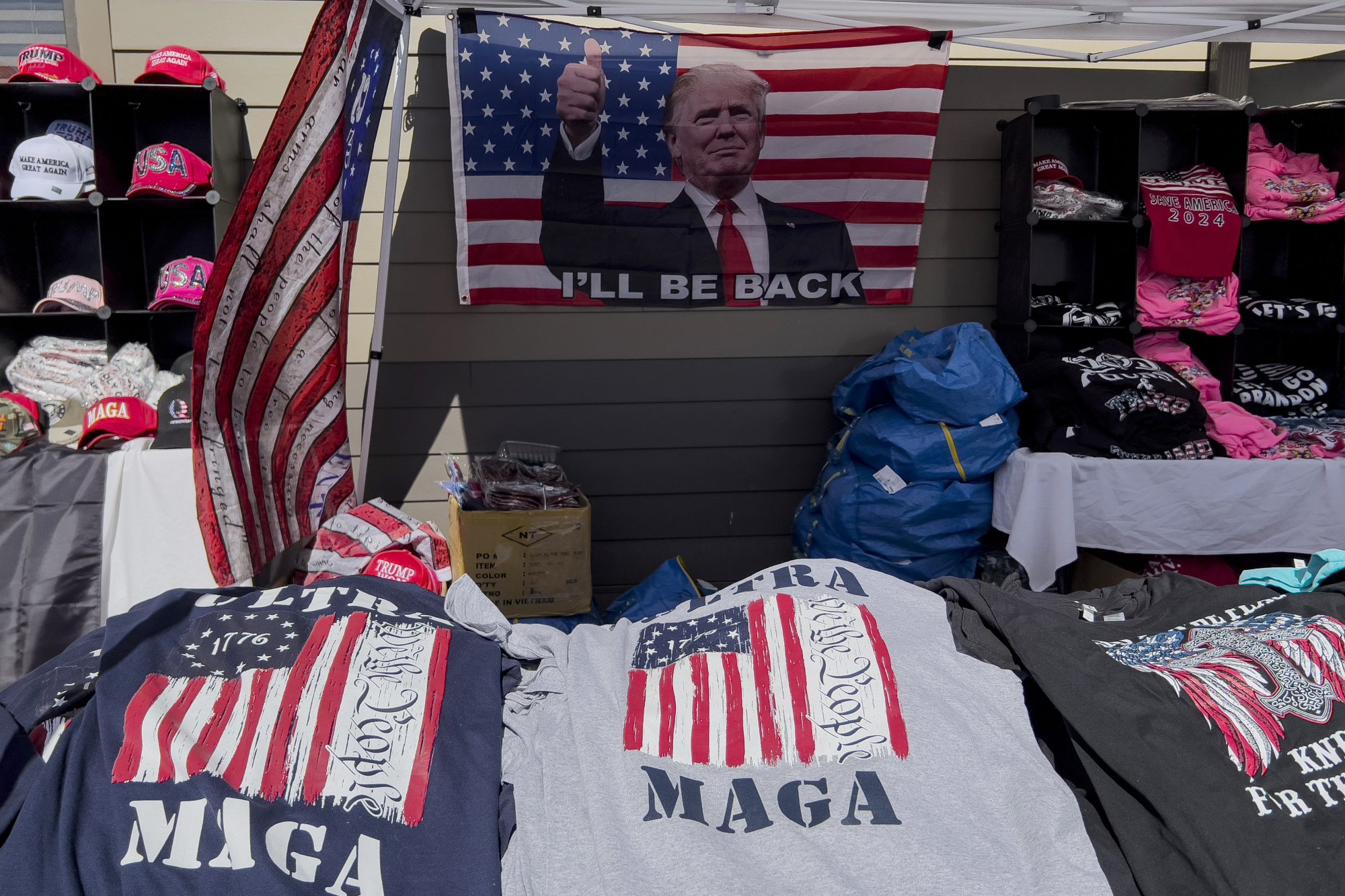 As President Joe Biden prepped Wednesday to again warn that democracy hangs in the balance in the midterms, a theme Dems have desperately flogged for months, polls show that at least one “election denier” is poised to win a Senate seat — because Democrats spent big to make him the GOP nominee.

We’re talking, first and foremost, about Brig.-Gen. (ret.) Don Bolduc, the Trump-endorsed Senate hopeful in New Hampshire. In the GOP primary, Bolduc claimed President Donald Trump was the true winner of the 2020 election (though he later waffled on that). Yet Senate Majority Leader Chuck Schumer’s super PAC nonetheless spent $3.2 million on ads effectively promoting him over his rival, Chuck Morse.

Bolduc won, and now polls suggest he’s got a strong chance to win on Tuesday. RealClearPolitics calls the race a tossup, but projects him to prevail over Democratic Sen. Maggie Hassan. Great work, Chuck!

In all, Dems forked out more than $53 million to help at least 13 MAGA Republicans in their primaries, on the theory that they’d be easier to beat in the general election. Six of those GOPers did, in fact, win — yet instead of proving more beatable, some are now poised to triumph next week.

If Democrats truly see such a grave threat to democracy, why take that risk? Obviously, because they care far more about their own hold on power.

Other likely blowback from the cynical strategy: In Arizona, Dems made a big show of thanking Karrin Taylor Robson for her past donations to their party, intentionally aiding her rival, Trump-backed Kari Lake, in the GOP primary for governor. Lake, who backs attempts to “decertify” the 2020 results, wound up on top, and on Wednesday RCP had her ahead by 2.8 points against her Dem opponent.

That’s two “threats to democracy” who may win Senate seats thanks to Democratic help.

Yes, some of the MAGA Republicans who Dems backed are now expected to lose (though if the red wave is big enough . . .). But their primary rivals might have lost, too: If Democrats genuinely feared for our democracy, they wouldn’t have risked it themselves just to boost their own odds.