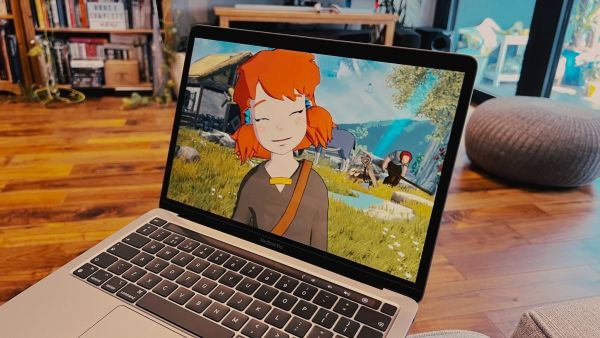 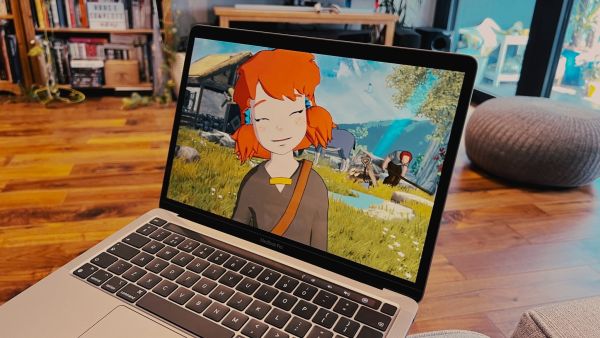 Apple is reportedly ready to move yet more production away from China, with MacBooks set to be built outside the country for the first time.

While all MacBooks are currently produced in Chinese factories, analyst Ming-Chi Kuo says that Apple may move at least some production elsewhere.

Speaking via a series of tweets, Kuo said that Apple is set to move production of MacBooks set for sale outside of China to Thailand, while those sold inside China would still be built there. That’s something that Apple is also reportedly working to do across its product lines, including iPhones.

(4/6)2. The main non-China production site for MacBook in the future may be Thailand. All MacBooks are currently assembled from production sites located in China.October 11, 2022

Apple has been working to reduce its reliance on China in recent years, especially since the COVID-19 pandemic and subsequent lockdowns caused chaos with its manufacturing capabilities. Moving production out of China would also help ease any tariff issues Apple could otherwise have to deal with moving forward.

Beyond the move of MacBook production, Apple is also reportedly looking at using Indian company Tata Group alongside Pegatron or Wistron “to develop the iPhone assembly business.” Currently, more than 80% of the iPhones — including iPhone 14 —  made in India are sold there and Apple looks set to try to change those proportions.

Kuo believes that the long-term plan is to have non-Chinese markets catered for by international production facilities, while products sold inside Chinese territories would be built there, too.

Ongoing COVID-19 restrictions in China have caused various supply problems over the last two years, with iPhones, MacBooks, and even AirPods almost impossible to get hold of at times. Things have improved of late, but Apple was warning of iPhone supply chain problems as recently as April this year.

Going on a Trip? Here Are 4 Ways to Fund It