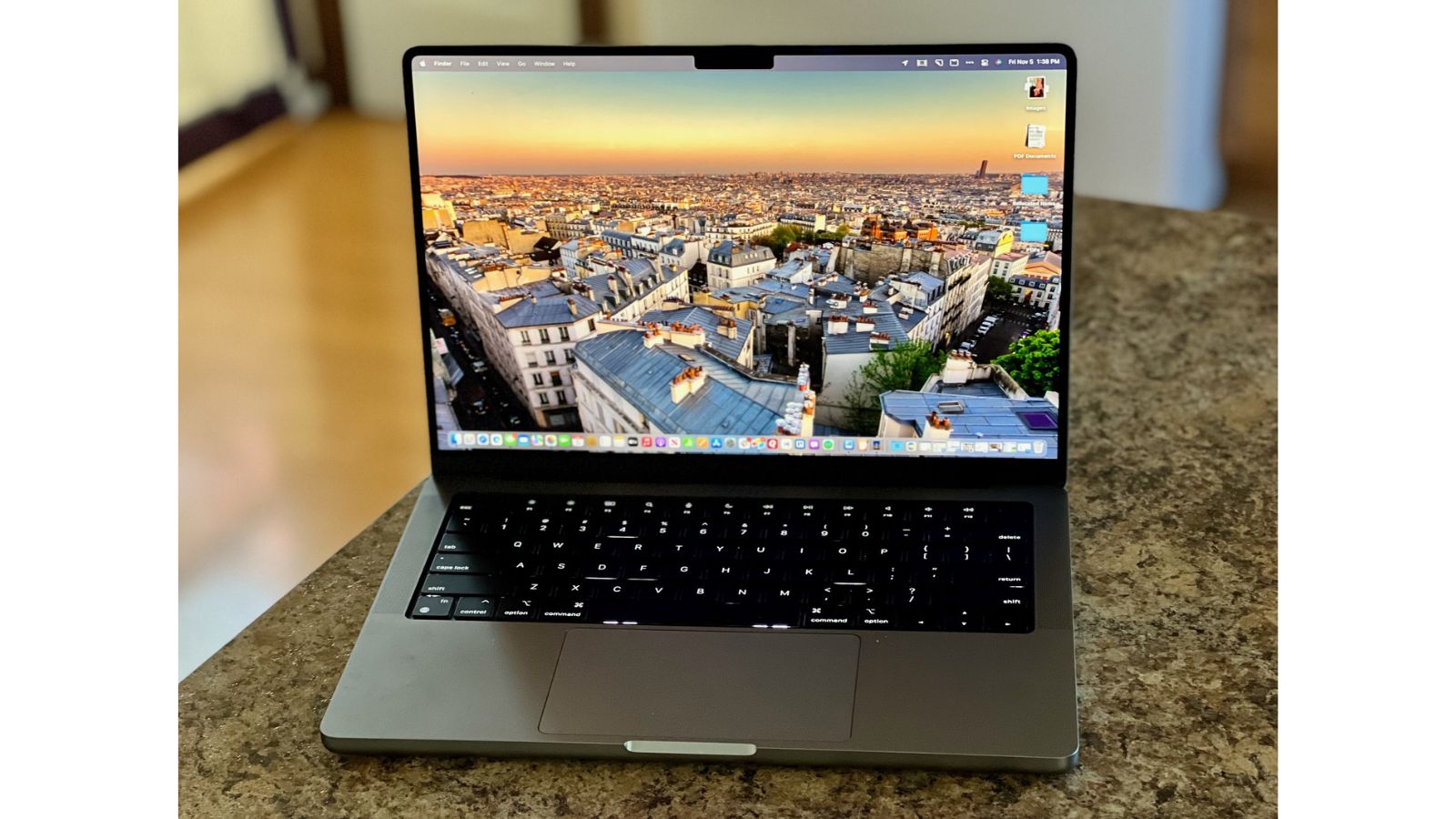 It looks like we’re all set for a Mac-packed 2023. We know several Mac models are due for upgrades, and it looks like we’ll see a bunch of those arrive in the coming year. Mark Gurman, noted Apple journalist, has given an update on Mac releases slated for 2023, in his latest Power On newsletter.

Gurman says that the much-awaited M2-family treatment for the MacBook Pro is set to arrive in early 2023. He also said that we may see the M3 chip debut in 2023, with an iMac refresh. More Mac hardware is also under development, although we don’t have a launch timeline on that yet.

MacBook and possibly iMac refresh in 2023, while the Mac Pro undergoes more testing

Starting off, we’re getting the MacBook Pro refresh early in 2023, with M2 Pro and M2 Max chips. This refresh has been much-awaited for a while now, and since there wasn’t a Mac release late in 2022, it makes sense that the refresh will arrive soon. A Mac mini upgrade with M2 and M2 Pro chips is also being actively tested.

Gurman also said that a new iMac is on the way, with an M3 chip, set to arrive by the end of 2023. The all-new iMac debuted with the M1 chip, and with no M2 refresh yet, an M3 refresh would be a solid upgrade over the current model.

Gurman pointed out that the Mac Pro has crossed the two-year Apple Silicon transistion deadline that Apple had set for itself. While the refreshed Mac Pro is on the way, but it is still under testing. Gurman says, “…the high-end machine has been held up for a number of reasons, including multiple changes to its features, a significant shift in the company’s plans for high-end processors and a potential relocation of its manufacturing. “

Gurman says Apple wanted to launch the Mac Pro with an M1 family chip that would be basically four M1 Max chips put together, followed by plans to make a chip that would be two M2 Ultra chips put together, called the M2 Extreme. However, it appears that Apple is planning on settling for the M2 Ultra, with the M2 Extreme scrapped for now. So we may see the Mac Pro launch with an M2 Ultra chip with a 24-core CPU, a 76-core GPU, and up to 192GB of memory. The M2 Extreme would’ve pushed the figures to twice as many cores.

So it looks like some of the best Macs are about to get updated, so you might want to hold off on your purchase for now.

Why Democrats must moderate, ‘Silent Majority’ want choice and other commentary