MacBook Air M2 is back to its lowest price ever, and it’s better value than the new iPad Pro 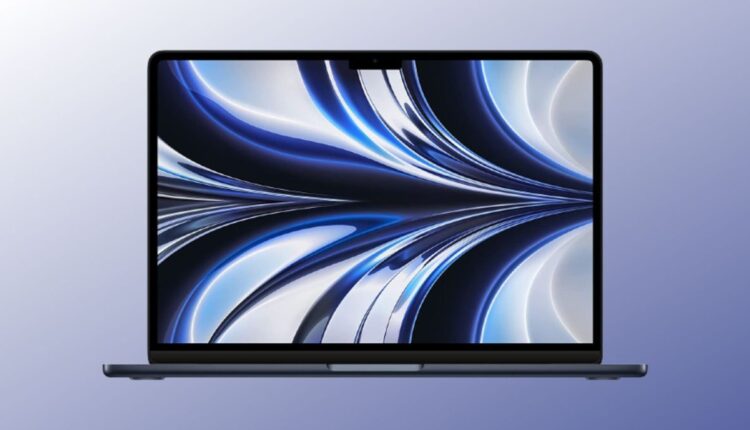 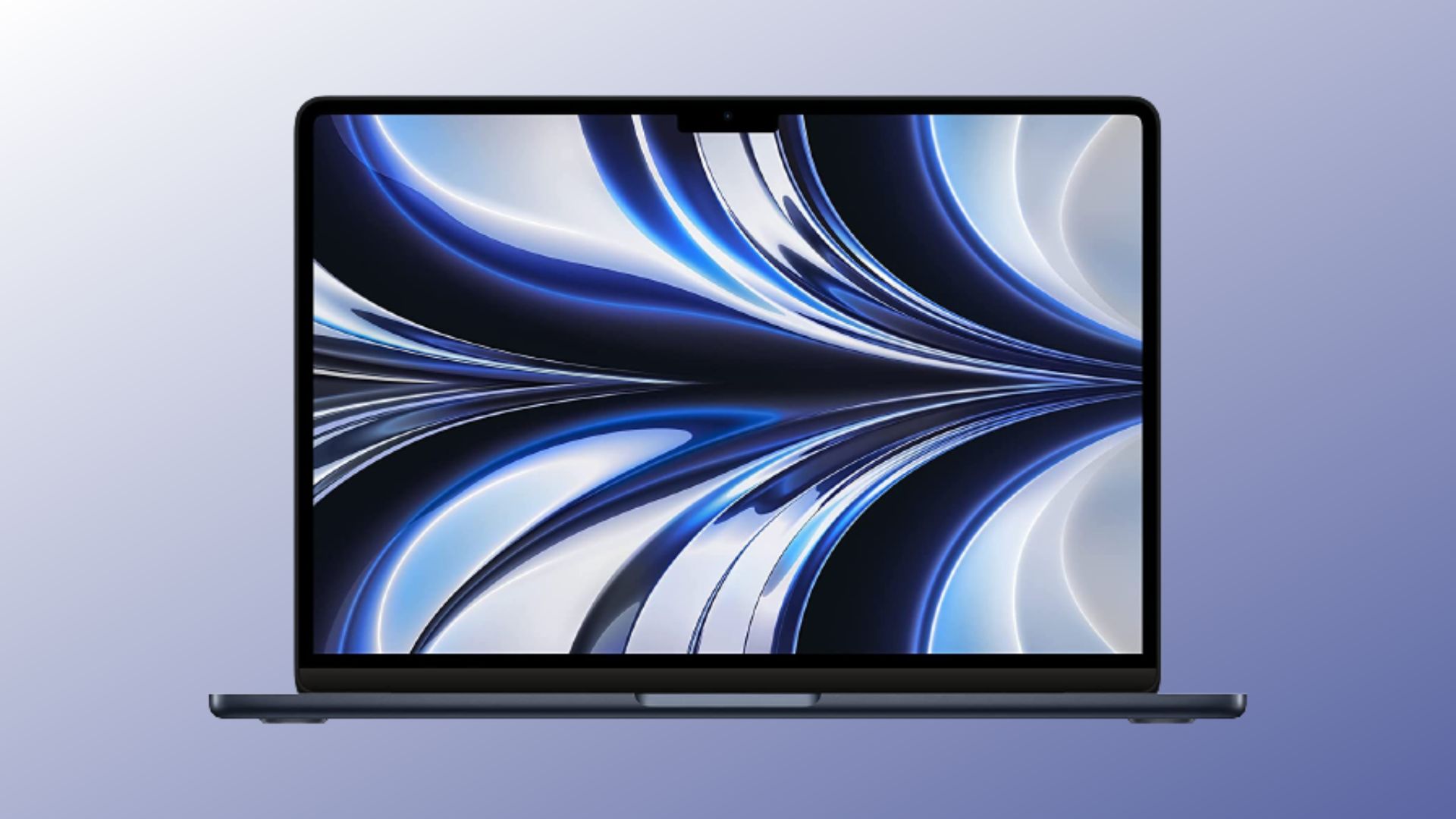 The MacBook Air has seen several discounts over the time it’s been out, but the current price at Amazon remains its best price ever. This price also makes it less expensive than the iPad Pro – and we think it’s a far more worthy way to spend your money if you’re looking for a more productive device. Keep in mind that this price does pop up quite a bit, but when it does, it doesn’t stick around for very long.

The iPad Pro M2 is geared toward mobile productivity, with the M2 chip, available Magic Keyboard case, and larger-than-normal 12.9-inch display. It has more laptop-like features with iPadOS 16, such as Stage Manager, along with its massive storage options. Here’s the thing, however – unless you’re married to the idea of a touch screen on your laptop, the MacBook Air M2 does everything the iPad does and more – and it does it all better.

As a laptop, the MacBook Air M2 has some key pros over the form factor of the iPad. The keyboard deck is sturdy, with no flex, and the keys have more depth. The screen is bigger, and the M2 chip has more space to breathe within the body of the laptop, improving performance. When you boot it up, more improvements are obvious – macOS is far better for mobile computing than iPadOS. It’s getting closer, that’s for sure, but with macOS Ventura, Apple comes ever nearer to perfecting the desktop experience. The only thing the MacBook Air lacks that the iPad has is a touch screen – and at the moment, it even beats the iPad in price. The iPad may seem like a fun idea, but if you actually want to get work done, the MacBook Air M2 is the way to go.

Jennifer Coolidge was once ‘locked up’ by border control – Socialite Life