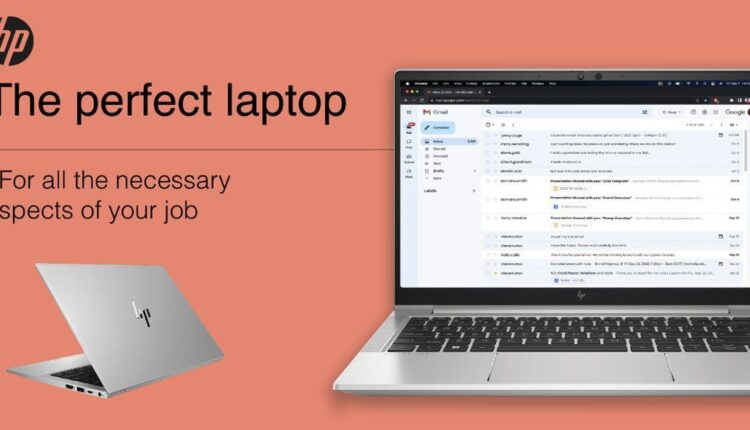 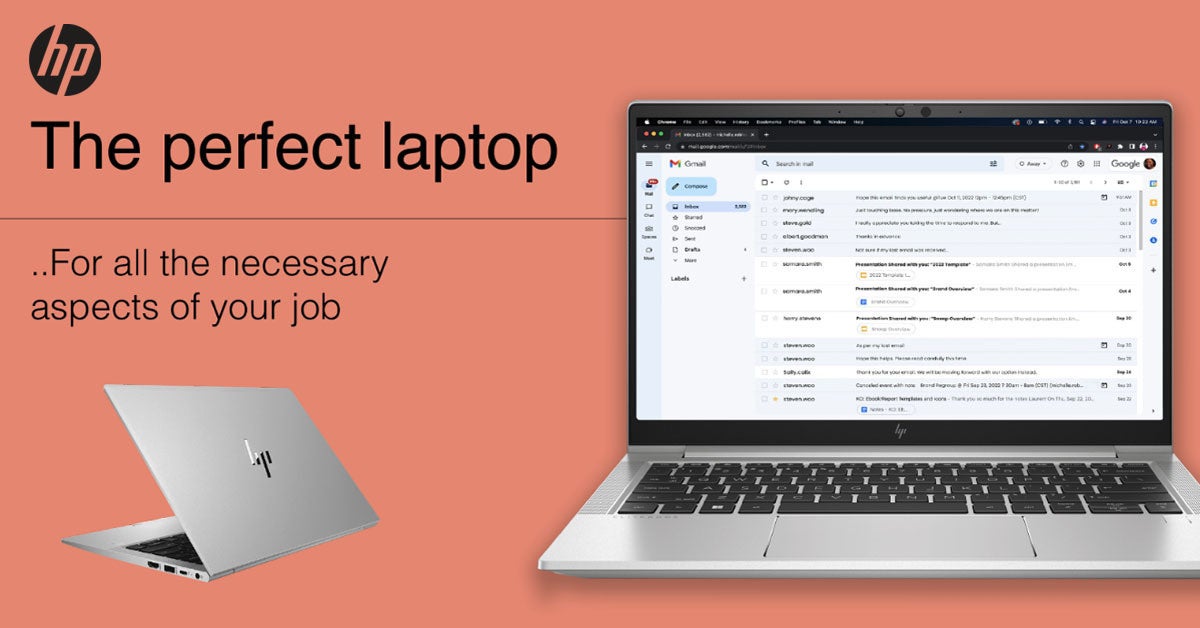 You can’t install macOS on a PC but HP isn’t letting that stop it from showing one of its new laptops running Apple’s operating system.

The photo, which appeared in a Reddit ad for what HP boldly calls “the perfect laptop” clearly shows Google Chrome running on macOS, with the telltale menu bar at the top of the screen and traffic light window controls below it.

“For the digital nomads and work from anywhere-but-home types,” HP’s ad starts out. It goes on to say that ” HP has perfect laptops for wherever you’re working from. Check ‘em out.” But if buyers want to use the software shown in the screenshot they’re going to need to buy something with an Apple logo on the back. The M2 MacBook Air would probably be a good place to start.

The ad was first reported by MacRumors (opens in new tab) and it’s clear that whoever was put in charge of creating this ad experienced a Photoshop fail somewhere along the line. While there have historically been ways for intrepid Mac fans to install macOS on some PCs via the Hackintosh method, it isn’t supported by Apple and hardware support can be limited. Maybe that’s what happened here — HP is stealthily telling us that its laptops are secret Hackintoshes.

HP will surely remove the ad at some point, but it looks like it was first posted a week ago and it’s still there, so who knows at this point. This isn’t the first time that a big brand has made a mistake like this and it will surely not be the last, either.

For now, we’d suggest that the best Mac for most people is that MacBook Air we mentioned earlier. But Apple is reportedly ready to announce new M2 Pro and M2 Max MacBook Pro laptops within weeks, so maybe hold fire on that purchase for now.

Unless you already bought that HP laptop. We can’t really help you there.

How to clean your iPad