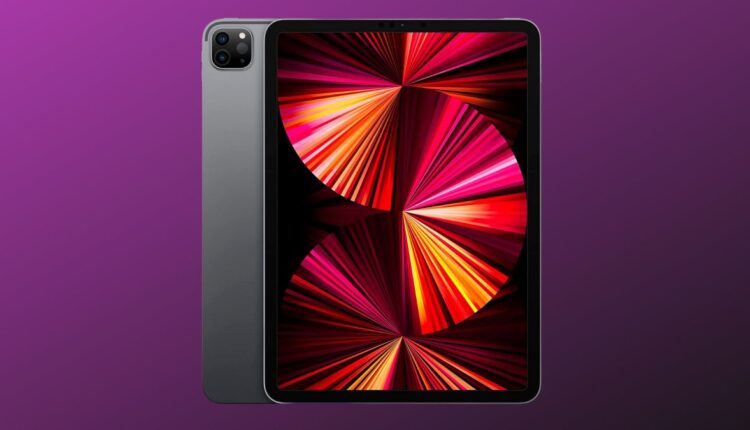 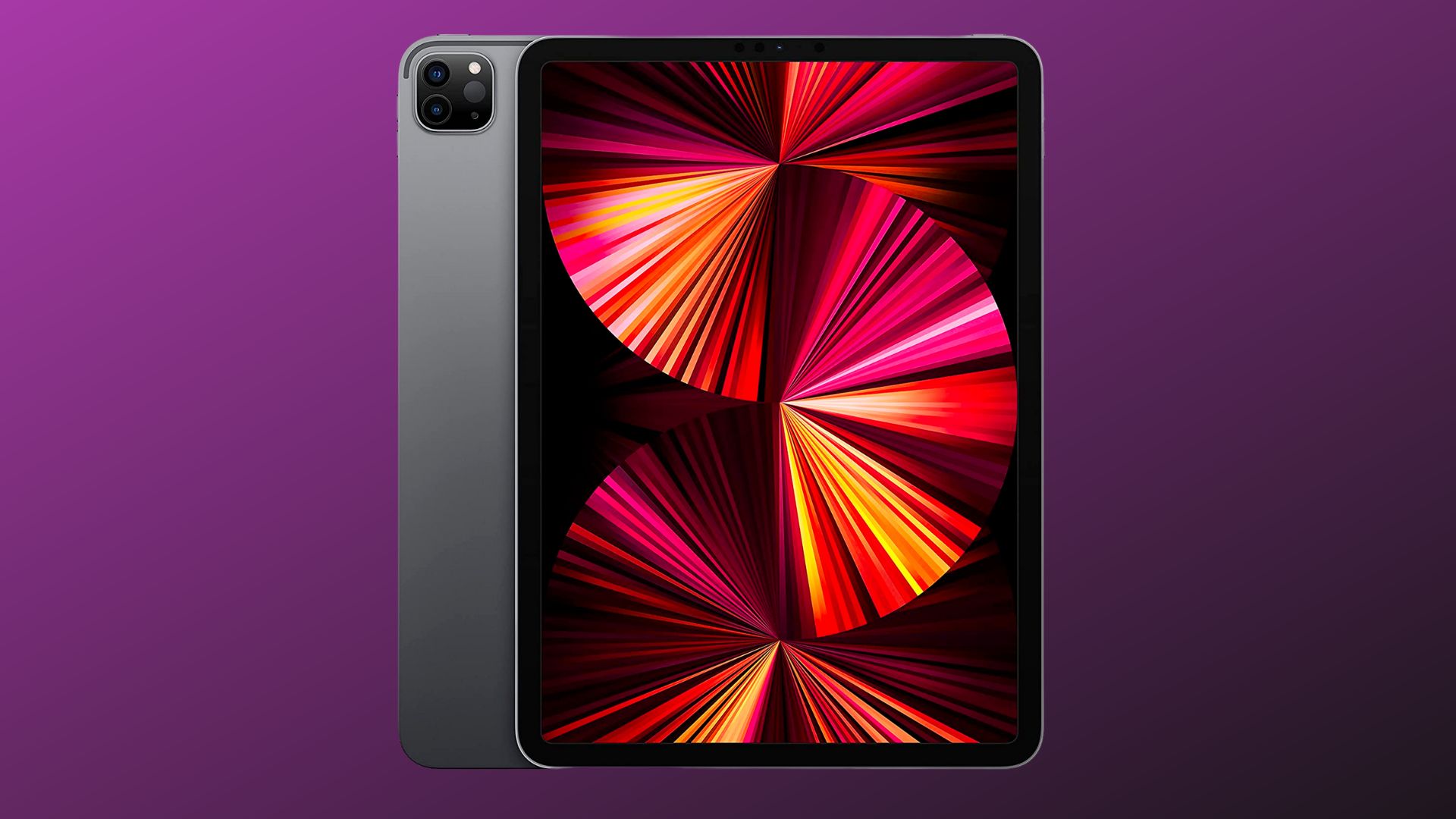 Apple announced the iPhone 14 series of phones, and more, at its September iPhone event. Following that, there have been a lot of speculations about an October event, with iPad and Mac releases. However, trusted Apple journalist from Bloomberg, Mark Gurman, recently revealed that the event will be a press release launch instead.

We’re halfway through October, and the press release isn’t here yet. Mark Gurman now has an update for us. He has said that the new M2-based iPad Pro models are going to be announced in a “matter of days,” which means that a website refresh is imminent.

Mark Gurman is pretty accurate with his predictions, and the latest one is likely to be true. Gurman has been talking about the iPad Pro refresh that would bring the M2 chip to the iPad, for a while now. Gurman has now reiterated that we’re very close to the launch of the new iPad Pro, in his latest Power On newsletter.

The key feature, of course, is expected to be the new Apple Silicon M2 chip which debuted on the 2022 MacBook Air. The design is expected to remain the same. Gurman did point out that this is the fourth year for the new iPad design, which means it has gone on for longer than the last design which lasted for three generations. However, Gurman also says that we can expect the design to stick for now since it matches the rest of Apple’s portfolio.

There have also been rumors of Apple’s magnetic charging technology, MagSafe, coming to these new iPad Pro models. Display technologies are expected to stay the same, with only the 12.9-inch model getting the mini-LED screen. The new iPad Pro models will likely join the rest of Apple’s best iPads soon, so stay tuned for more on that.