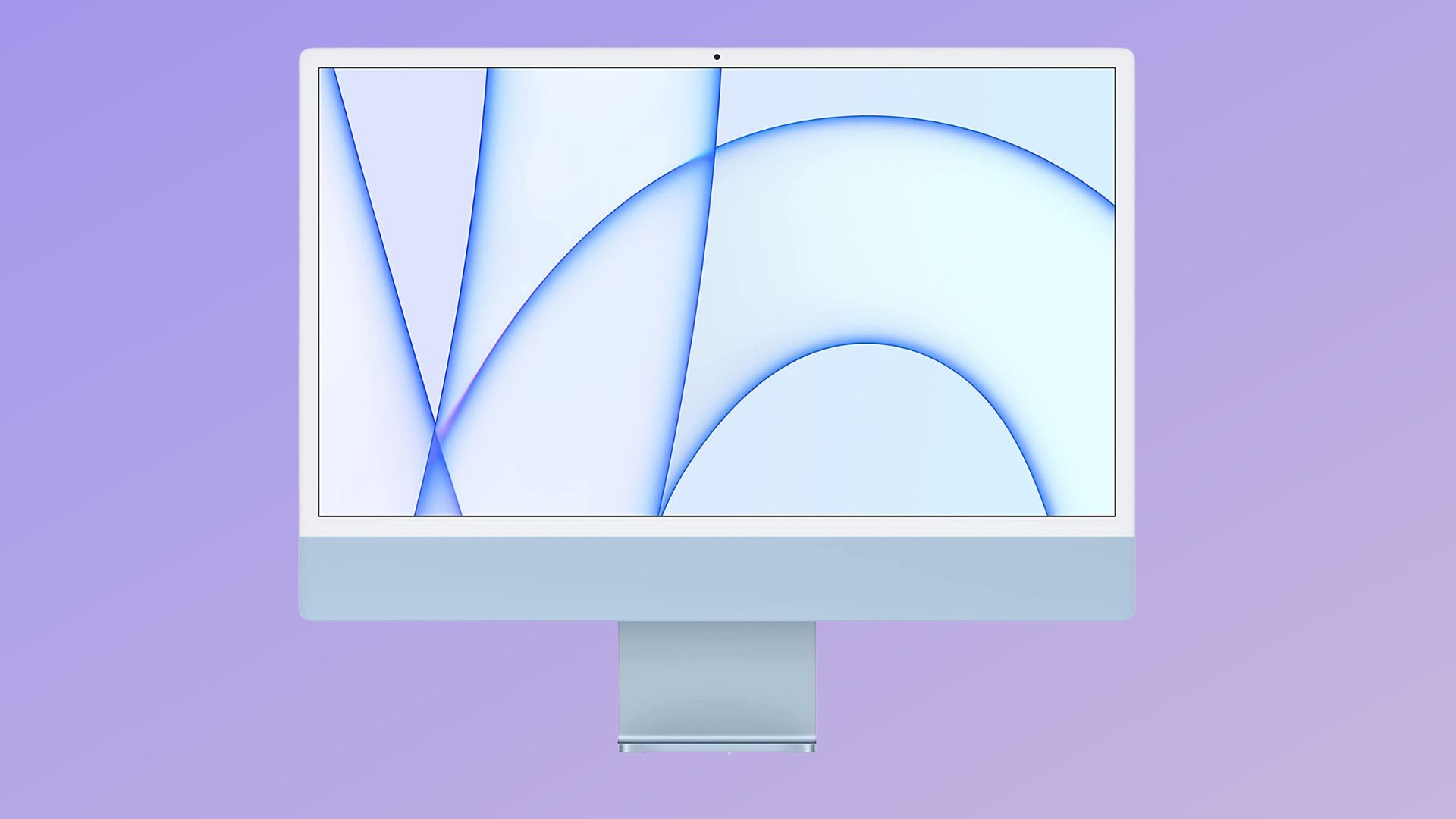 The iMac might not be the most popular of Apple’s products, but it’s one of the best value, and it’s now even better value thanks to a rare Apple Cyber Monday discount.

Opt for the silver 256GB model and you will get it before Christmas if you act quickly. All the 512GB models won’t be with you until next year.

If you intend to use an iMac for highly intensive graphics tasks then the 8-core system from Amazon is your best bet. Not only will it perform better, but it comes with additional cooling which means it shouldn’t get too loud under heavy load.

The Apple iMac is the sleekest desktop computer around. It’s a style statement, but don’t let that fool you, it’s a workhorse too. Compared to the rest of Apple computing lineup, it also is properly good value.

The screen, webcam, three-array mic and even the speakers are phenomenal for such a thin computer. The M1 processor has also proved to be a revelation, fast and cool.

All models also come with color-matched Magic Mouse and Magic Keyboard, but only the 8-core GPU Amazon models come with Touch ID for fingerprint unlocking.