Lufthansa says it isn’t banning AirTags, for real this time 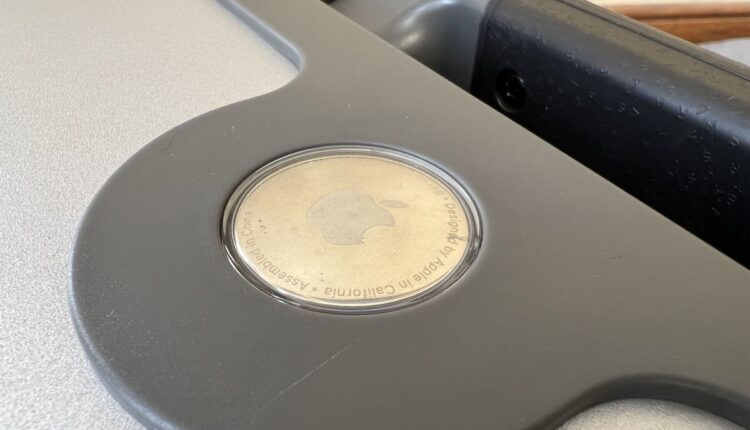 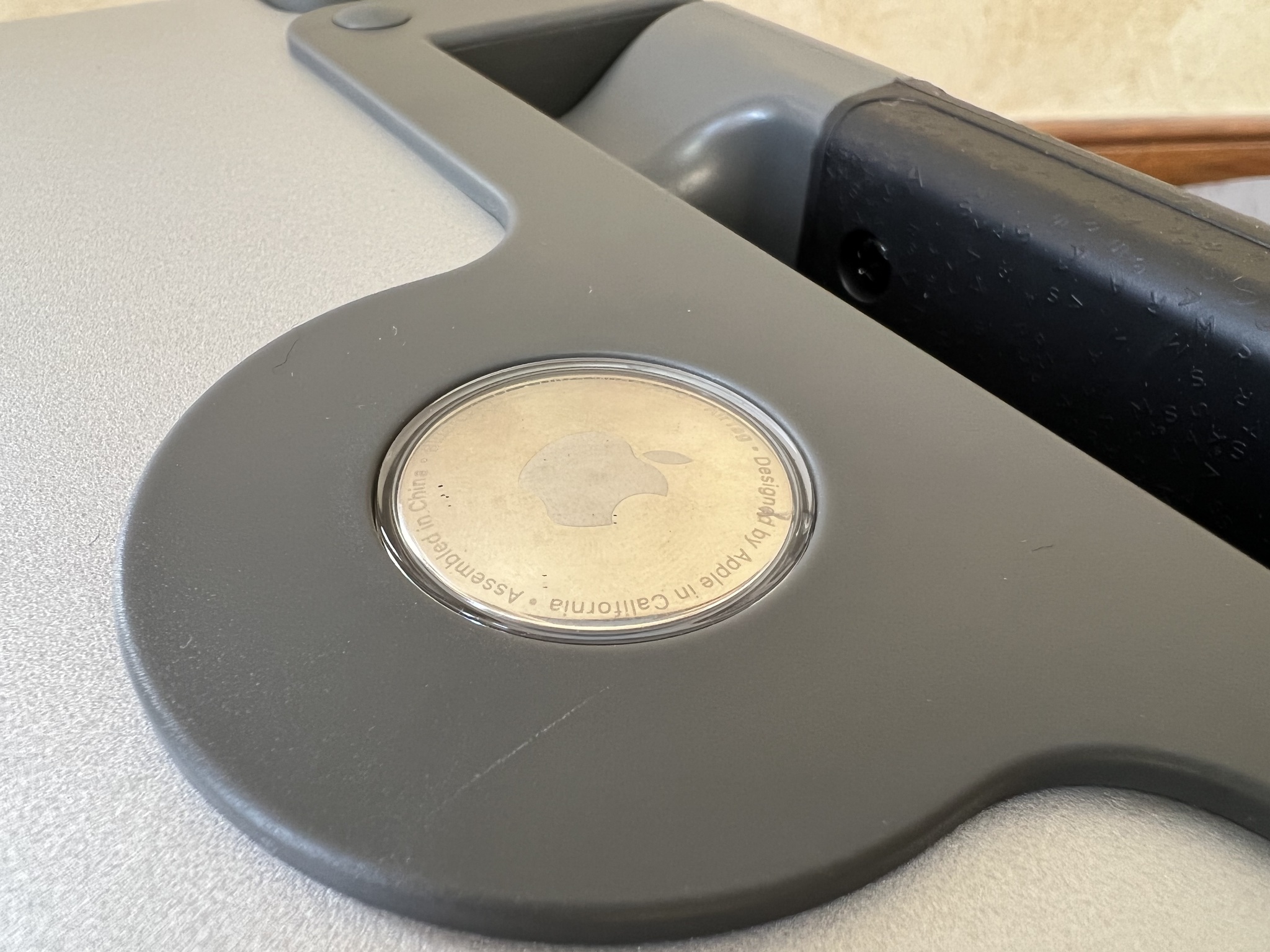 The off-again, on-again love affair between German airline Lufthansa and Apple’s AirTags seems to have been resolved — you can now use your AirTags to make sure it doesn’t lose your luggage without the chance of being told off.

Lufthansa confirmed its position following days of discussion and confusion about whether AirTags were safe to check with luggage or not, with the initial consensus being that they weren’t. Now, the airline says they’re good to go.

This all started when a Lufthansa tweet told customers that they couldn’t check AirTags because of the risk of fire caused by their batteries. We then had some back and forth on that, with the airline later giving the impression that it wasn’t really sure whether AirTags were OK to put in an airplane’s belly or not.

Now, Lufthansa has confirmed that its own testing says AirTags are safe, and even more notable, the German Aviation Authorities have also agreed with that assessment.

The German Aviation Authorities (Luftfahrtbundesamt) confirmed today, that they share our risk assessment, that tracking devices with very low battery and transmission power in checked luggage do not pose a safety risk. With that these devices are allowed on Lufthansa flights.October 12, 2022

So, common sense prevails and you can attach AirTags to whatever you like when flying Lufthansa again.

That’s good news, too. Since flying became a thing again following the global COVID-19 lockdowns, airports and airlines have been struggling to cope with demand. As a result, baggage has been going missing left and right, leaving customers with no way to proactively get them back. AirTags have filled that void, with people reporting that their vacations have been saved thanks to Apple’s tracker.

AirTags are Apple’s item trackers, designed to help people find car keys, wallets, and more. They were unlikely to have been designed for tracking luggage, but their small size and relative inexpensive cost makes them a perfect way to see where your luggage has gotten to, even when airlines have no idea themselves.