Loud, compact, and on offer – this Polk soundbar will change the way you hear your favorite movies 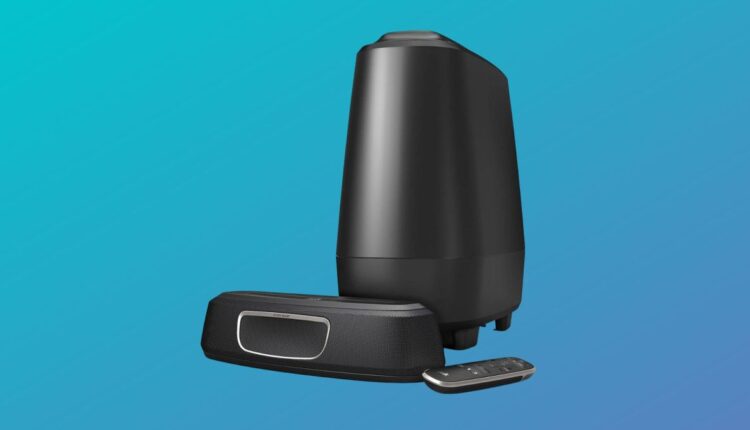 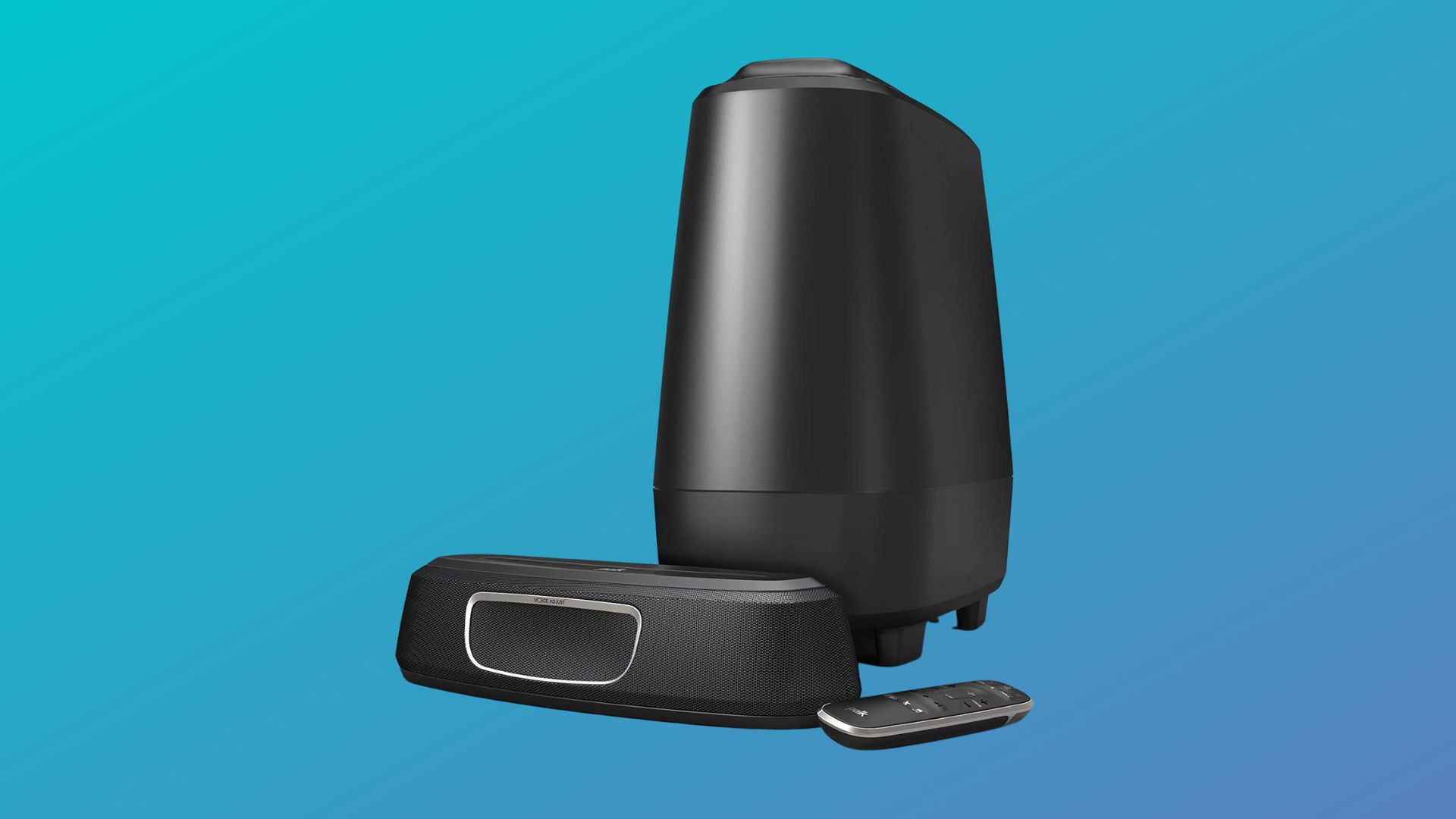 If you’re anything like us, you’ll sit down to watch a movie or TV show on Apple TV+ using the speakers in the TV and be left wanting for more. TV speakers are quiet, thin, and tinny. No-one should watch TV with the TV speakers. No one. The Polk Audio MagniFi is an incredible option for those with small spaces, given it packs an entire surround sound setup in something no bigger than a large coffee table book. Unfortunately, it usually comes with a fairly hefty Polk Audio Price of upwards of $300, but this Amazon Prime Early Access Sale chops $100 off – so it’s a little easier to afford.

Polk Audio is well known for its incredible sound equipment, and now it’s branched out into making some of the best soundbars. The MagniFi is the smallest in the range, but it still packs a punch. It’s capable of pumping out rich surround sound, filling a room with the sound of movies and TV shows. Helping it out is the subwoofer that comes in the box – a small wireless box that makes explosions boom, and helps music shake couches. Your TV will have never sounded better.

Always worth grabbing a decent streaming box to go with your new soundbar, and there aren’t many better than the best Apple TV deals. And stick around if you wanna save money – we’re tracking all the best deals in the Amazon Prime Early Access Sale as they happen.