Loose lips lead to lawsuits over allegations from ‘The Godfather’ set 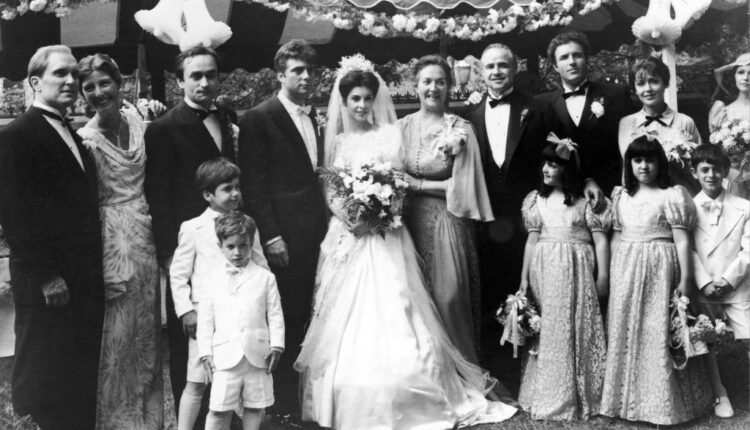 Rating: Considered the best film ever made.

Lawyer Barry Slotnick, who knew the players, got Gianni his role. That was 1972. This is 2022. Gianni’s current lawyer is Barry’s son, Stuart Slotnick, who says he just filed a defamation suit on behalf of Gianni.

Gianni: “I’m nearly 80 now. I’m upset. I’m suing its producer Al Ruddy who was my friend 50 years. We even traveled together. I’m suing because of what he’s saying about me and that movie.

“Like, in one scene, Talia Shire’s crying and my character, Carlo Rizzi, is standing 10 feet away. Coppola’s slapping her legs with a belt. She’s padded. He’s barely touching her. It was all choreographed. Me, I never hit her.

“Now, a quarter of a century later, Ruddy’s doing ‘The Offer,’ doing special evenings and conversations about the film and telling audiences how I hit Talia Shire,” Russo claimed to me.

“No. I did not. First I ever heard this. I never beat up a woman,” Russo said. “Never touched Talia with my hand. Talia’s parents were on the set. My own mother had been beaten and was institutionalized. And my grandchildren who heard this got upset. Talia’s manager actually told me that Ruddy actually said that.”

Why? People now say 20 years ago I once was charming and lovable.

“Get Slotnick. Sue them.”

What’s with all the docs?

EVERYONE but my orthodontist has a doc. Sony’s “Salvatore: Shoemaker of Dreams.” Born poor. Fixed shoes as a kid. At 16, Ferragamo came here in 1915 from Bonito, Italy. Made shoes for Pickford, Fairbanks, Swanson. Then, Hepburn, Monroe, Bergman, Bette Davis, Rita Hayworth. In the movie, Martin Scorsese, Manolo Blahnik, Christian Louboutin and 100-year-old footage.

“The Sound of 007” is six decades of James Bond music, from Sean Connery’s “Dr. No” to Daniel Craig’s “No Time To Die.” McCartney and Eilish decorate this one.

BRONX Supreme Court. The defendant realizes his entire life is in the hands of 12 people who weren’t smart enough to get off serving jury duty.