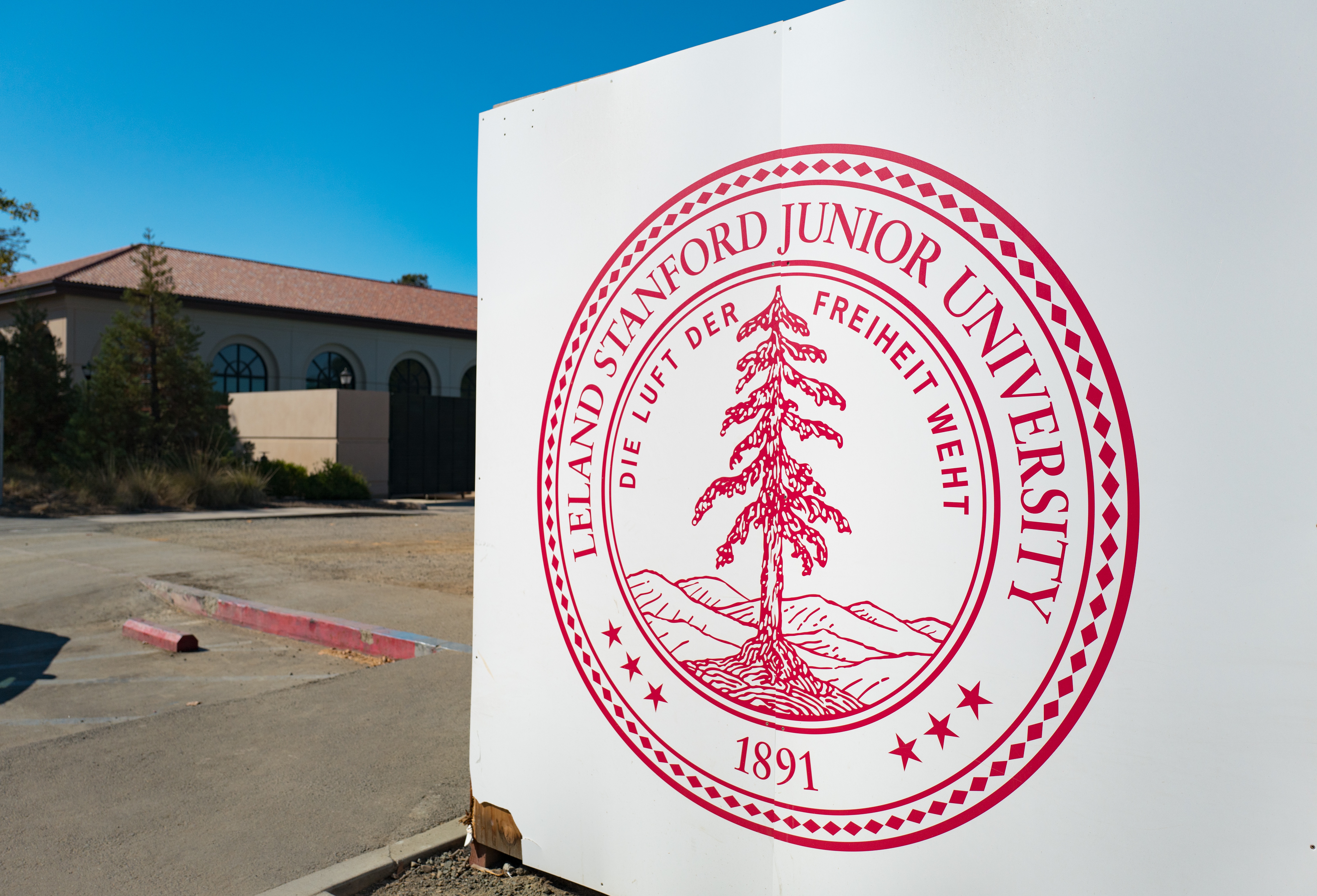 If universities don’t protect free speech and open debate, they’re no better than finishing schools, if not outright propaganda factories — serving not the nation or the search for truth, but simply the dominant ideology. But that’s increasingly what US colleges have become, routinely closing the door to dissent by shutting down professors, researchers and students who challenge the received wisdom. How many still deserve the vast public support they still receive?

The latest example: Stanford professor of medicine Jay Bhattacharya, who with profs from Harvard and Oxford co-authored the Great Barrington Declaration in 2020, early in the pandemic, flagging the huge cost of lockdowns, both medical and social.

Some 16,000 medical and public-health scientists (many of them highly credentialed), 47,000 medical practitioners and 871,000 “concerned citizens” signed on — making it plain that nothing resembling a scientific consensus endorsed the course much of the nation had taken.

Which infuriated the powers that be. Dr. Anthony Fauci, with huge grant-making powers as boss of the National Institute of Allergy and Infectious Diseases, slammed the declaration as “nonsense” — joined by other key public-health officials and prompting much of the media to ignore or even suppress the debate.

And the rulers of academia followed suit. As Bhattacharya said at a talk this month, his life soon became “a living hell” — and his university, Stanford, failed to back him. He not only got death threats and hate mail, he also faced a “deeply hostile work environment,” making clear that “academic freedom is dead.”

“If Stanford really, truly were committed to academic freedom,” it would’ve “worked to make sure that there were debates and discussions, seminars where these ideas were discussed,” he added.

In short, Fauci and other public health leaders should’ve at least considered the possible dangers of their preferred course. “Shut up” isn’t supposed to be a winning argument in the scientific community.

Of course, academia’s been suppressing “heretics” for a long time now.

As of April, the Foundation for Individual Rights in Education had logged 591 cases of retaliation toward profs with “unpopular” ideas since 2015. Medical schools have been forced to adopt woke policies and programs. Several polls have shown that even students in high school and college feel uncomfortable expressing their honest views in public.

It’s alarming: The last place cancel culture should flourish is on campus. Higher education is supposed to foster fresh thinking, not enforce any ideology except the classical liberal ideals of free and open debate. Universities can’t serve society as a whole if fear of backlash keeps brilliant thinkers from sharing their thoughts.

No, unpopular ideas won’t always prove right — but even when wrong, they can expose faults in the previous consensus. And if they go unheard, true progress becomes impossible.