Live Activities will not launch with iOS 16 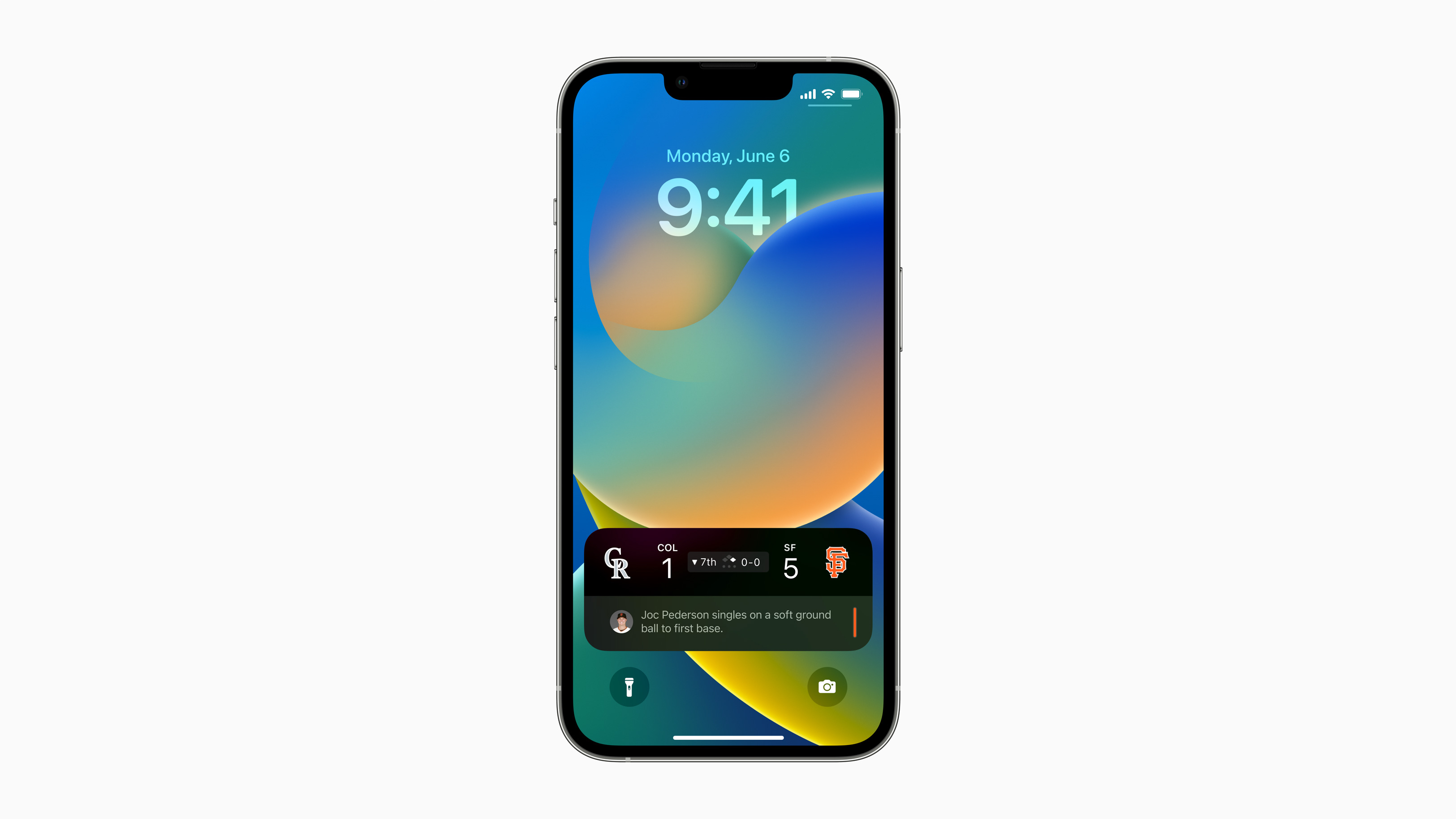 After being announced back in June at WWDC 2022, Live Activities is finally here for developers to get their hands on.

The feature, which acts as a live, updatable notification on the Lock Screen in iOS 16, lets you keep track of something like a sports game, a workout, a Starbucks order, or an Uber arrival.

If you’ve ever gotten dozens of notifications for a live sports game where you are tracking the scores, Live Activities is the solution to that problem. Instead of a wave of notifications, there will be one permanent, bigger notification at the bottom of the Lock Screen that updates in real-time.

Apple has revealed that Live Activities is delayed

According to Apple, developers can now get started implementing Live Activities in their own apps with the fourth developer beta of iOS 16.

Live Activities help people stay on top of what’s happening in your app in real time, right from the Lock Screen. You can now get started with Live Activities and the new ActivityKit framework, which are available in the beta 4 version of iOS 16.

However, we’ll all have to wait a little longer to actually enjoy this feature in the public version of iOS 16. In the news update (opens in new tab) on the Apple Developer website, the company has revealed that Live Activities, while available now for developers to work with, will not launch with the initial release of iOS 16 in the fall. Instead, it will be delayed and come out in a later update.

Please note that Live Activities and ActivityKit won’t be included in the initial public release of iOS 16. Later this year, they’ll be publicly available in an update and you’ll be able to submit your apps with Live Activities to the App Store.

Developers can learn more about Live Activities and ActivityKit (opens in new tab) on the Apple Developer website. The feature will work on iOS 16, iPadOS 16, and Mac apps built with Mac Catalyst 16.