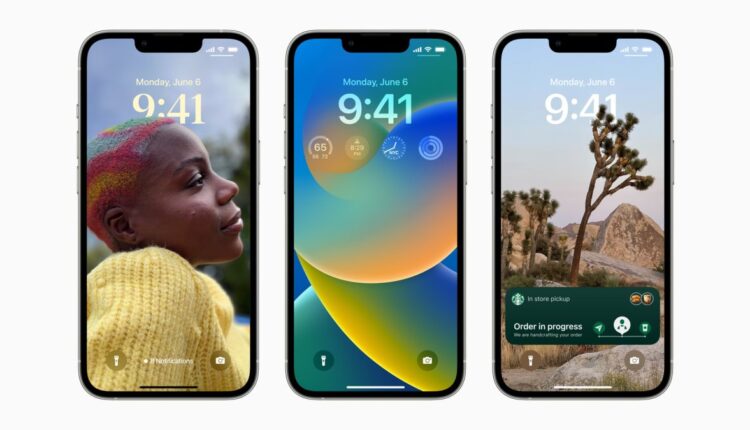 In a number of news updates on the Apple Developer website (opens in new tab), the company has announced that developers can now submit their apps developed for the upcoming software releases. According to Apple, developers must use the Release Candidate of Xcode 14.1 in order to submit their updated apps.

With iOS 16.1 and iPadOS 16.1, developers will be able to take advantage of Live Activities, the iPhone and iPad’s new feature that tracks an event like a sports score, ride share, or food order in real time on the Lock Screen or in the iPhone 14’s Dynamic Island.

iOS 16.1 and iPadOS 16.1, the world’s most advanced mobile operating systems, will soon be available to customers worldwide. Take advantage of Live Activities to help people stay on top of what’s happening live in your app, right from the Lock Screen and Dynamic Island on iPhone. Bring desktop-class features, such as an editor-style navigation bar and enhanced text editing menu to your iPad app, and get the most out of the latest advancements in MapKit, Metal, ARKit, Core ML, and more.

Some other notable updates with watchOS 9.1, macOS Ventura, and tvOS 16.1 include the ability to make VoIP calls directly from your Apple Watch, Continuity Camera on the Mac, and improved multiuser support on the Apple TV.

All apps will need to be built with Xcode 14.1 soon

Apple has also announced that starting in April of 2023, all new app submissions will need to be built using Xcode 14.1. Below is the press release from iOS 16.1 and iPadOS 16.1 for reference:

Build your app using Xcode 14.1 Release Candidate, then test and submit it for review. Please note, starting April 2023, all iOS and iPadOS apps submitted to the App Store must be built with Xcode 14.1 and the iOS 16.1 SDK.

You can learn about all of the announcements regarding submitting apps for the upcoming software versions on the Apple Developer website (opens in new tab).