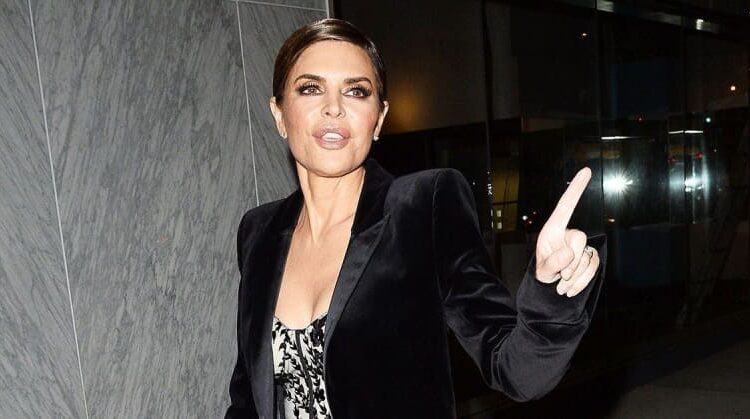 She doesn’t have time for a whole lot of bulls**t right now!

The Real Housewives of Beverly Hills star Lisa Rinna received a less-than-warm welcome amid her opening-day BravoCon appearance, garnering some hate from audience members as she took the stage for the “Thrills in Beverly Hills” panel on Friday, October 14.

Despite this audibly adverse reaction, the controversial star “looked like she accepted the boos,” an exclusive eyewitness in attendance at the New York City convention tells OK!.

Meanwhile, Rinna’s costar Erika Jayne received a much more positive reaction amid her introduction to the stage, greeted with a round of applause as she made her entrance to the Beverly Hills-centric event.

Appearing alongside fellow housewives Sutton Stracke, Garcelle Beauvais, Dorit Kemsley, Crystal Kung Minkoff and Kyle Richards, the Bravo stars rehashed quite a bit of drama that occurred during the series’ 12th season, which is set to conclude on Wednesday, October 26.

Spotify may have just leaked the details of its HiFi plan