Lindsey Graham’s abortion bill pushes the debate toward the center 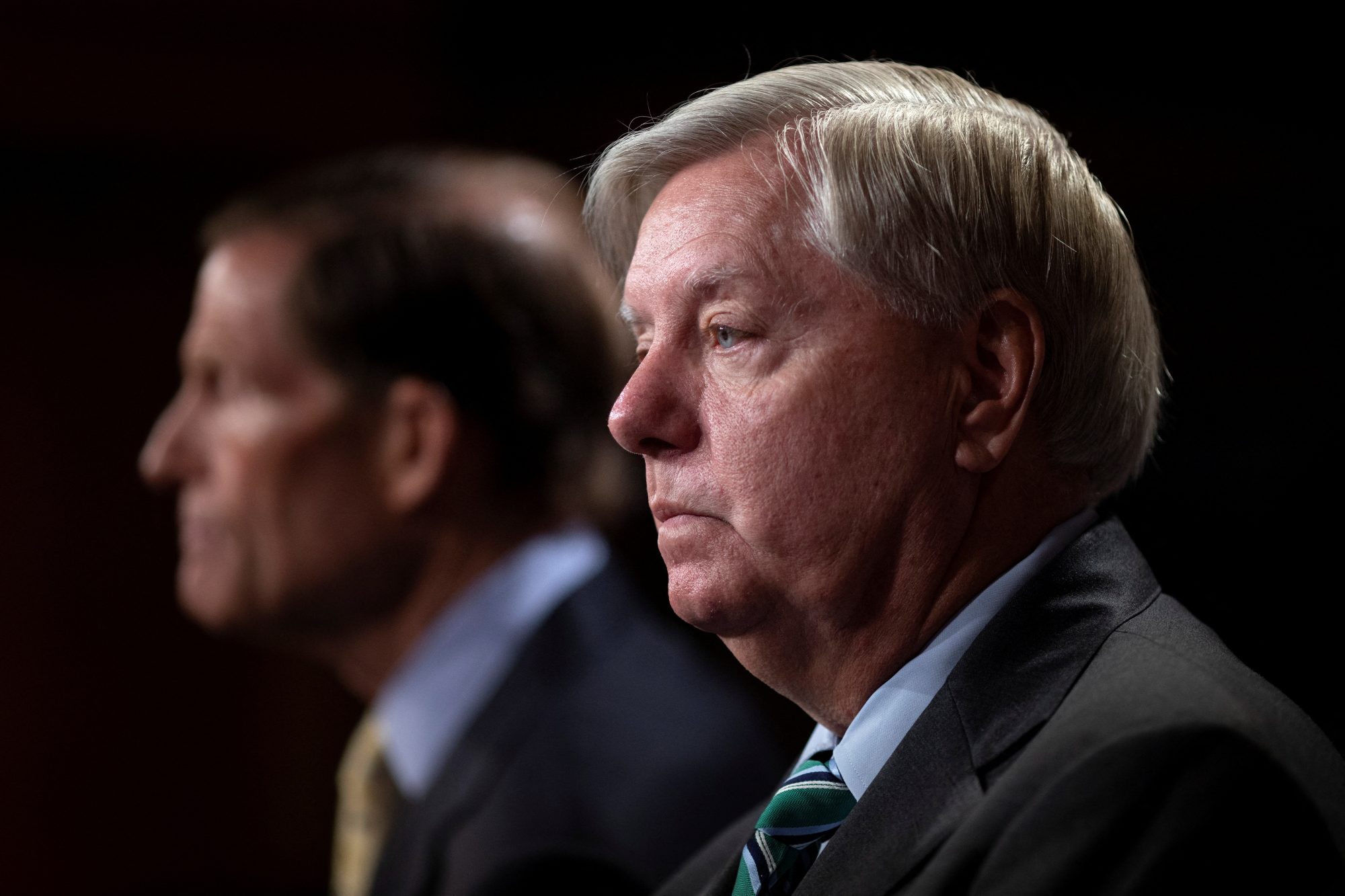 We’ll admit, we winced when we saw the headlines about Sen. Lindsey Graham proposing a federal abortion law, something that has zero chance of passing any decade soon.

But it’s actually a smart, nuanced move to push forward the national conversation and the state-by-state ones — beyond the sloganeering of the pro-life and pro-choice extremes.

Those elements both roared into reaction after the Supreme Court struck down Roe v. Wade to leave the question to the states: Blue states passed strong abortion-rights protections; red ones, strong limits and sometimes near-total bans.

Yet most Americans — indeed, most people all over the world — are in the middle.

Which means that any sane compromise will rule out most abortions late in pregnancy and carve out exceptions for rape and incest, as well as to save the life of the mother (something everyone agrees on).

But Graham’s real intention is to move the conversation away from a constant obsessing on the edge cases where the most highly-charged emotions lie.

The only serious major question is when to draw the main line. And polls suggest most people would put it at about 15 weeks, 3½ months along.

That’s also where nearly every other advanced nation bans most abortions. As Scott Johnson noted in The Post, it’s 12 weeks in Denmark; “France, 14 weeks; Sweden, 18. The world average is about 13 weeks.”

Around 90% of US abortions now happen before 15 weeks, by the way (the Centers for Disease Control puts it at 98%), so that limit (with the exceptions most people support) isn’t remotely extreme.

The reality is that, as our democracy works the issue out, it’s where America is surely headed.

iPhone 14 preorders from Apple are now shipping to customers

Timothee Chalamet says he feels ‘older’ than he is – Socialite Life