Lifetime parolee released after slugging NYPD cop — will this madness ever end? 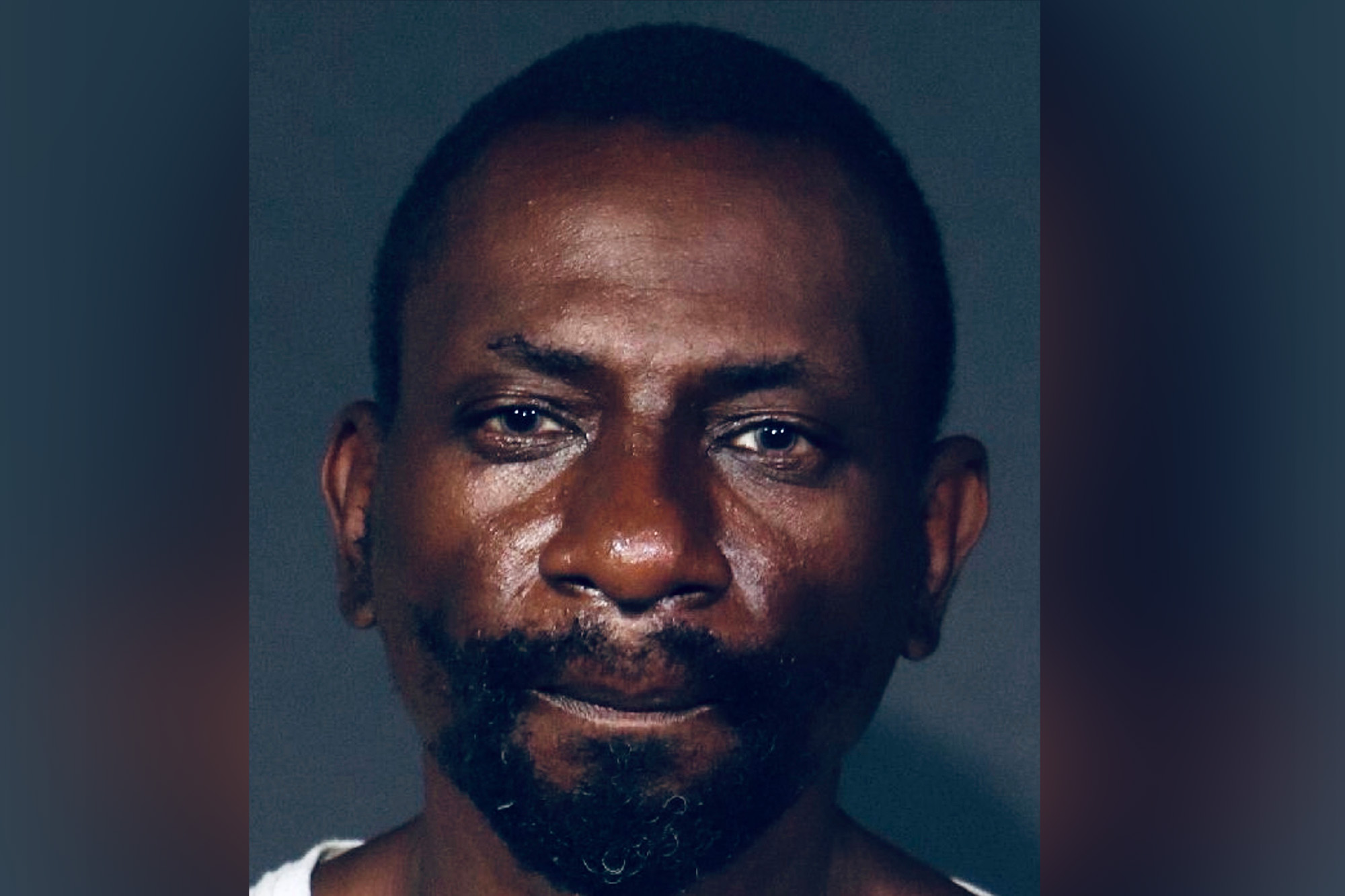 In yet another case of let-’em-loose “justice,” Manhattan Judge Paul McDonnell freed a career criminal — out on lifetime parole — after he was accused of slugging an NYPD cop and trying to bite a second. Will this madness never cease?

Chased down after after being spotted trying to smoke crack, Nathaniel Turner fought with the cops, police say; the one he belted wound up hospitalized. Yet despite felony assault and drug charges and his status as a career criminal on lifetime parole, McDonnell nixed prosecutors’ request for $20,000 bail and instead set Turner free on supervised release.

And that was the second perp de Blasio-appointed McDonnell freed just last week: Earlier, he’d released a serial shoplifter on supervised release after she was hit with 37 criminal charges.

No wonder shoplifting has become so pervasive in New York. At high-end stores in SoHo, owners and security guards no longer even try to stop the thieves. Fueled by a 103% spike in grand larceny and shoplifting, the NYPD’s 6th Precinct has seen an 80% jump in crime this year.

“Crime is increasing day-by-day right now, and [criminals are] becoming really fearless,” a Bleeker Street-shop clerk lamented to The Post.

Yet Gov. Kathy Hochul and the Legislature’s Democratic leaders say the laws are fine; they have no intention of fixing them.

PBA President Patrick Lynch hit the nail on the head: We have “two revolving doors — one putting violent criminals back on the streets, and another putting cops and innocent victims in the hospital.”

Alas, that’s not going to change in New York unless New York changes its leaders.

US two-front fentanyl folly, war on gas stoves is real…