Liberal journalists suddenly care about Twitter censorship — because they’re the ones banned! 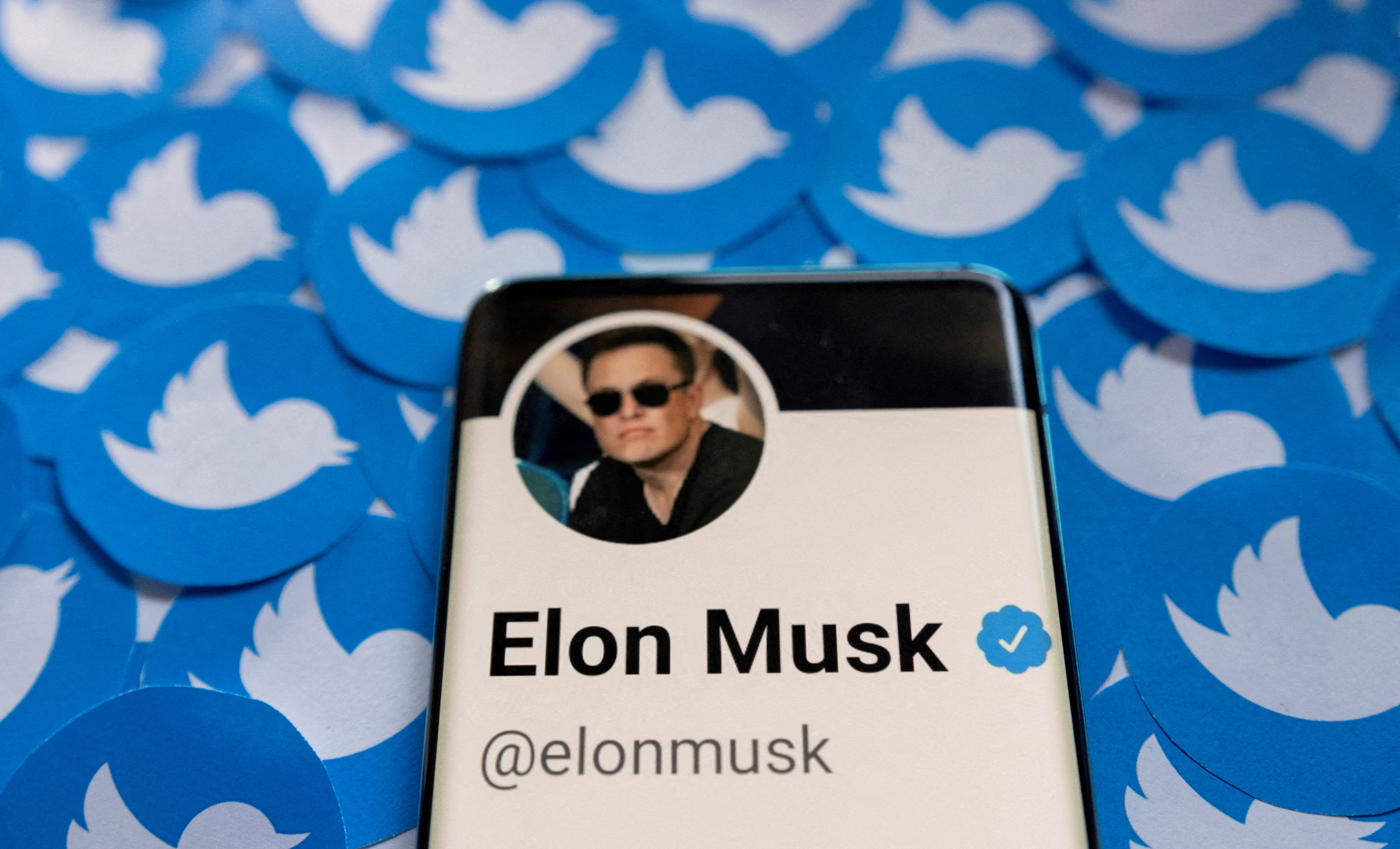 “Twitter’s suspension of several journalists last night was unprecedented,” the Axios newsletter said Friday. “There’s never been an attempt by a major social media platform to suspend so many journalists all at once.”

Axios must have gone to the Jennifer Lawrence school of “there’s never been a female action lead before me,” because that’s just baloney.

Remember when Twitter banned an entire newspaper — this one?

That happened two years ago, and the response of the rest of the media at the time was “aw, too bad, anyway . . .” The New York Times called it a “misinformation test,” even though our coverage of Hunter Biden was 100% accurate.

Flash forward two years and most of the press, including the Times, completely ignore The Twitter Files, which detailed how the social media company arbitrarily, and in many cases wrongly, censored and banned conservatives. Not a story, they say.

Then Thursday. Elon Musk bans some journalists from Twitter for sharing the location of his private jet. The media LOSE THEIR MINDS.

Suddenly, statements fly about how terrible this is for a free press, how dangerous for Democracy, how vital the media are. It’s a crisis!

Look, we believe strongly in a free press. And even though it’s a private company, Twitter has taken the role of public square; we think it should only ban accounts in extraordinary circumstances. Furthermore, these reporters weren’t “doxxing” Musk, they shared or referenced publicly available data, collected and released by the FAA. So we say give ’em back their accounts.

But these whining journalists would garner a bit more sympathy if they had complained as vociferously about the collusion between Twitter and the FBI as they did about liberal writers getting the hook. Free speech is as important when a New York Times reporter speaks her mind as it does when @randomguy13 does.

Perhaps the Twitter Files are worth another look, fellow members of the press, to see what other suppression the social-media company might have been up to. Perhaps you’ll pay attention the next time a conservative publication is deplatformed, and actually report whether that suspension was fair or not.

Maybe you’ll even Tweet about it. We’d love to read it.