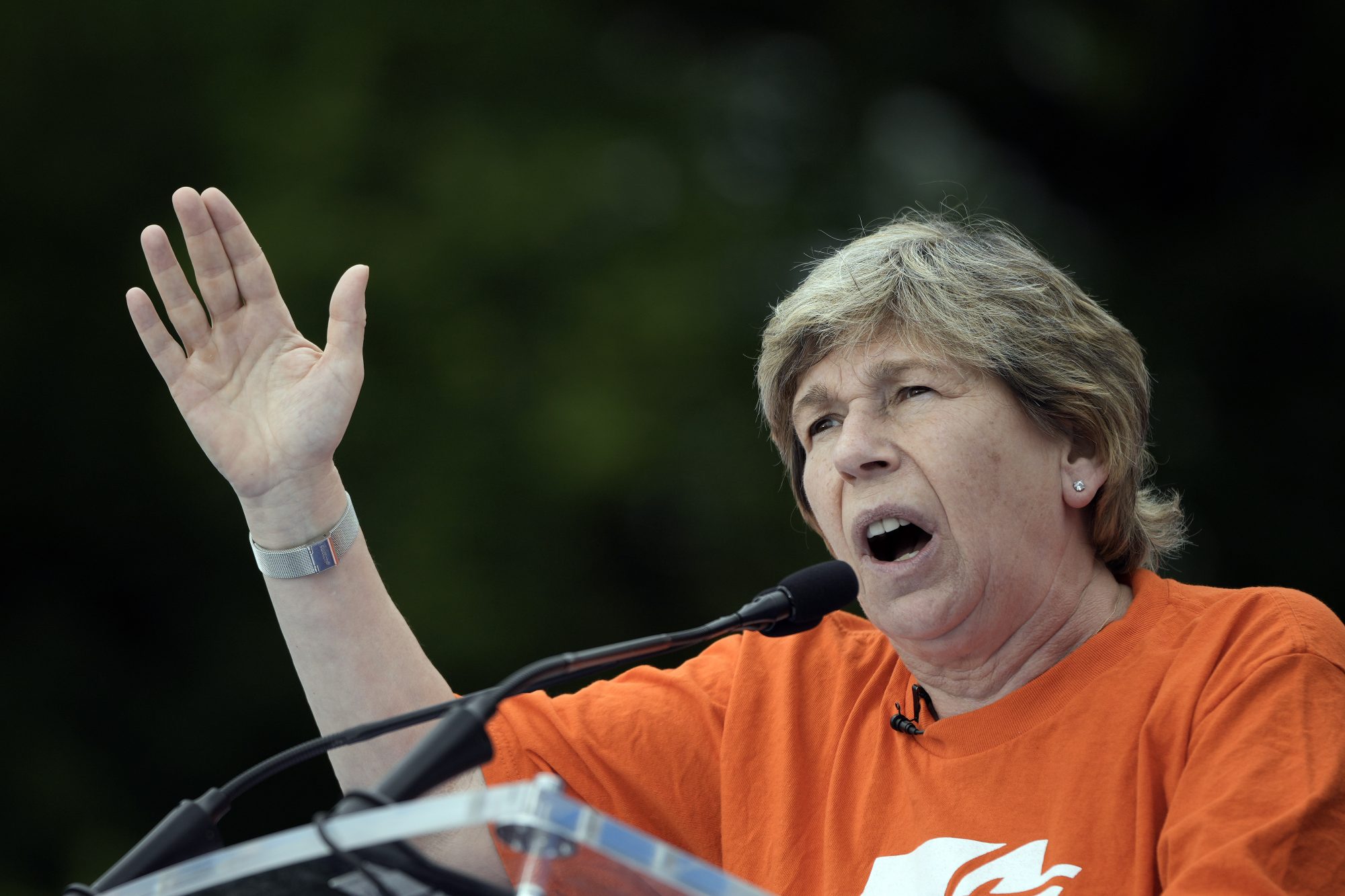 Bravo, Nathan Cunneen. It’s about time someone starts telling the truth about how corrupt and self-serving the teachers unions are (“The Unions Didn’t Care,” PostOpinion, Sept. 2)

These disgraces to education shouldn’t be allowed to watch a puppy, never mind teach children.

One thing you did leave out is the teachers. They play the “we have to follow our union” card, when they are the ones who vote their union leaders in. They are just as much to blame.

We pay their salaries and it’s time they listen to the parents or pack up their pencil boxes and get out. Teachers and their unions have failed the kids long enough.

Why is anyone surprised that during the pandemic, scores went down? Schools had to close to protect all, while doctors and scientists figured out what we were dealing with. Remote learning was difficult, unpleasant and presupposed a parent in the house ready to assume teaching duties.

I wrote to the chancellors, mayors, etc., about utilizing the retired teacher force in the city and nearby suburbs.

Every volunteer could agree to a few hours a week and coordinate with grade teachers about what to help kids with. Work could be done individually or in small groups, during school or after school. I did not hear a work back.

Of all the many consequences our nation suffered during the pandemic, the damage that was done to our kids’ education was the most preventable.

There was no reason to keep public schools closed as long as they were — and the significant drop in math and reading scores was just one part of that damage.

For that, no one deserves more blame than Randi Weingarten, the despicable leader of the nation’s largest teacher’s union.

The union used the pandemic as political leverage and bullied the CDC and the feckless Biden administration into doing the union’s bidding.

The big surprise regarding the results of the latest National Assessment of Educational Progress tests is that they weren’t even lower.

It’s not the pandemic to blame, but rather the way it was dealt with on the national level by incompetent school boards staffed with teachers more concerned about themselves than their students. Well done, Randi Weingarten.

The Issue: Donald Trump’s comment that he would pardon and apologize to Jan. 6 rioters.

This man is deranged. By dismissing violence against the Capitol Police, he is saying that anytime you don’t agree with your fellow citizens, it’s OK to attack them and the authorities.

How can anyone with any common sense not totally condemn this man? He is not worthy of anyone’s vote because he is a stain on our democracy and our country.

When is enough enough? Trump is favorably looking at a pardon for all Jan. 6 convicted insurrectionists.

Wise up, America. If this man is re-elected, it will be an authoritative, unchecked government and democracy will be a memory.

Republicans, Democrats and independents cannot allow this to happen. The rule of law has to mean something for the good of society.