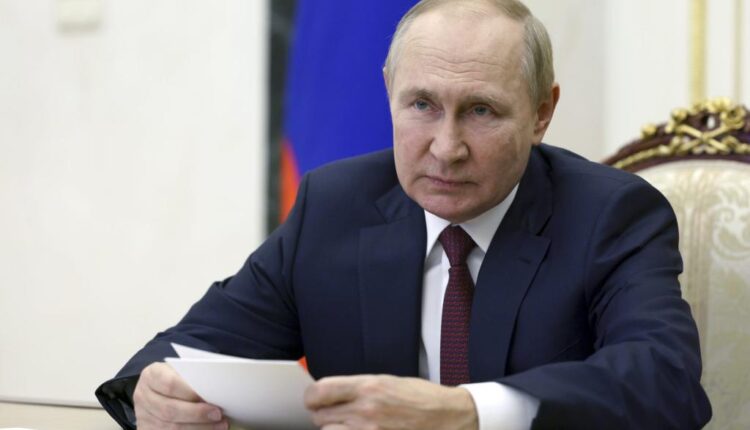 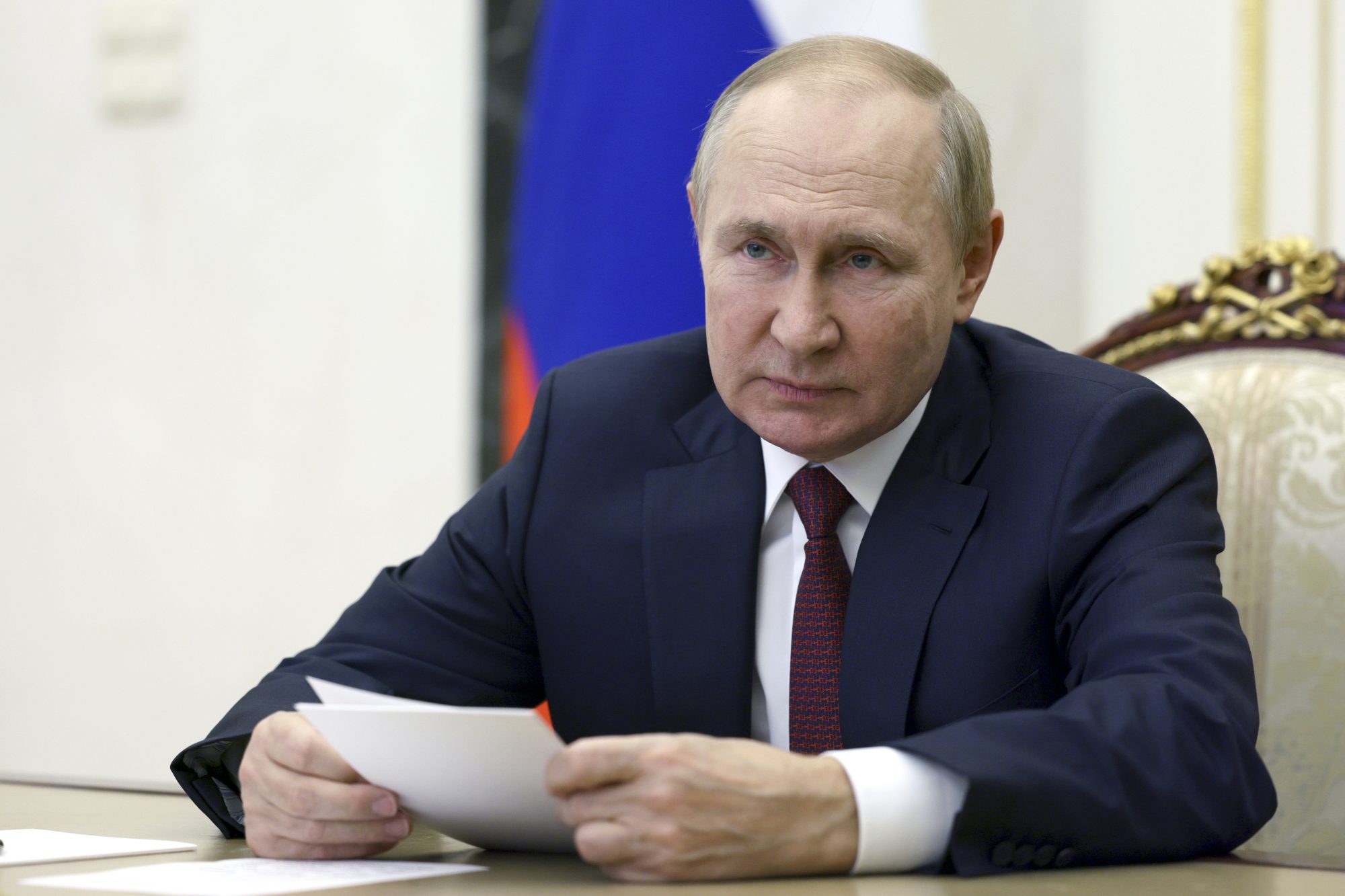 The Issue: Vladimir Putin’s drafting of 300,000 troops to the front lines after suffering losses in Ukraine.

Russia’s illegal invasion of Ukraine is being dismantled and President Vladimir Putin’s forces are being pushed back (“Desperate Vlad drafts the dead,” Sep. 25).

In order to reverse his fortunes, Putin is calling up reservists in a partial mobilization.

This is edging the world ever closer to World War III. The United Nations must act in a much stronger and more meaningful way to halt Putin.

Russia should be removed from the Security Council until such time as the entire Putin regime has been removed and a total withdrawal from Ukraine (along with Crimea) is achieved.

The UN has stood by and wrung its hands whilst atrocity after atrocity has been done in Putin’s name. Stories of castration, mass murder and rape are all emerging from the liberated territories. Oust Russia from the Security Council.

Putin’s problems are growing. China is losing patience with his inept Ukraine invasion and neutral countries like India are speaking out, telling him to end the war.

The Russian economy continues to decline under the pressure of NATO sanctions. And his escalation of the conflict by calling up 300,000 reserves is a gamble that may not win the war, creating dissension among the Russian people.

These problems all add up to the possibility that Putin becomes a more dangerous man.

Putin has stepped over the line by instituting a draft, allegedly sending prisoners to the front lines and threating nuclear war.

This evil man is endangering the world. There is no winner in a nuclear war. Putin cares for no one and nothing except his ambition.

This war in Ukraine is about to become a war against all of humanity. Let us all pray that peace may come.

Putin made a mistake. He thought that ordering an invasion of Ukraine would make him a modern-day Peter the Great.

Instead, it made him a modern-day Ivan the Terrible.

The Issue: Hillary Clinton’s comment that a Trump campaign event in Ohio reminded her of a Nazi rally.

Yet again, Hillary Clinton demonstrates her true colors as a failed politician who will say and do anything just to get power and hurt her enemies (“Hillary: Don rally evokes Hitler,” Sept. 25).

By comparing supporters of former President Donald Trump to Nazis, she broadly paints entire groups of Americans (as she did previously with her “basket of deplorables” comments), which will only polarize Americans further and possibly foment a civil war.

She should be deeply ashamed. For the sake of America’s future, she needs to fade away.

How dare Hillary Clinton compare me to the Nazis.

Yes, I’m a proud Trump supporter, and yes, I will vote for him again. But don’t call me a Nazi. I’m extremely proud of my family’s service defeating Nazism. Hillary, you’re a disgrace.

The Apple Car project is getting another new team, says analyst