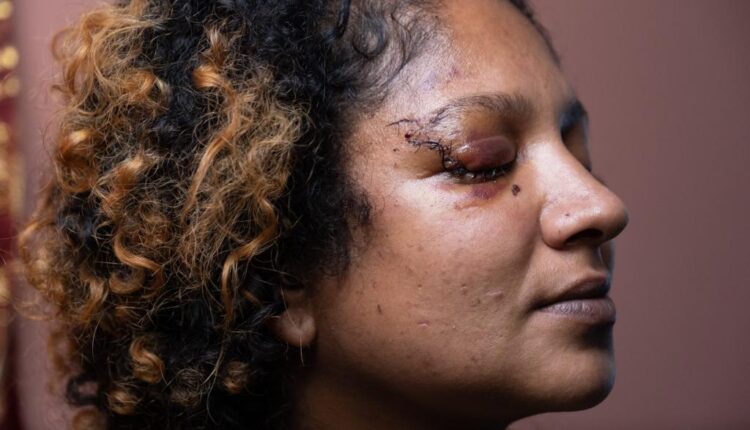 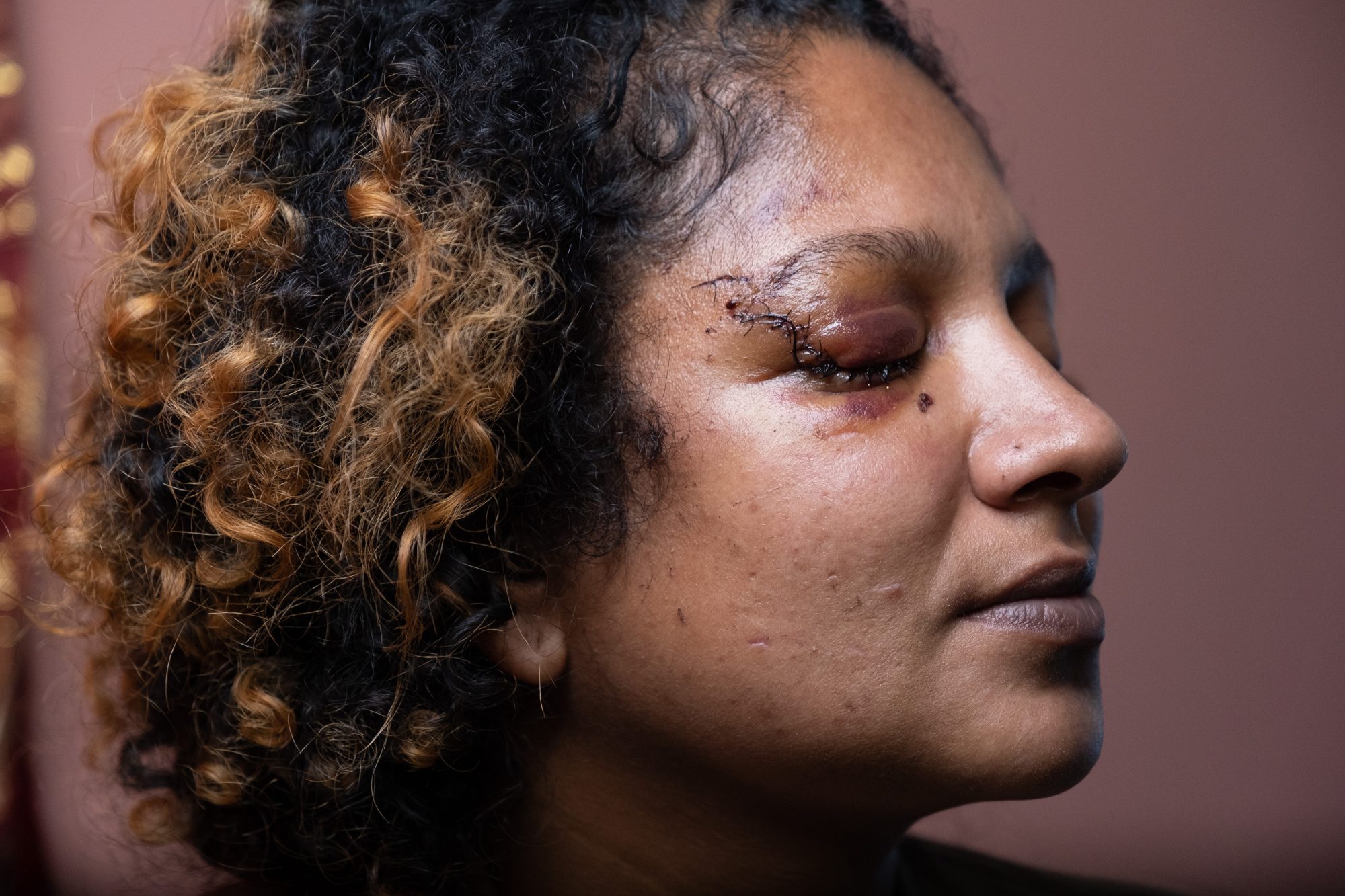 The Issue: A woman who may lose sight in one eye after being attacked by a stranger on the subway.

The pictures on Wednesday’s front page as well on page 7 were definitely tear-provoking (“Will no one help us?” Sept. 28).

Elizabeth Gomes may lose vision in one eye because of the madness that has overtaken our city.

In this sanctuary city and many others under Democratic “rule,” it is the decent, law-abiding citizens who need sanctuary from the criminals who flout the laws and walk freely among us.

Midterm elections are only weeks away and I urge — no, beg — those who keep voting for the enablers who have allowed this to continue endlessly to put an end to their power over our lives.

Give the Republicans a chance to rectify these horrors. Gov. Hochul has done nothing to improve our safety, regardless of her promises. Rep. Lee Zeldin has some good intentions in his platform, so give him a chance to make good on them.

Let’s start with New York and maybe others will follow and we will retake our streets. And let us pray for Elizabeth Gomes and her family.

The hard-to-watch video of a violently berserk homeless man randomly attacking, kicking and pounding a helpless woman a train station is the latest evidence that the soft-on-crime policies of the progressive left are endangering the safety of all New York residents.

It doesn’t matter where you live, the color of your skin or the time of day, we are all vulnerable to an attack by someone with a grudge, criminal history or severe mental-health condition who is being emboldened by laws (supported by radical politicians) to free criminals and punish victims.

This is the dangerous path that Gov. Hochul and her ilk are taking New Yorkers down for the foreseeable future, unless we say we won’t take it anymore and boot them out of office on Election Day.

This is what we will get over and over again with rising crime and these inept leaders. This woman did absolutely nothing and did not deserve this.

Gomes could be any one of us. Think about that when you vote this November. The leadership of New York does not care for us everyday, subway-riding strap-hangers.

As someone who commuted to New York City for 20 years and has family and friends still there, I do have some skin in the game.

The fancy-pants mayor needs to get his priorities straight. It is the sworn duty of elected officials to — first and foremost — ensure the safety and security of the citizens.

Adams cannot live on his rep as a former cop. He is doing a terrible job of protecting citizens, but he is hitting every nightspot and hangout.

I don’t care if he lives on takeout— protect our citizens. Turn our men and women in blue loose to do their job.

Gomes should be able to sue Hochul, Adams and former Mayor Bill de Blasio for starters. They have put the citizens of New York in harm’s way and have done nothing to make life better for us regarding crime.

We, the law-abiding citizens, are living in fear and can’t even ride the subway. They have forgotten about us. They all live protected lives, while we can’t even get a beat cop on our street.

It’s time for our voices to be heard and our lives not to be at risk as criminals run amok.

Another day of Hochul and Adams at work against the citizens of New York.

Watch New Yorkers vote them all back in and continue complaining about crime. We can’t even take the subway.

Criminals mostly prey on the elderly and women. Where is the outrage on women being targeted? Shame on all of you.

How to Spot a Trustworthy Dealership