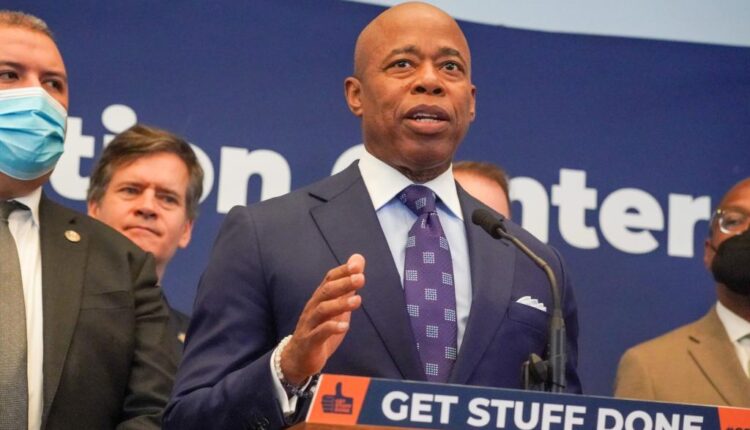 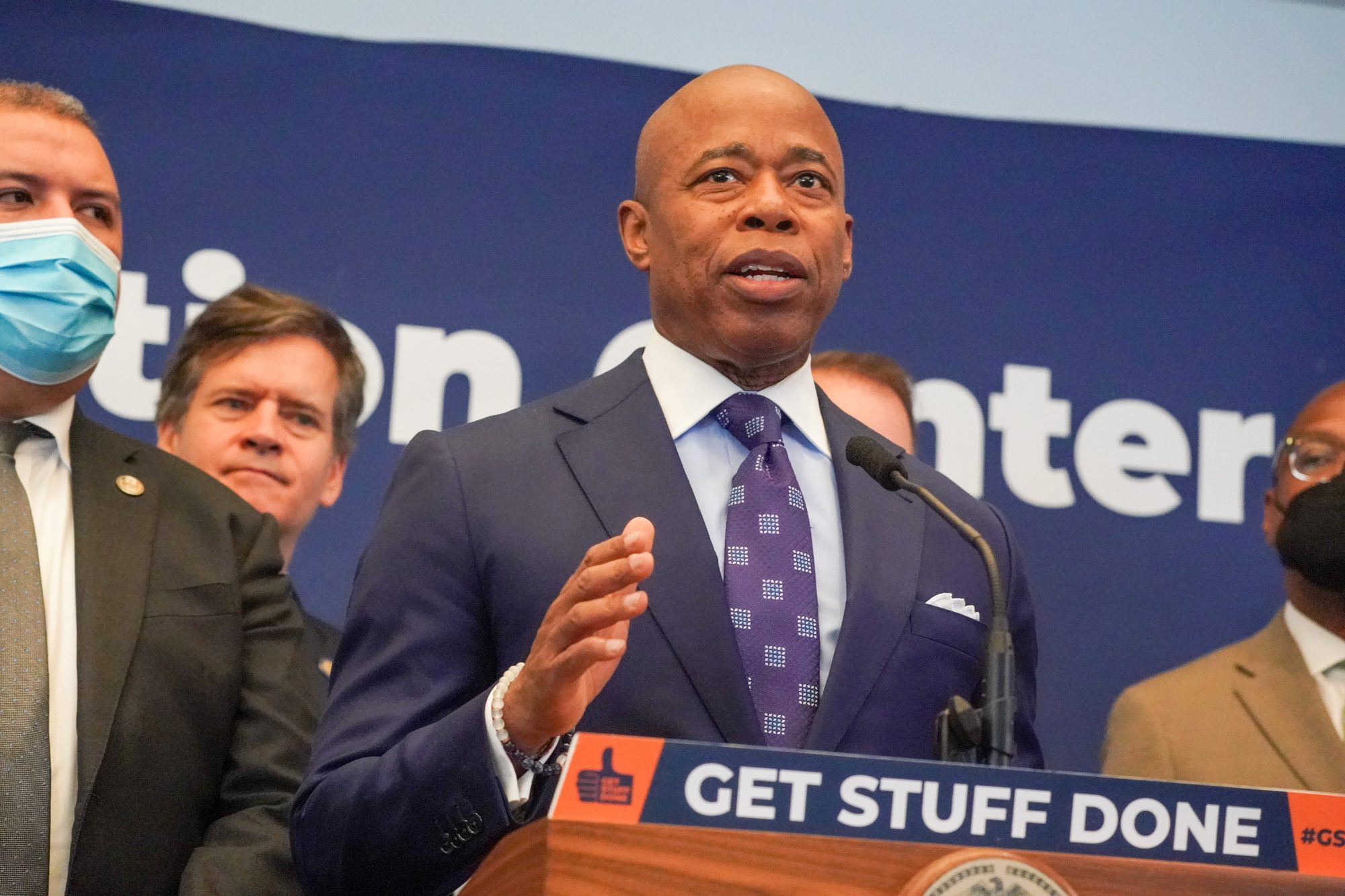 The Issue: Mayor Adams’ request for $500 million in federal funds to cover the cost of migrants in the city.

It seems simply outrageous that the mayor single-handedly can decide that New York can expect 75,000 illegal migrants to our city, implying that he will be welcoming (“Adams’ plea for fed bailout,” Sept. 24).

Don’t we, as taxpayers, have a say in this? Even if the federal government supports this with $500 million, it is still an outrage that he invites them here. He is the mayor, not the emperor, and we, the taxpaying public, should have a say.

We have American citizens who could use a helping hand before any illegal immigrant benefits from our government’s largesse.

But there is no guarantee the federal government will pay the needed $500 million to support these people. If that is the case, then New York taxpayers are left with the bill to feed, clothe, house, educate and medically support them.

Someone please remind the mayor that he will most likely be a one-term mayor if he continues to support these policies.

So the mayor of New York City is asking for $500 million to help with the influx of migrants who are entering our city.

Instead of asking for money, how about asking President Biden to close our open border?

Thousands are entering the country on a daily basis, but our vice president says that the border is secure. She has failed miserably at this important job that was handed to her.

It was OK for the administration to fly migrants, in the dark of night, all over the country — but now that some are showing up at the doorsteps of sanctuary cities, they scream that they need money and that it is a problem.

Yes, it is a problem — a problem that can be fixed. Just secure the border. People who entered this country legally should be up in arms — people who did the right thing and came here under the laws that we have in place.

It’s infuriating watching illegal immigrants get off buses and politicians shaking their hands and welcoming them.

We are feeding them, giving them shelter, health care, schooling for their children, etc., at a high cost to the people of sanctuary states.

Now New York is spending money to build tents for them. Meanwhile, we have homeless vets and Americans who aren’t taken care of.

Americans have to donate to Tunnel to Towers and other associations to help our vets and mentally challenged citizens, while illegal immigrants who don’t belong here are treated royally. It’s disgusting.

New York’s mayor wants $500 million to cover the surge of illegal immigrants sent into his city by southern governors.

Adams is a true believer in the Democrat mantra — “a half-billion here, a half-billion there. It’s only taxpayer money, not mine.”

I am confused. The border is secure, is it not? New York is a sanctuary city, is it not?

I strongly believe that Mayor Adams is completely foolish in asking the federal government for $500 million to help New York City maintain its sanctuary-city status.

Adams should be asking Biden & Co. to stop the import of these illegal immigrants into the country and return those that can be returned to the border for export.

Why should people in the United States pick up the tab for these illegal immigrants? You were quick to tell everyone you were a sanctuary city — now live with it.

When Mayor Adams took office in January, I was willing to give him a chance to clean up the city. We have a city that is in complete disarray and crime-ridden after eight years of Mayor Bill de Blasio.

But Adams’ chance has come and gone, as he has proven himself to be nothing but a failure and extension of de Blasio.

He is failing on every subject. His latest endeavor is to erect tents so immigrants can be housed in them and have the NYPD patrol them. How stupid can you get?