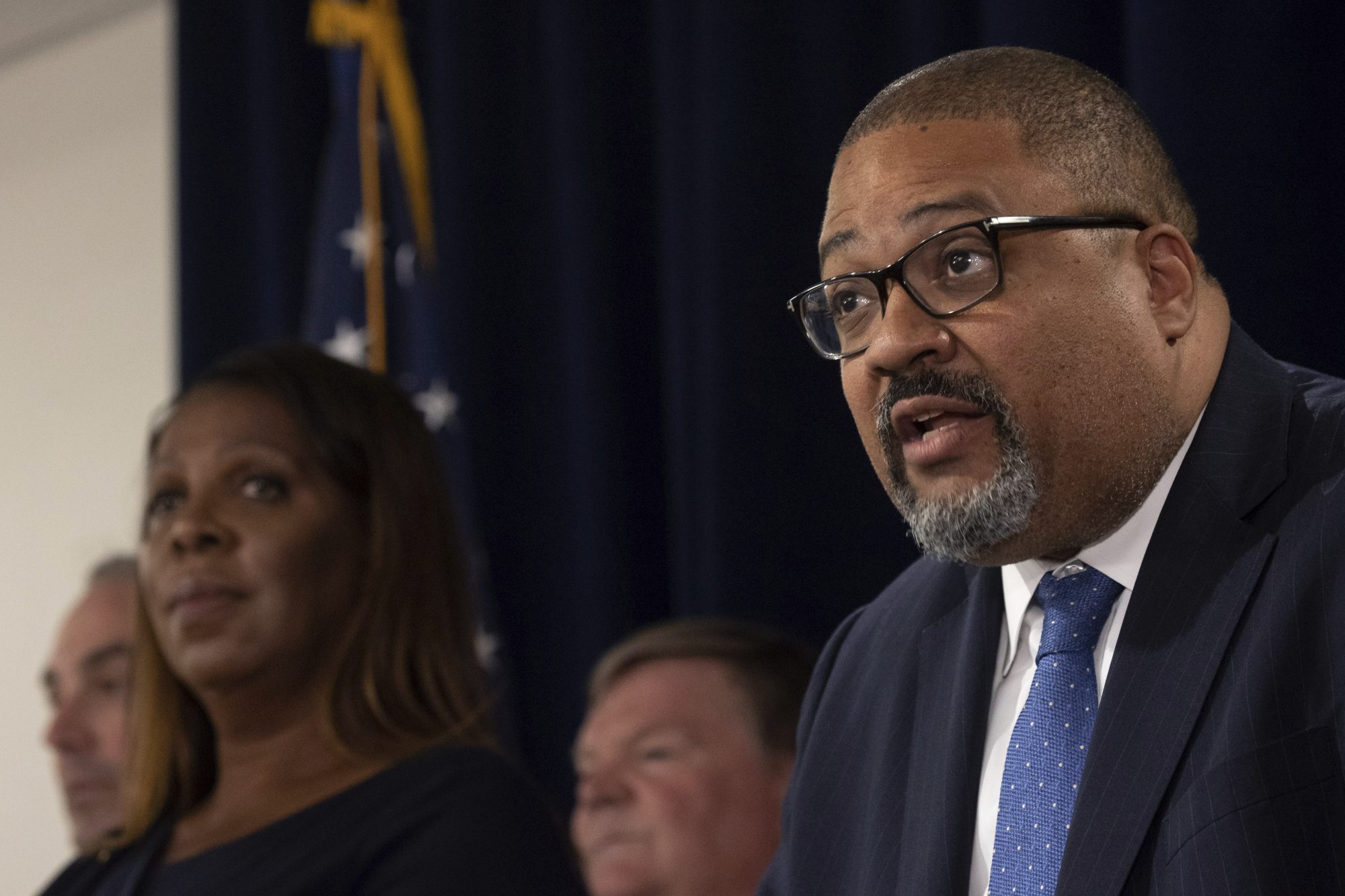 The Issue: A man who allegedly sexually assaulted five people while awaiting sentencing for rape.

It seems every day brings another example of how dangerous New York’s bail laws have made the city.

Most recent is the report about an accused rapist who got a sweetheart deal with a promise of a mere 30-day jail term and, while awaiting sentencing, went on a sex-crime spree — attacking four women and one man in one day (“Perverted justice,” Sept 23).

One of the victims was not at all surprised that New York law and a weak governor and district attorney had allowed her assailant to roam free to commit these heinous sex crimes.

On Nov. 8, we have the opportunity to reclaim our streets from the criminals who own them and the feckless politicians who aid and abet those criminals.

For the sake of our city, our safety and our sanity, let’s have our voices heard at the ballet box.

It’s pretty obvious now that Hochul and her staff cannot (or refuse to) read.

Pick up any newspaper (preferably The Post) and pick almost any page: You will see the system is not working.

Crime both above and below ground is positively out of control and now needs to be reined in before it’s too late.

Do your job, governor. Fire Manhattan District Attorney Alvin Bragg, stop bowing to the idiotic schemes of the woke. Bring back law and order to the people of New York City.

It’s unbelievable that Bragg is still the DA.

The district attorney offered Justin Washington, a rapist, a plea deal on a lesser charge. That charge required just 30 days in jail.

Washington did not stop. He went on to assault again. This would not have happened if he was not let out. This just goes to show how lax DA Bragg is on these terrible crimes.

Obviously, Bragg is apathetic. As long as Mr. Bragg is the DA, we’ll keep seeing these criminals on our streets, and not behind bars where they should be.

Bragg, I think it’s time for you to step down because you’re not doing your job by letting these repeat offenders walk the streets.

Shame on the people of New York if they don’t vote Hochul out. A predator was given a pass, and Bragg stays in power because of Hochul.

The blood spilled in the cities of New York and the innocent lives ruined all lie at the feet of Hochul and Bragg — and, if a change is not made, the voters of New York.

Mercy for the guilty is treason to the innocent.

Mayor Adams just doesn’t get it (“Mayor preaches to the nightlife choir,” Sept. 21).

At the party for the NYC Hospitality Alliance’s 10th anniversary, the mayor — attempting to defend his love of New York City’s high life — foolishly posed the question, “Isn’t this what the mayor is supposed to do?”

The answer is no. When you’re the mayor of a city in decline, with a crime rate off the charts and an unprecedented exodus of taxpaying citizens, partying is not an option.

The only consistency in this “administration” is this empty suit’s focus on partying.

Adams couldn’t care less about the city he supposedly serves. Just point him in the direction of the next party, and he is all over it.

I never thought New York City would elect someone as bad as the putz we had before — and it didn’t. This guy is worse.