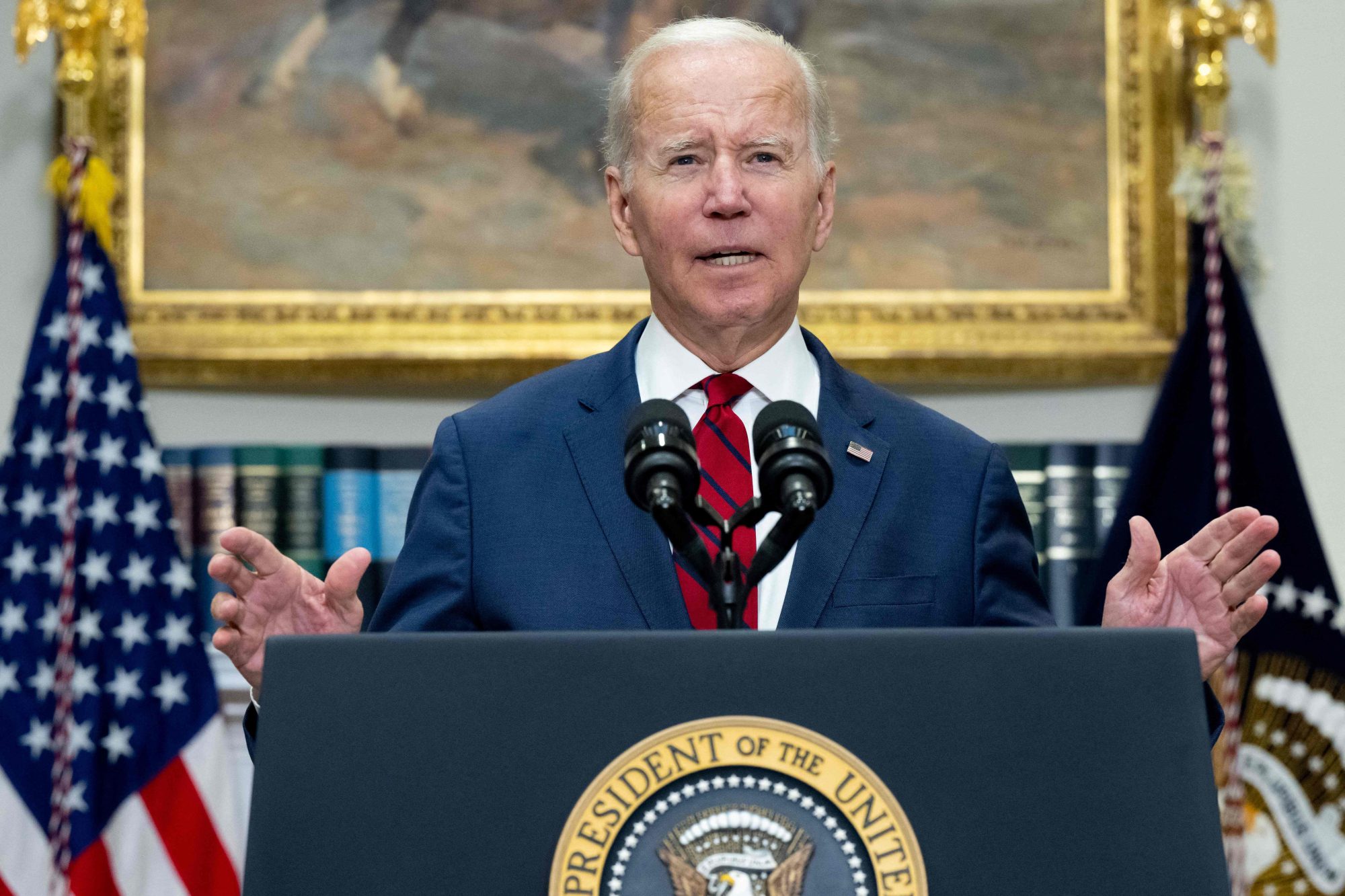 The Issue: Democrats’ lack of criticism of the Biden administration flying migrants to cities across the US.

But they do not rebuke President Biden, who secretly flew illegal immigrants all over the country.

I applaud the governors’ actions in sending illegal immigrants to welcoming sanctuary cities. It’s time for all of America to suffer the consequences of Biden’s foolish and dangerous immigration policies.

Democrats speak with forked tongues, praising illegal immigrants entering America — but saying: “Please, not in my back yard.”

America has always been a generous nation and has welcomed legal immigrants. But two million illegal immigrants severely diminish our financial, medical, housing and school resources to the detriment of our own citizens.

Before Massachusetts state Rep. Dylan Fernandes accuses DeSantis of human trafficking, he should first look at the Biden administration and its policy of clandestine midnight flights of migrants to areas all across the country.

These flights were going on long before any of the southern governors devised a way of retaliation against liberals.

If anyone is guilty of anything, it is Biden and his administration — who have brought about this humanitarian crisis by allowing our borders to become swiss cheese, with so many holes that millions of unvaccinated migrants are entering this country, putting a huge strain on the systems and agencies that were put in place to prevent such crises.

This administration is the real culprit, not Abbott, DeSantis or any of the other governors who are standing up and saying “enough is enough.”

It was OK when the Biden administration was ferrying these illegal immigrants under the cover of night to different states around the country, but now that these southern states are doing it, all of a sudden it’s kidnapping and human trafficking.

It’s a perfect example of double standards. Wake up, America, and drain the swamp.

The Biden administration is an unmitigated disaster for America.

In less than two years, this man has taken a wrecking ball to our country and severely damaged the quality of life for all but our most wealthy citizens — many of whom support his lunacy, yet are not affected by it.

There was no plan to deal with the uncontrolled mass of humans they not only allowed but encouraged to illegally enter our country — and now our homeless shelters and services are completely overwhelmed and unable to deal with this self-inflicted humanitarian crisis.

Meanwhile, the oligarchs who control our government and support this lunacy are in their wealthy enclaves, far removed from the fallout these destructive policies have inflicted on average citizens.

I shudder to think how much more damage this fool in the White House will inflict on our country in his remaining time in office.

It’s amazing how Democrats can make such dishonest and shameless statements with a straight face. Mayor Adams says the influx of illegal immigrants is a “humanitarian crisis created by human hands.”

This humanitarian crisis existed for a couple of years. Apparently to Adams, it only became a crisis when a small fraction of the illegal immigrants who regularly swamp Texas were sent to New York. And this crisis was created by the ineptness and selfishness of President Biden.

Adams has been asking Biden for funds to deal with this. Why doesn’t Adams ask Biden to close the border? That would solve the crisis for all concerned. Adams and many Democratic leaders are as guilty of this crisis as Biden.