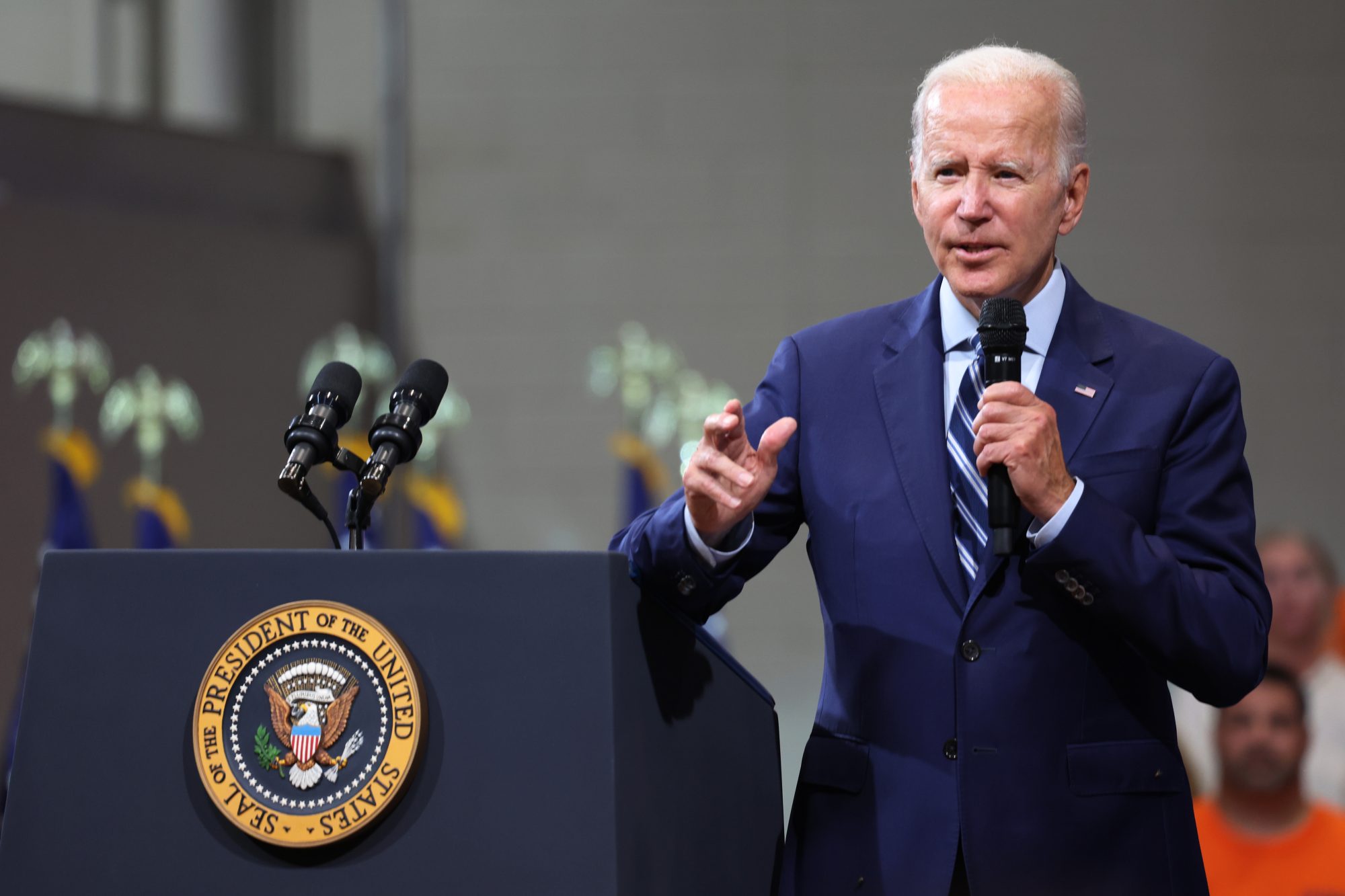 Basically, this student-loan forgiveness is Robin Hood in reverse. Why should someone who chooses a career path that doesn’t involve obtaining a degree pay for someone else’s choice?

It’s not the government’s job to pick winners and losers, at least under our system.

What about those that paid back their loans? Are they entitled to $10,000 tax credits?

Regarding President Biden’s student-loan partial-forgiveness proposal, no one seems to want to talk about the elephant in the room.

Student loans are the only loans which cannot be easily canceled under current bankruptcy law. Why are we subsidizing administrators whose main purpose is to indoctrinate unsuspecting 18- to 22-year-olds while simultaneously sentencing them to “20 years to life” of financial servitude?

We treat criminals and illegal immigrants better than our own citizen students, who are law-abiding and trying to be a productive part of society.

Here is the one opportunity for the left, the right and the center to do something positive and nonpartisan — make student debts fully dischargeable.

The issue with student-loan-debt “forgiveness” is that the debt is not forgiven, but transferred.

It burdens working-class folks with a debt they did not sign up for, a debt the now-unaccountable individual took on. It does nothing to solve the problem of extreme tuition costs.

We’re spending these billions to treat a symptom while ignoring the root cause of high tuition. During an inflation crisis, this screams of mismanagement.

Isn’t Congress supposed to be in charge of these massive purse strings?

The student-loan forgiveness is shaping up to be bad economics and good politics.

For politicians, it is always about the next elections. Problems are like a “tin can” to be pushed down the road.

I am appalled by the selfishness of many Americans regarding the government’s student-debt relief.

These days, higher education is unaffordable, and anything that encourages people to go and stay in college is a wonderful thing.

I’m a middle-class earner, and yet I watch billionaires get tax breaks and powerful, oppressive religious organizations live tax-free. I also don’t complain.

The party lines are now clearly drawn between the caring/concerned and the greedy/nasty/self-absorbed. What a shame.

First off, Biden does not have the constitutional authority to cancel any student loan. Only through corrupt means was yet one more Democratic agenda item passed.

This is a Band-Aid by Biden, a flea bitting an elephant. Do students really need to take courses unrelated to their major? Why are professors paid an outrageous salary? Go after the real problem.

In addition to justified Latino outrage, there is general resentment toward the student-loan-forgiveness program. As we all are aware, this is pandering for votes.

I happen to be one of those people who responsibly repaid his student loan, no questions asked. While it presented some hardships, I have always appreciated the opportunities it presented.

Now I will be one of millions of citizens burdened with paying a bill for a bunch of liberal and future wokesters. Describing this as “unfair” is not only an understatement but borders on criminal.