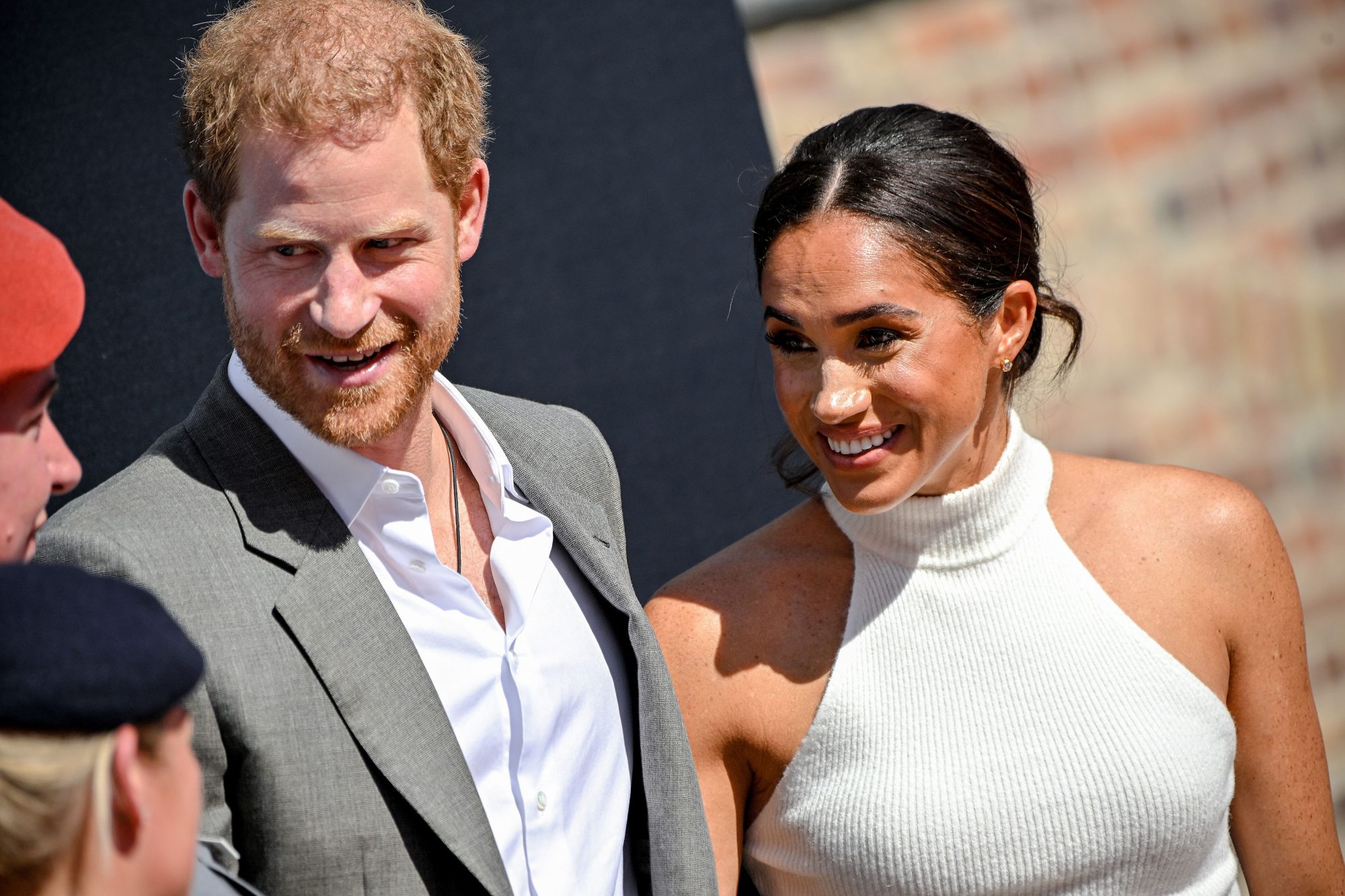 Harry should cancel his upcoming book if he truly means to “honor” his father.

Having suffered (according to them), Harry and Meghan finally “escaped” from the people and attention they found so unsettling. Once free, they immediately sought the limelight, diss­ing the people they left behind.

It certainly looks like they enjoy being victims. It’s so lucrative. If they truly were sincere, since now they have few interactions with family and no royal restrictions, they would appreciate their blessings and fashion productive lives.

Drowning tragedy
It is significant that the mom who drowned her three children at a Coney Island beach was facing an imminent eviction because she couldn’t pay her rent (“Coney I. ‘Killer’ Mom,” Sept. 13).

America is a harsh country for the poor. Would this mother have drowned her children if she did not feel helpless and marooned, without financial help to keep a roof over her children’s heads? I don’t think so.

Her poor choices notwithstanding, she was a human being broken by America’s cold, do-or-die, “each person for himself or herself” ethos. She had nowhere to turn except to the sea — and that’s America’s problem, not just hers.

Parole pass
It is no surprise that the killer of John Lennon, Mark David Chapman, was denied parole again (“No parole for Lennon killer,” Sept. 13).

He killed an icon of the left. On the other hand, the Parole Board routinely releases cop killers and urban terrorists for humanitarian or racial-justice reasons.

Like every other agency in New York, the Parole Board is driven by political considerations. No one convicted of murder should ever be released, and the families of their victims shouldn’t have to appear before the Parole Board every two years to argue against parole. Their loved ones are gone forever, and their murderers should be incarcerated for life. That is justice.

Democrats’ war
“This is the moment I gave up on Biden” by Sasha Stone, lifelong Democrat, was a powerful indictment of the destructive path of President Biden, the Democratic Party and the media (Sept. 15).

Sasha clearly stated how Biden is blindly vilifying MAGA Republicans, how Democrats “sacrificed the truth as they micromanaged the media to deliver the correct headlines” regarding the violent 2020 riots and information on President Trump and COVID.

She goes on to declare that the Democratic Party has become a “religious movement, fighting what they consider a religious war, a war of ideology.”

This party must be strongly defeated in order for our democracy to survive. The mighty power of the vote is the answer.

Tourist slashing
With an innocent female tourist from Belgium getting her face slashed in Chelsea, New York City’s progressives have established a new low (“Brazen slashing on subway stair,” Sept. 11).

Manhattan District Attorney Alvin Bragg and Gov. Hochul should both resign today (and apologize to the victim).

We all support racial justice, but that doesn’t mean a crime is no longer a crime and criminals can run rampant. To say we need real leadership is a huge understatement.