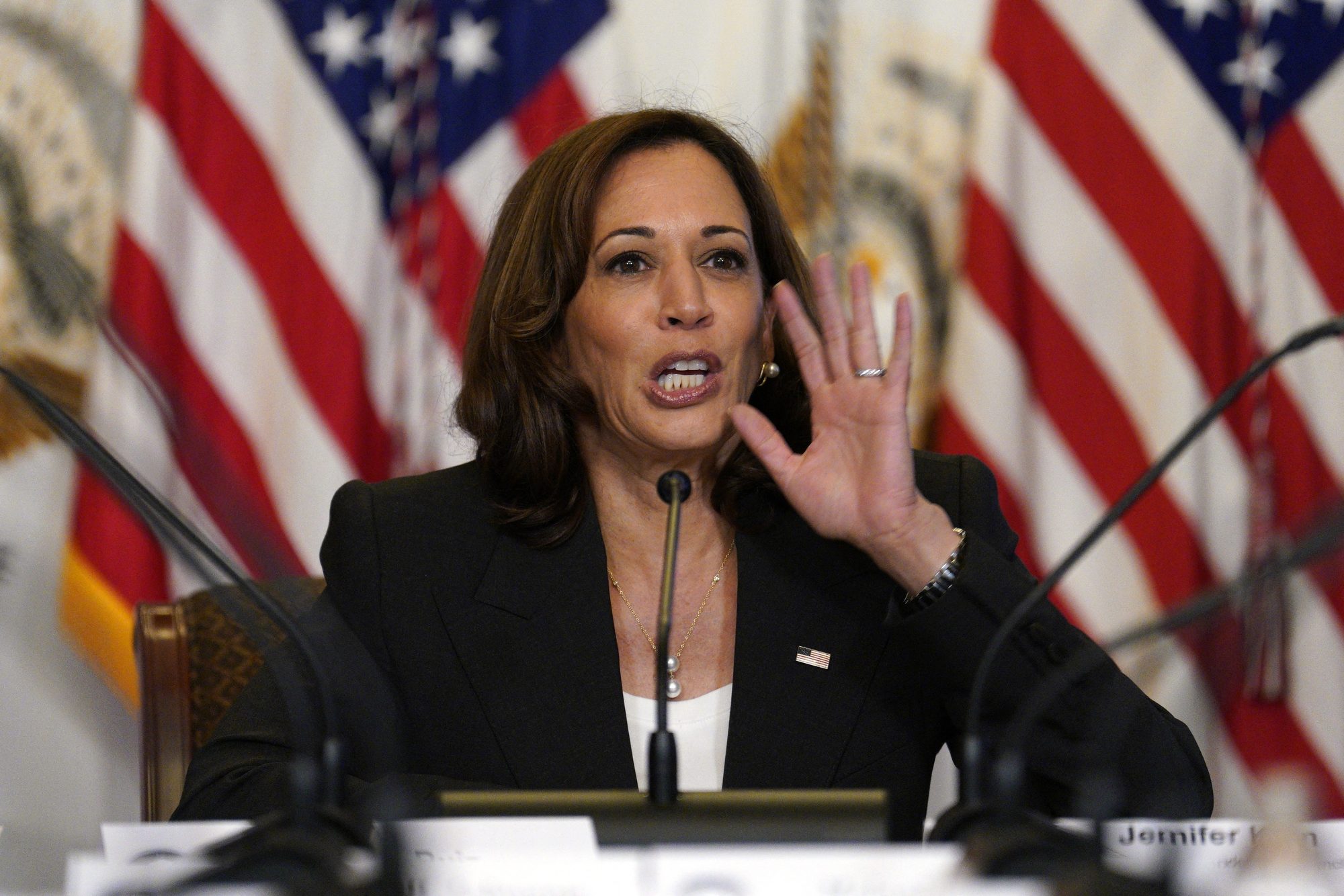 The Issue: Vice President Kamala Harris’ claim that the southern border is secure.

The media and border czar Kamala Harris continue to gaslight the American people with their statements about a “secure border” (“You call this secure?” Sept. 13).

Harris visited El Paso one time. Her “root cause” effort to stem illegal immigration still hasn’t been fully explained to us other than via the buzzwords “poverty driven.” Really? What a surprise!

Now she’s shifting blame to the previous administration — meaning Trump — which comes as no surprise since that seems to be the ongoing theme of Biden’s administration.

Harris can’t defend the astronomical numbers of illegal immigrants invading our country day in and day out.

Unfortunately, those who just watch local news and don’t read The Post have no idea about the state of our totally ignored open borders.

We can only hope that come November, people who are truly informed will vote to make some necessary changes in our government or our sovereign nation will not survive.

Exactly what alternate universe is Harris living in? The absurdity of actually saying that our southern border is secure is beyond the pale. It’s totally incredible.

She, like Homeland Security Secretary Alejandro Mayorkas, is blatantly lying in the face of overwhelming evidence to the contrary.

There have been millions of crossings by illegal immigrants ever since President Biden took office that neither of them seem to acknowledge.

I wonder if Biden, Harris and Mayorkas also agree that Trump is responsible for the Lindbergh baby kidnaping? Maybe the Hindenburg disaster?

Harris once again claimed the southern border is secure — and yet for the past two years, illegal immigrants have been flooding our streets.

It’s blatantly obvious that the border is insecure, a fact that the Biden administration is well aware of and doing absolutely nothing to stop.

Yet the second-in-command is blaming politics. Someone tell her she’s a politician, and she’s part of the problem.

It is only because the media has suppressed the border story since Joe Biden became president that Harris could even think of telling such a bold, flat-out whopper of a lie.

And Biden even lied that Trump left the border a mess, but he is fixing it.

Most people don’t know that our border is wide open and over two million have come in. This includes terrorists, gangs, sex traffickers, cartels with fentanyl and everyone else.

And there’s no reporting from mainstream media. If the situation were reversed, Democrats would impeach the president for openly ignoring our laws. I’m beginning to think the midterms mean nothing. Republicans do nothing, and maybe never will.

So Harris tells us the border is secure, yet busloads of illegal immigrants are being dumped into towns throughout the nation.

I understand the release into the “sanctuary” cities, but to have Harris tell us all is rosy is downright pathetic.

Funny how the media lauds this inept fool as millions pour in. Taxpayers will ultimately pay the price of this criminal disregard of our laws, again.

Does anyone out there know what Harris is talking about? She has no idea what’s going on. She is so out of touch about what’s happening.

She did go to the border, but it was 800-plus miles away from where all the problems are.

I don’t care what political party you favor, but don’t believe the so-called “border czar” when she says that our border is secure. It’s so far from the truth.

More work needs to be done, and in a hurry —before it’s too late.

Tory leader no Canadian Trump and other commentary