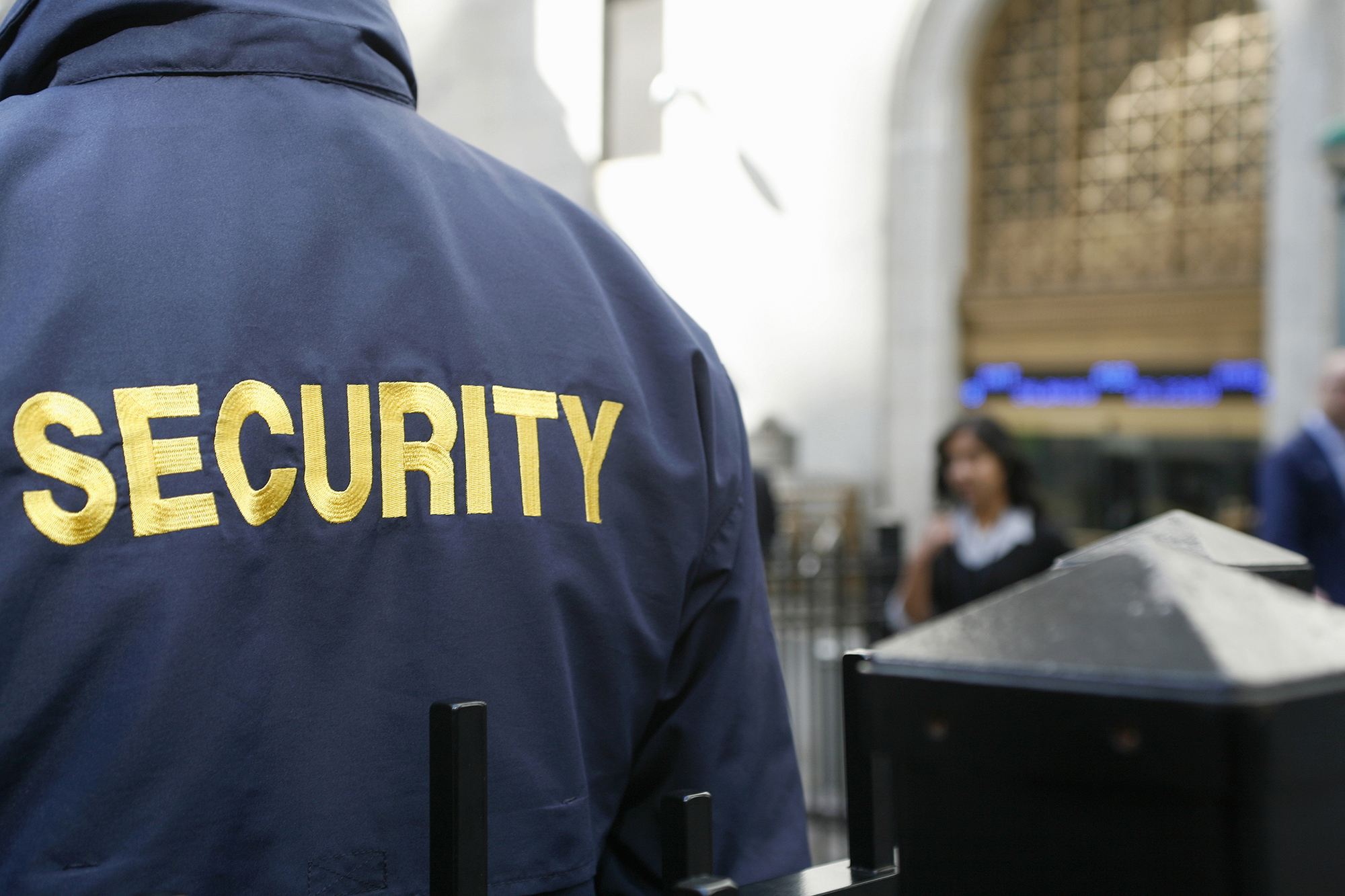 The Issue: A neighborhood association that has hired private security for Greenwich Village residents.

Instead of paying for expensive security to remove dangerous drug addicts from their street, New Yorkers should learn from Gov. Greg Abbott of Texas and bus the addicts to Gov. Hochul’s mansion in Albany (“Hired guns,” Sept. 11).

Perhaps if Hochul had to walk by collapsed druggies and mounds of feces, she’d become less liberal and do something to keep drug addicts, the mentally ill and violent criminals off our streets.

So now a neighborhood in New York is hiring a private security force to help curtail violence.

Citizens have banded together and pooled their money to pay professionals to keep their neighborhoods safe.

What’s going on? The politicians need to get their city in order. The constituents already pay taxes to have protection — the city police force.

I can’t tell you how much I enjoy reading about liberals in Greenwich Village whining about crime and quality-of-life issues in their neighborhood.

It’s wonderful. They elect slobs who want to handcuff the police and support idiots who embraced bail reform and never met a criminal who wasn’t a victim of systematic racism — and now they can’t stomach the results. Welcome to the real world.

So now people in Greenwich Village have come together and are paying for armed security.

These liberal morons would pay incredibly high taxes and exorbitant rents, then go into their own pockets to hire private armed security firm — instead of heading to the ballot box to change what they don’t like by getting rid of the progressive idiots ruining their quality of life.

We already pay taxes for “armed security”— which is called the police. But some people are digging into their pockets to have private armed security, which doesn’t really work anyway.

Personally, I’d like to have a police presence and keep that couple hundred dollars in my pocket to go to a movie or eat at a nice restaurant. But that’s me. Common sense is dead right now.

The people of Greenwich Village have demonstrated that the definition of a conservative is a liberal who has been mugged.

Isn’t it amazing that the very folks who vote for liberal woke politicians and support “defund the police” and bail reform are now complaining?

The consequences of their actions are OK as long as it’s not in their neighborhood. Now they have to deal with what the rest of New York City is experiencing.

It’s sad that I can no longer enjoy a once wonderful city because of their actions. They need to wake up in November and seriously look at whom they vote for — or endure the consequences and stop complaining.

The elites get to punish regular people with their horrible politics that they are immune from because of their money and its resulting influence.

When the Guardian Angels patrol unarmed, they are called “vigilantes.” But here, the elites get armed protection no one else can get, yet they support laws that deny regular people the option to have firearm protection. Where is the outrage?