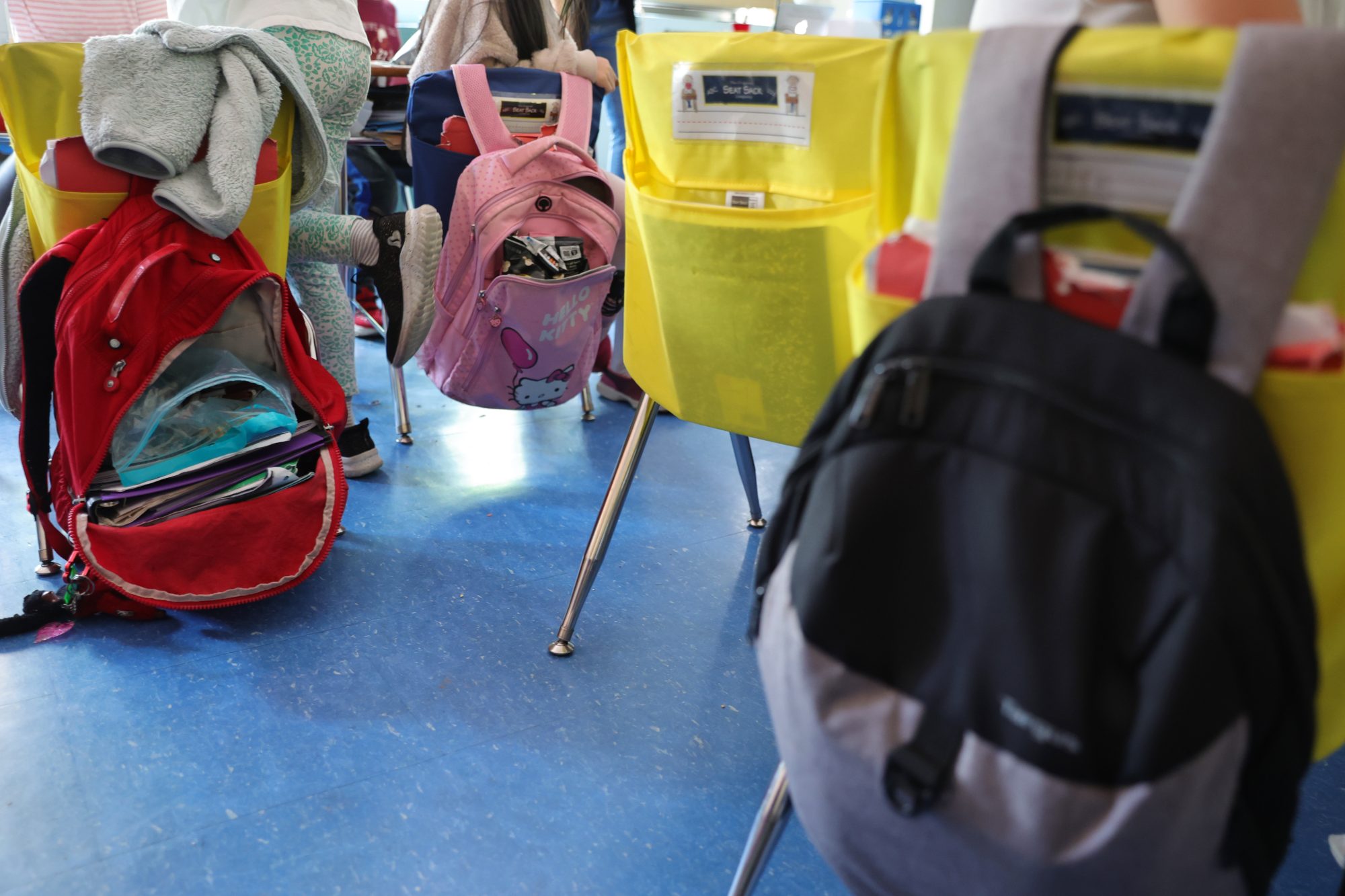 Migrant students
Just to be clear: Over the past three years, New York City schools have lost thousands of children to private schools and families moving (“Migrant boost in schools,” Sept. 9).

Some 1,400 (and counting) have been added via migrants traveling to New York.

Since federal and state funding for schools is based on enrollment, the Department of Education should be welcoming migrants to the city. Indeed, Schools Chancellor David Banks made that clear: “As the schools get more students, they will get more budget.”

Mayor Adams would then be off the hook for his cuts to education in the city’s budget.

Memphis murder
There is something fundamentally wrong with our judicial system. The case of crazed Memphis lunatic Ezekiel Kelly is a harrowing example (“Tenn. ‘shoot spree’ arrest,” Sept. 8).

As The Post reported on Thursday, Kelly served just 21 months of a three-year sentence relating to charges of attempted first-degree murder, reckless endangerment and other offenses.

A sentence of only three years for such heinous crimes is bad enough. But for the system to release him after he’d served only 21 months is incomprehensible.

Kelly is now a suspect in a murderous rampage that terrorized and locked down Memphis for hours. He crossed state lines into Mississippi during his insane killing spree, giving this case federal jurisdiction. Kelly and others like him must no longer be coddled by our legal system.

Mask drop
I realize Gov. Hochul is running for her re-election and that must factor into all her decisions (“A face-free ride,” Sept. 8).

However, I do not believe that removing the mask mandate is going to help her politically.

Her opponent and his party have opposed all mandates since the beginning of the COVID outbreak. It is clearly an imposition and annoyance to observe the restrictions, but it is necessary. It is one thing to relax the restrictions in restaurants and shops where people can keep a safe distance. It is another thing on mass transit where people are often bunched together.

A leader must make an unpopular stand because it is right, not supposedly politically expedient.

Radio was central to my childhood and teenage years. My generation never went anywhere without our precious “transistor” radios. Cousin Brucie from ABC, Harry Harrison from WMCA and Murray the K from WINS were like family. I cherish the memories they created for me.

I was at Forest Hills Stadium in 1964 when the Beatles came to the United States for the first time. My voice was recorded when several of us managed to attract B. Mitchell Reed’s (the night’s emcee) attention. So, for at least a year, our voices — screaming incoherently — started his show. Now, that’s a memory few can boast!

Thank you to all of the DJs who gave my generation some of the best times of our lives.

He was a true icon in journalism, a man of tremendous class and dignity and a consummate professional. My deepest prayers and condolences go out to his family and friends.