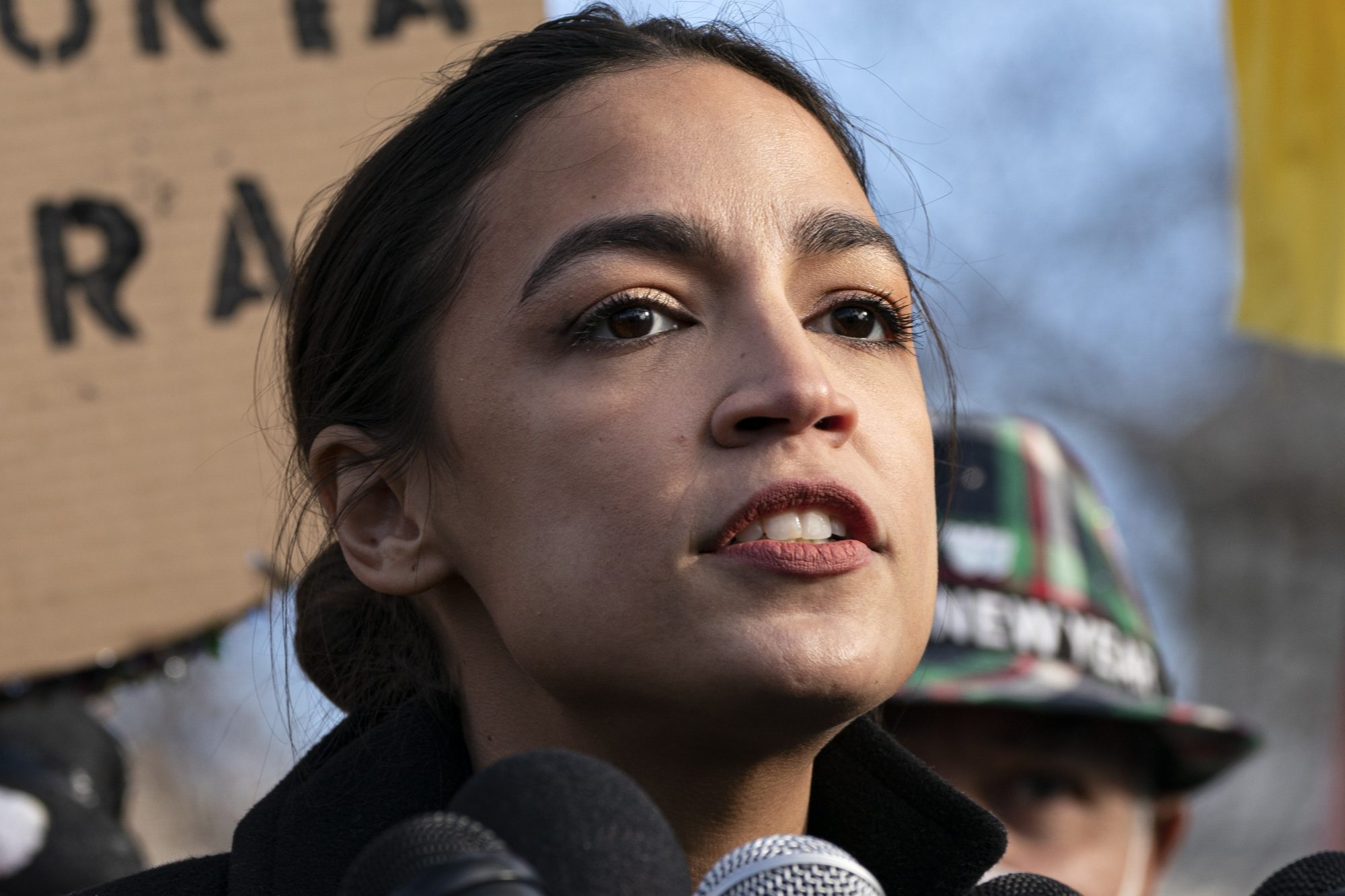 The Issue: Rep. Alexandria Ocasio-Cortez’s claim that misogyny would prevent her from becoming president.

Rep. Alexandria Ocasio-Cortez laments in GQ that she wouldn’t be elected president because she is a woman of color (“AOC’s Fiery prez de-hate,” Sept. 8).

The GQ paean actually revealed the true reasons why she would be unable to con enough Americans with a functional brain to pull the lever for her: She proudly exposes herself as woefully ignorant of history and civics, disdainful of the constitutional limits placed on government and utterly clueless about economic reality.

So, AOC, it is not because you’re a woman of color. It’s just that people do not want a president who is an ill-educated, hypocritical ideologue who takes every opportunity to tell them that they live in a terrible country.

More important, what has she done for the people who continue to vote for her? What has she accomplished?

It is amazing that AOC has the gall to say that she could never be president because men hate women.

The truth is that they love women, but they do hate AOC and the progressive principles that she stands for.

She championed bail reform and backed the call for defunding the police. Neither of these stances endeared her to honest, hardworking people who saw and experienced the abuses brought on our society by the absurd changes to the bail laws.

In addition, while there are no doubt some police who are racists and should not be in their positions of authority, where would society be without those men and women who wear the uniform and put their own lives on the line every day?

AOC, we love and cherish women all over the world — just not those, like you, who wish to destroy society.

AOC, stop eating “pity pie.” Perhaps the reason you won’t become president is because of your silly woke ideas and other nonsense.

Who can take you seriously? No one.

The Issue: A woman charged with attacking an elderly man with a machete after seven prior arrests.

Tuesday’s bloody attack on an elderly New Yorker by a machete-wielding criminal who has been arrested — and released — seven times underscores that crimes are committed not by weapons, but by the evil people who wield them (“Machete menace finally locked up on 500G bail,” Sept. 9).

That attack also confirms, yet again, that New York’s criminal-justice system is continuing to fail miserably in its primary purpose of keeping its citizens safe and evil criminals behind bars.

As reported in The Post, a lunatic in lower Manhattan slashed a man in the head with machete, fracturing his skull.

His attacker has seven prior arrests yet was still free due to the policies of Gov. Hochul, Manhattan District Attorney Alvin Bragg and others in the Democratic Party.

How many people have to be attacked or murdered in this city before they recognize these policies are failing their constituents, the people they are supposed to protect?

Want to know why so many are leaving this city? Because we no longer feel safe walking the streets.

How to fix Bluetooth connectivity problems in macOS

Apple Watch Ultra vs. Series 8: Which should you buy?