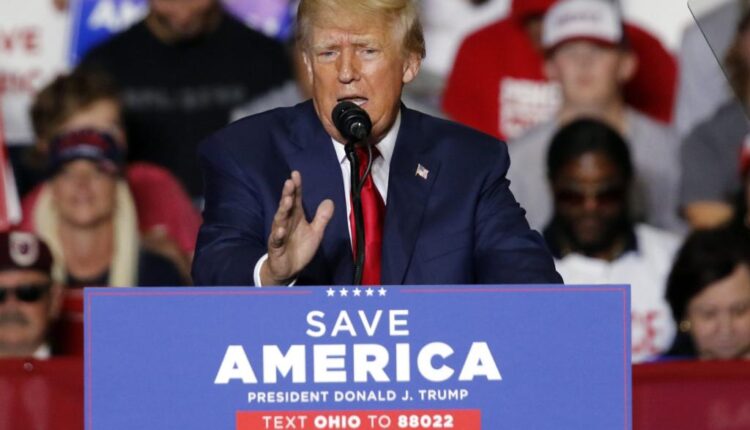 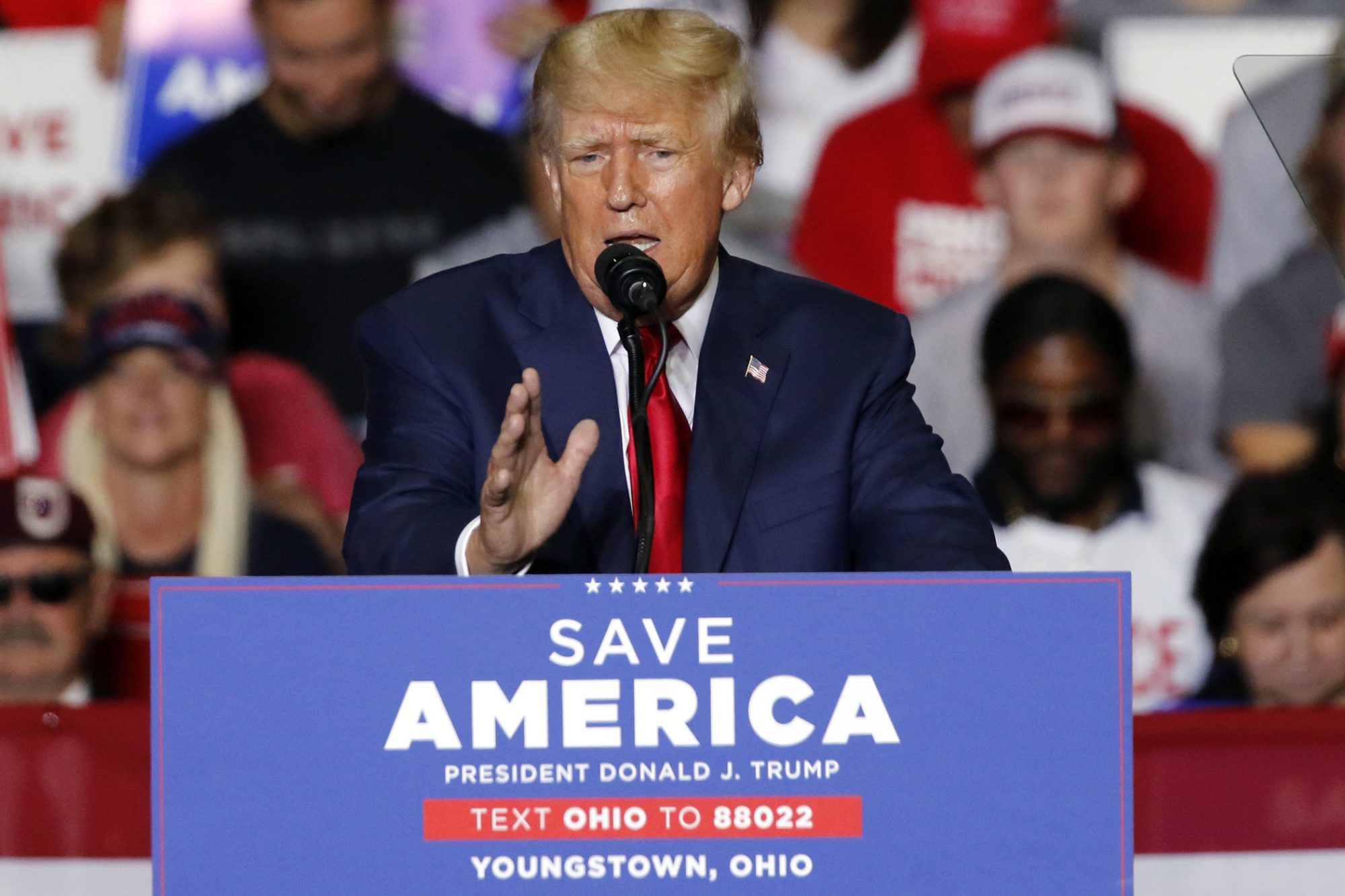 Former President Donald Trump has gone from being a sensationalist snake-oil salesman to becoming a sociopathic threat to political figures as well as national security, democracy, decency, civility and the rule of law (“Is Trump Happy To Be Dems’ Stooge?” Editorial, Oct. 4).

His latest public attack, stating that Sen. Mitch McConnell has a “death wish,” is a not-so-veiled threat which “the Don” is using as a dog whistle to extremists to incite violence against others, under the cover of the First Amendment.

It is, in fact, Trump who appears to be hastening his own personal, financial and political destruction. It happens to all despots and their sycophants sooner or later.

Richard Reeves’ Oct. 2 opinion piece in The Post says that men and boys are languishing in the US because of structural deficits in the American educational system and labor market (“Lost in the Male,” PostScript).

He suggests boys should start school a year later than they do right now. He also says boys should be encouraged to enter the HEAL — health, education, administration and literacy — sectors, where the jobs of the future will be more plentiful than in the STEM fields.

Boys don’t go into HEAL fields currently because they are low-paid and considered lowly and effete for men. Men are at a cultural and occupational crossroads in America. They must sacrifice traditional concepts of masculinity, embedded in them since childhood, and embrace their feminine side without shame, guilt or doubt.

The American media’s portrayal of men as strong and taciturn (or brutal and vile or clownish and ridiculous) does not help change the status quo. Change can only come if boys, the parents who raise them and the mentors who guide them can instill in them that it is not sissy to excel in school, it is not effeminate to be gentle and kind to oneself and to others and that there is no men’s work or women’s work — there’s only work.

So hurling a Molotov cocktail into a police van and setting it ablaze as an “act of protest” can be blamed on excessive drinking, unprocessed trauma and witnessing injustice (“Molotov atty’s booze-hoos,” Oct. 2).

Somehow these “traumas” didn’t stop Urooj Rahman from graduating law school and presumably passing the bar exam.Every New Yorker, to one degree or another, has similar life experiences to Rahman. Most have somehow have refrained from violent, anti-social behavior.She destroyed the van. Thank God there were no cops inside, or she’d be facing attempted manslaughter or worse. She deserves to be disbarred and locked up for the time sentenced, not the paltry 28 days of time served.

Anything less is an insult to the Patrolmen’s Benevolent Association and all law-abiding New Yorkers who somehow control their impulses, regardless of how angry they may be.

As Stephen Eide & Carolyn D. Gorman stated in their article on mental-health treatment, a “Continuum of Care” is necessary (“How to fix our broken mental system,” Oct. 6).

Admittedly, funding would be quite the undertaking. However, taking this a step further, I’ve always envisioned a university-type platform where the mentally ill are brought to a campus setting as “freshman,” progress through acute and specific treatments facilitated by professionals and graduate as “seniors” (who are put back into society for showing their ability to live independently and civilly).

Let’s start the conversation and find middle ground. New York City can lead the country in this regard.