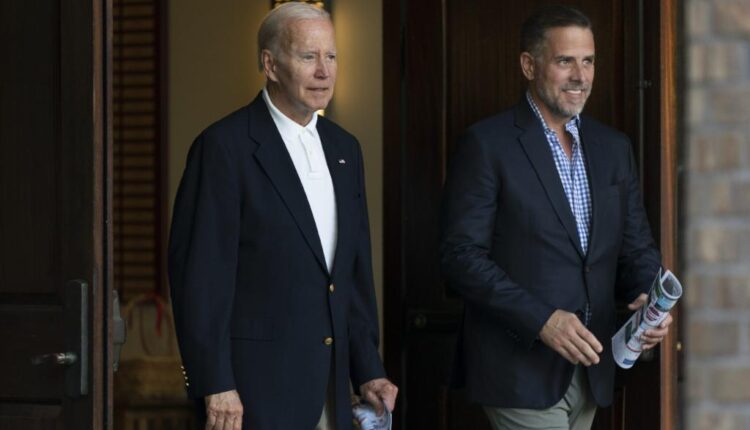 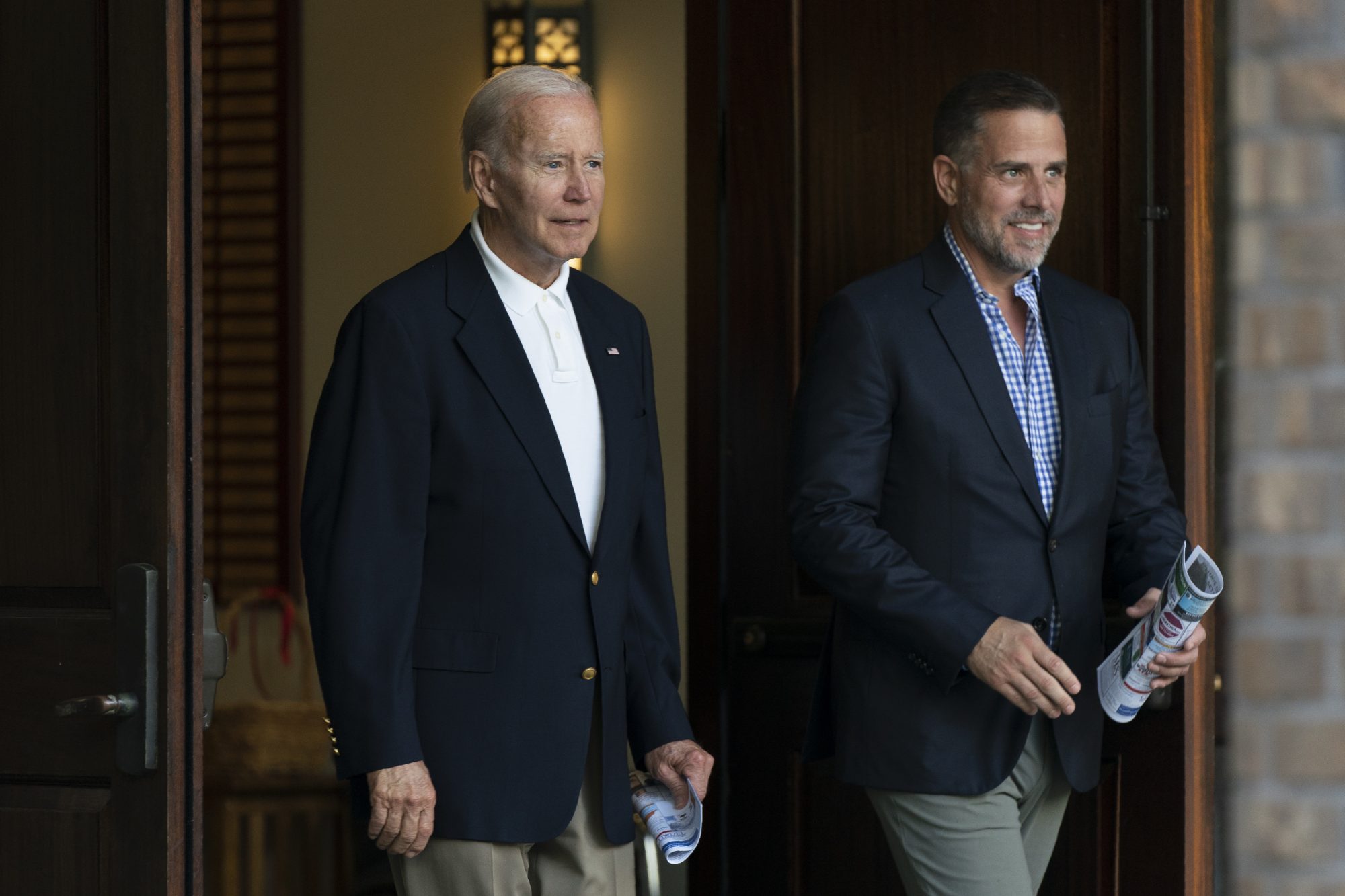 The Issue: Reports that the Justice Department has enough to charge Hunter Biden with gun, tax crimes.

All indications are that Hunter Biden will get a sweetheart plea deal before the midterms (“Charge him already!” Oct. 7).

This will possibly ensure the Republicans won’t open a probe after the midterms, and it will protect the “big guy” because those investigations will die with the plea deal.

The American people should expect no less from Attorney General Merrick Garland and the Department of Justice.

My question regarding the Hunter Biden experience: Is there a single soul that cannot imagine what the media’s reaction would have been during the last two years, if, instead of Hunter Biden, it had been one of former President Donald Trump’s sons?

Would the mainstream media not have responded with 24/7 coverage every single day for two years demanding that “justice be done”?

Would every single Democratic office-holder across the nation not be demanding an indictment?

The media’s double standard in America is an abomination, a stench that threatens our credibility as a nation of laws that apply equally to every citizen.

As your editorial points out, the supposed indictment of Hunter Biden is long overdue (“Indictment is overdue,” Oct. 7).

I agree, but charging him with tax fraud and gun charges seems a drop in the bucket compared to what has been learned from his verified laptop and the testimony from Tony Bobulinski that has been buried by the FBI.

As The Post points out, the real question is how much money the Biden family received from foreign entities, some of which allegedly found its way into the hands of our current president.

No wonder he was recently overheard to say: “No one f - - ks with a Biden.” Could it be that he is well aware of the impending disaster that is headed his way if the Republicans take back Congress?

The Justice Department and FBI are in a precarious situation with the Hunter laptop evidence, which was reported by The Post and buried by the media to protect their party, the Democrats.

The American public doesn’t trust either Justice or the FBI, and if Hunter gets a slap on the wrist, it will show the fix is in and we have a two-tiered system of justice.

The leak of pending charges against Hunter Biden could signal an attempt to whitewash the corrupt nature of the Biden clan prior to the GOP takeover of the House in November.

However, as an exemplary Catholic, I’m sure Joe is familiar with the biblical Day of Reckoning in the next life. If true, he would be judged on his life while on earth, and he would not have a complicit press and social media companies to run interference for him.

Luckily for Joe, the church offers the sacrament of reconciliation, where he can ask forgiveness for his sins.

In the meantime, Joe and his policies must face an earthly “day of judgment” as Americans prepare to vote.

It will be important for Miranda Devine to investigate the role of William Barr, who was attorney general for most of 2019 and 2020, while Hunter Biden’s “laptop from hell” was in FBI custody and nothing was done about it.

It is hard to believe that Barr — who, needless to say, was in charge of the FBI at the time — knew nothing about such significant and explosive evidence of the Bidens’ alleged criminality.

Barr — who is now peddling his recent book “One Damn Thing after Another” while acting like a choirboy with nothing to hide — should come clean and tell the American people what he knew and when about this “damn” laptop.