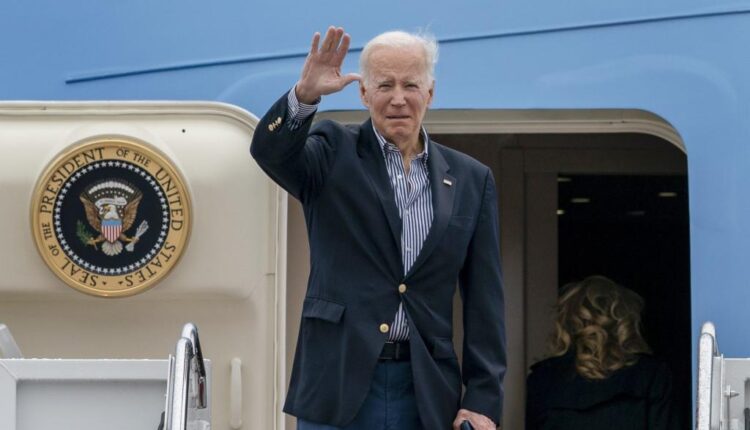 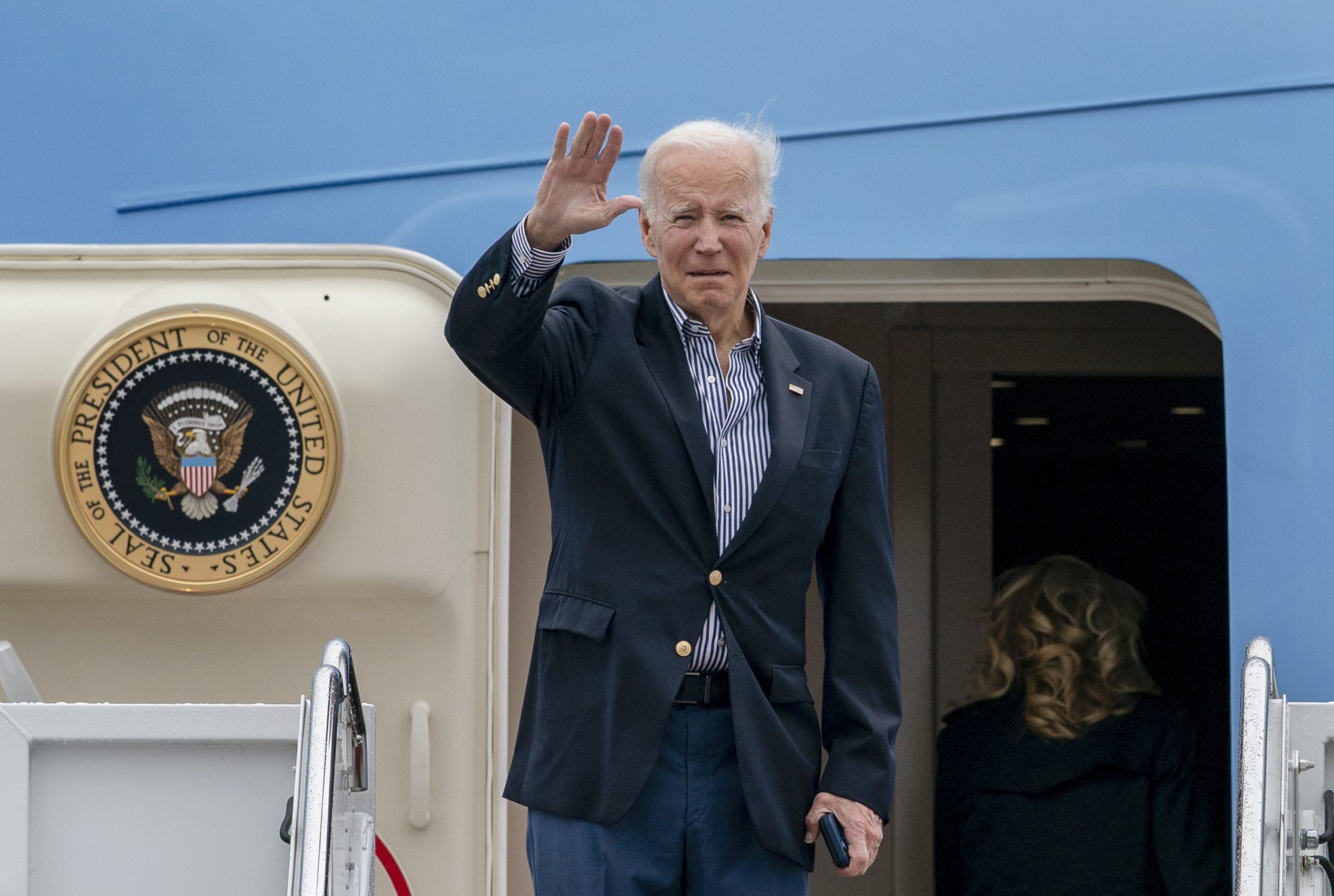 Thank you, Miranda Devine, for saying definitively what all the other commentators pussyfoot around (“ ‘Senile’ Joe our shame,” Oct. 3).

They all temper their remarks by saying this as a question because no doctor has diagnosed it publicly yet. Does it take a rocket scientist to tell us what we all see?

Apparently, the Democratic Party has concluded it can get anyone elected, and it is better to have someone feeble-minded so party leaders can install all their radical policies through that person. It’s like the Wizard of Oz — with the controller behind the curtain.

Our real problem is not Biden or the host of other feeble candidates, but that their voters vote the party line with no thought to it, or they just accept obvious lies.

Voters have to wake up and scrutinize their candidates — because the parties and the press will not feed us the truth.

Devine’s article is spot on. The only point lacking from it is that the president needs to retire to a nursing home, for his own good.

From now on, presidents should be examined, by law, upon starting their work to avoid repeating such a crisis in the future.

First and foremost, Biden’s mental acuity has been waning for years. It would be sad to see, as Miranda Devine stated, any family member going through this horrible stage of decline.

As a sitting president, and one who vowed “unity,” all he has done is further divide this nation with gutless lies and hate toward anyone with conservative views.

He’s far from brilliant, but he has pulled off the biggest sham in American history by living off the taxpayers’ dime for a half-century. Now we’re stuck with a very sick man for another two years.

Thanks to Devine for revealing the truth that most know. Jill, take Joe home and care for him instead of making him the laughingstock of the world. Pathetic and sad.

Devine’s article on Joe Biden was spot-on. The American people have been gaslit by the media coverup as well as the administration since Biden hid in the basement during the 2020 campaign.

We are in a very precarious predicament, with the war in Ukraine and the current state of affairs in Europe and around the world.

The problem is, the next in line is even more inept. Vice President Kamala Harris has little experience, and it shows. Elections have consequences.

As Biden flounders his way through his presidency, our opponents become increasingly aggressive on the world stage. Russia threatens to use nukes and China continues to harass Taiwan and Japan.

This is the price that America pays for identity politics and media sycophancy. Joe was nominated because he was supposedly the most moderate of the Democratic candidates. He was then allowed by the media to hide in his basement to cover up his growing senility and ignorance.

The Democrats’ sole goal was power. Wisdom and competency never made it into the conversation, since there was none present to discuss.

Now it’s time to pay the piper, and the price will be high. To find out how high, stay tuned.

Biden, simply put, does not have the mental capabilities to sit in that Oval Office and run this country.

His most recent gaffe is trying to recognize the late Rep. Jackie Walorski at an event; however, this woman perished in an auto accident a month ago.

This clueless man, who has ripped this country apart in a mere 19 months, can’t even recall someone’s passing and has the audacity to look for her presence in the audience.

At this stage of his deterioration, most of America has lost confidence in his mental capacity, except for a few diehard liberals who are clueless as well.

WhatsApp will soon stop cheeky screenshots of ‘View Once’ photos