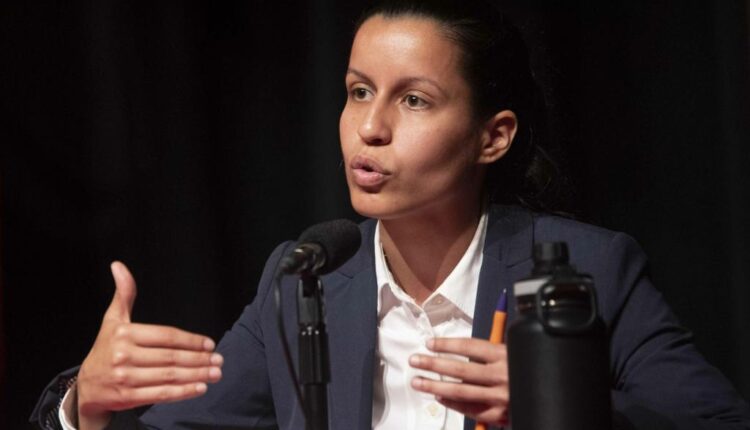 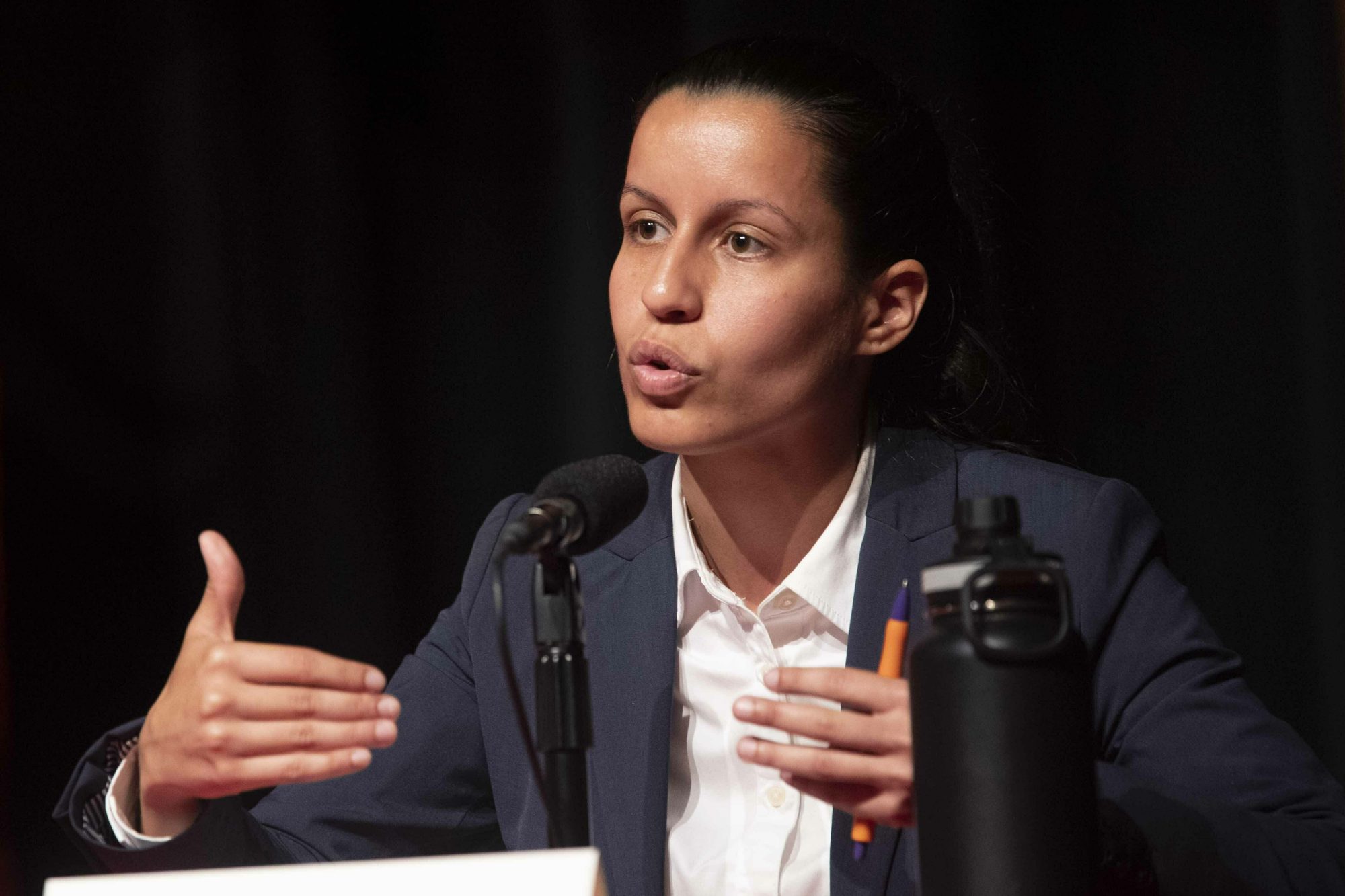 It is beyond comprehension that Councilwoman Tiffany Cabán and Assemblyman Zohran Mamdani could actually urge business owners to call 311 instead of 911 when an individual presenting as mentally ill enters their business (“ ‘Don’t call the cops on crazy’: Dem pols,” Oct. 1).

This is what happens when politicians are so ideologically driven that the safety of others is secondary to their political narrative.

Violent crime is out of control, and these two morons want people to call 311 when they feel their lives are threatened. Did Jose Alba have time to assess the mental stability of the man who attacked him in his store? He had to fight for his life.

Police exist to protect us from those who would seek to harm us, no matter their mental state. Call 911. Period.

Cabán, along with Alexandria Ocasio-Cortez, thinks there is no crime problem in New York.

The two of them are obviously delusional and have no clue of what is happening to the city.

My suggestion is the two of them should join forces and open up a corner bar. They obviously have no business being in politics or representing any district in the city.

It is hard to think of a time when Democratic politicians in New York have been as clueless as they are now (“See no evil,” Oct. 2).

In the wake of another bloody week of assaults and murders, City Council Member Cabán, who wants to defund the police, announces that a vicious subway attack in her district is “only a one in a million event” and advises that the way to ward off attackers is to try “spilling your soda” and ask if they went to high school with you.

Denying reality is no way to protect the lives and property of New Yorkers, as these feckless politicians will soon find out.

With their misguided concern for the rights of criminals, they have shown that women who are victims of robbery, assault, rape, domestic violence, etc. aren’t high on their priority list.

The criminal lobby has gotten the upper hand in New York. Defunding the police and not holding criminals accountable means open season on women.

It can’t be said often enough: People get what they vote for. Women who care about their personal safety shouldn’t vote for women who don’t care.

Though there are now too many examples, it’s hard to imagine a more callous disregard for the health, welfare and peace of a community than Councilwoman Cabán’s.

Would she even have the decency to dial 911 if one of her neighbors’ homes were on fire?

It’s time that these politicians were called on the carpet for their craven, deceitful and continued denial of our realities. The Big Apple deserves better than this.

So Cabán says the subway is safe? She must be smoking that weed that’s all over New York.

This lady is another liberal idiot. Maybe she should give up her private security and car service and ride the damn train.

Elizabeth Gomes is scarred for life, and Cabán makes a foolish statement about subway safety.

Almost every day, I could tell you a story about what’s going on on the subway. I personally stopped a man from punching a woman in the face on the E train. The subway is a disaster, and it’s not a safe place for anyone.