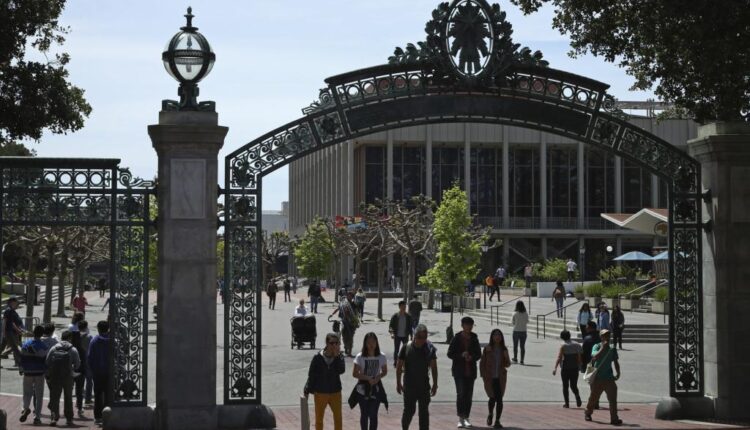 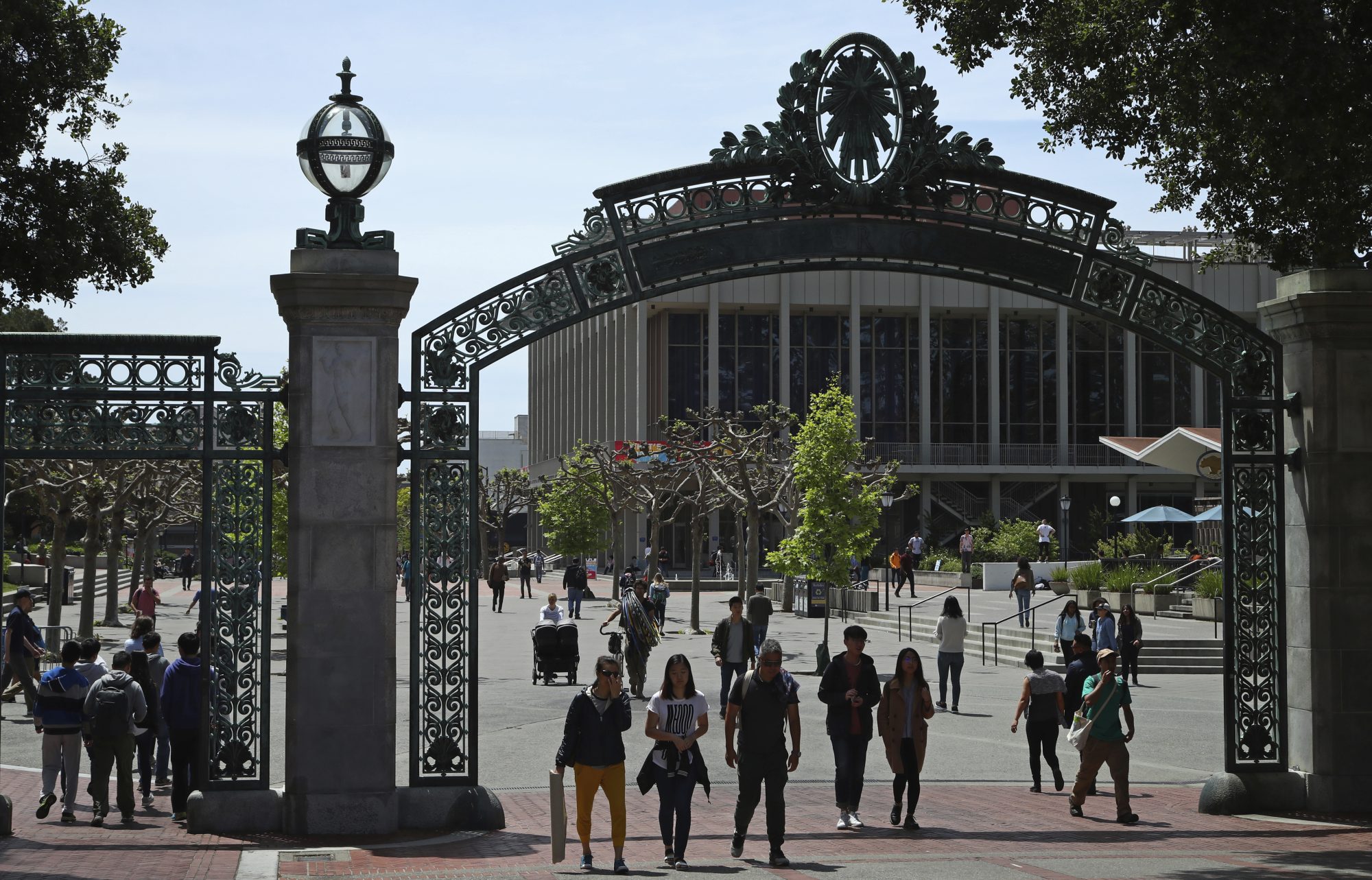 The Issue: Nine groups at Berkeley that have adopted a rule forbidding pro-Israel speakers at events.

Ironically, it is a testament to the moral and intellectual shallowness of its supporters, as it tacitly acknowledges their inability to engage in debate with knowledgeable supporters of Israel and Zionism.

Nevertheless, one cannot take this discrimination lightly. The groups’ de facto exclusion of Jews from public university events calls to mind the “no dogs or Jews allowed” signs that my mom recalled seeing as a child.

The Ken Burns docuseries “The US and the Holocaust” that recently aired on PBS is a timely reminder of where such anti-Jewish bigotry can lead.

So UC Berkeley students want a campus that is Judenrein. That’s the word the Nazis used to declare an area free of Jews.

It is absolutely disgusting that a public or any university can set such anti-Semitic policy.

Are there no elected officials who have the guts to say this is morally obscene? This school gets funds from the state and federal government. Perhaps funding should be cut off to a campus that is Judenrein.

The nine student groups at UC Berkeley that have banned Jewish speakers are goose-stepping in the Jew-hating tradition of Joseph Goebbels and his brownshirts.

The administrators at UC Berkeley, including Dean Erwin Chemerinsky, who are permitting this Jew-hatred to embed itself in campus life are demonstrating the emasculated character that German university administrators did in the 1930s when faced with anti-Semitism.

Clearly, at UC Berkeley the anti-Semites are running the asylum.

It appears that several special interest groups at Berkeley have united in their opposition to anyone who supports Israel.

Virtually all of these groups are likely supporters of the Democratic Party, and will vote Democrat in the next election.

Many Jews remain stalwart supporters of the same party. My question is: Why? Is it not abundantly clear that the progressive left-wing socialists support Palestine and are virulently anti-Semitic?

Boycotts have been popular since the Boston Tea Party, but advocating for the slaughter of one of our most important allies is racist, whether by ignorance or malice.

There is nothing peaceful about the Boycott, Divest and Sanction movement in so many of our universities.

Until Jewish students are again physically safe in universities and feel free to express their opinions in class and are free from harassment, human rights on campus is a fiction.

There is a popular conception — delusion, actually — that Israel is an evil state with a genocidal agenda against the Palestinians.

People who travel to Israel to see for themselves understand that this depraved vision is totally untrue, yet it is metastasizing in American universities.

Fascism is alive and well in America, but contrary to what the liberal orthodoxy assumes and what our divider-in-chief has publicly seconded, it doesn’t reside in MAGA country.

It resides at Berkeley Law School with its new bylaw establishing “Jewish-free” zones.

The media aren’t your enemy, NYC Chancellor David Banks — unless you treat them that way